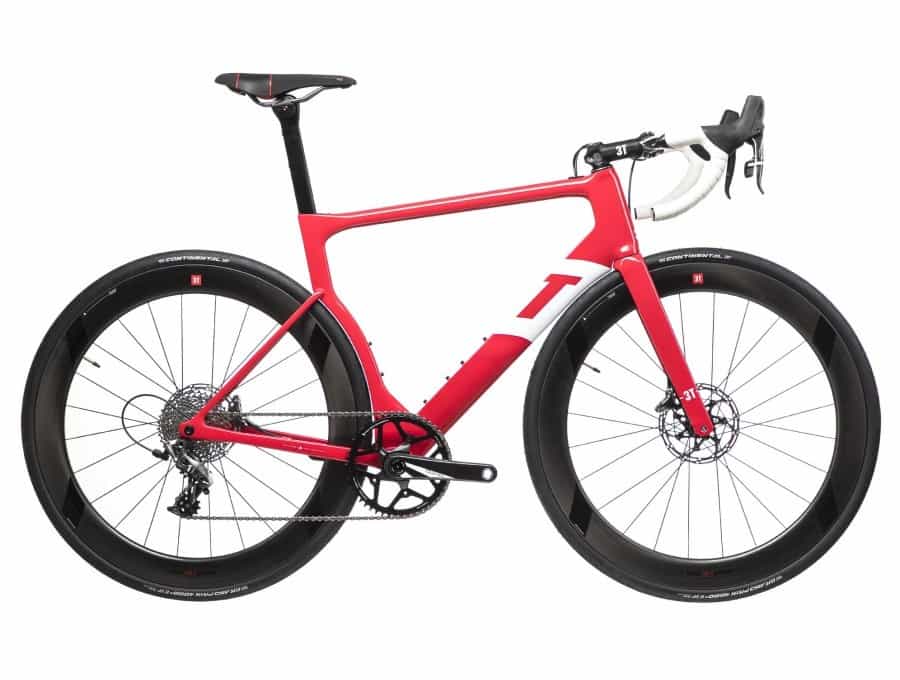 Foe the fourth year running Road Bike Action along with sister ‘zines Mountain Bike Action and Electric Bike Action have teamed with the Interbike Bicycle Show to nominate the product awards that are announced at the bike show which takes place in Las Vegas in September.

Although RBA will of course still nominate their own best products in the annual Editor’s Choice story in the January 2018 issue, the nominations for the Interbike award were limited only to the brands that were displaying at the bike show.

Here’s the official release from Interbike…
Interbike has announced the winners for the Interbike Innovation Awards. Revamped for 2017, the awards recognize excellence and innovation in product, retail and advocacy. Interbike partnered with Hi-Torque Publications (Mountain Bike Action, Road Bike Action, Electric Bike Action), LAVA Magazine, Bicycle Retailer and Industry News, The Mann Group and PeopleForBikes in each of the respective categories to choose the winners.

“I want to congratulate all winners of the 2017 Interbike Innovation Awards, and thank our partners for all of their help in in the selection process,” said Pat Hus, the vice president of Interbike. “All of the winning products will be on display in the hall at Interbike next month, and for those interested in learning about the innovative ideas that our retailer winners implemented to help their businesses grow – be sure to check out the Tedx-style presentations from the retailers themselves at Interbike on Thursday from 2 p.m.-3:30 p.m.”

A total of 13 product innovation awards were chosen across mountain, road, electric and triathlon categories, recognizing innovation in 2018 product. Hi-Torque Publications evaluated and selected the winners in mountain, road and electric, while all triathlon products were reviewed and selected by LAVA Magazine. Six awards will be chosen on-site at Interbike: three awards for road, two awards for mountain and one award for the triathlon category.”

The 2017 Award Winners for the Road Product Innovation Awards:
3T Strada: Gerard Vroomen has been on a truly innovative bike design tear of late. Following in the tire tracks of last year’s radical Exploro aero gravel bike, for 2018 he’s rolled out this visionary aero road bike that shines due to its use specific design based on wind tunnel proven tube shapes, 28mm tires and the dedicated use of a 1x drivetrain. Cool too to be keeping the legacy Italian brand relevant in the modern age. 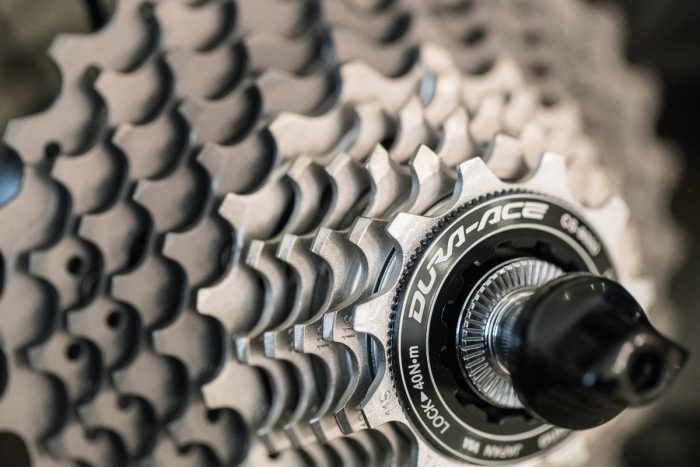 Shimano Dura-Ace Di2: Shimano Dura-Ace Di2: Although the electronic drivetrain market is no longer a one-horse race, owing to its ease of use, consistent performance and unmatched level of programmable shift configurations, Shimano’s multi-faceted Di2 Synchro drivetrain has proven itself a thoroughbred running apart from the pack. 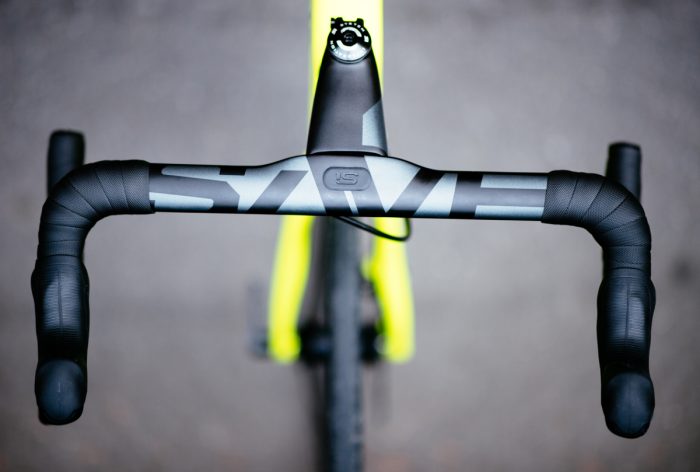 Cannondale SAVE Cockpit: With the growing production spec use of one-piece, aero bar/stem combos comes the aggravation of non-adjustability. Cannondale solved the problem with their new SAVE bar/stem combo that relies on a visual trick of looking “one piece” when in actuality it’s a two-piece design that still allows personalized positioning. Not life changing, but innovative thinking.