The show bike and products that speak to innovation 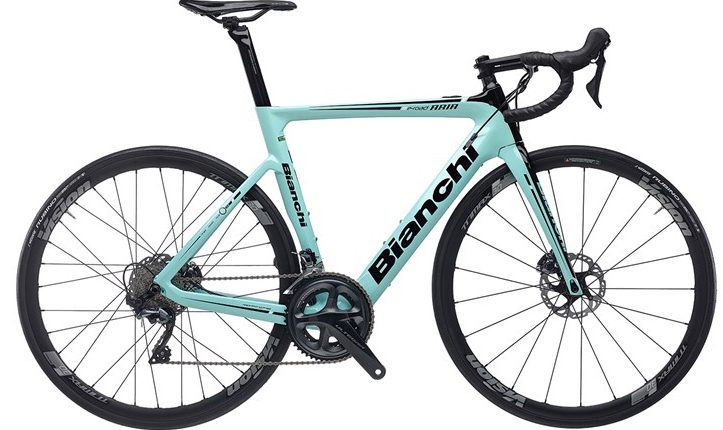 RBA’s road bike innovation awards were distributed to the following: 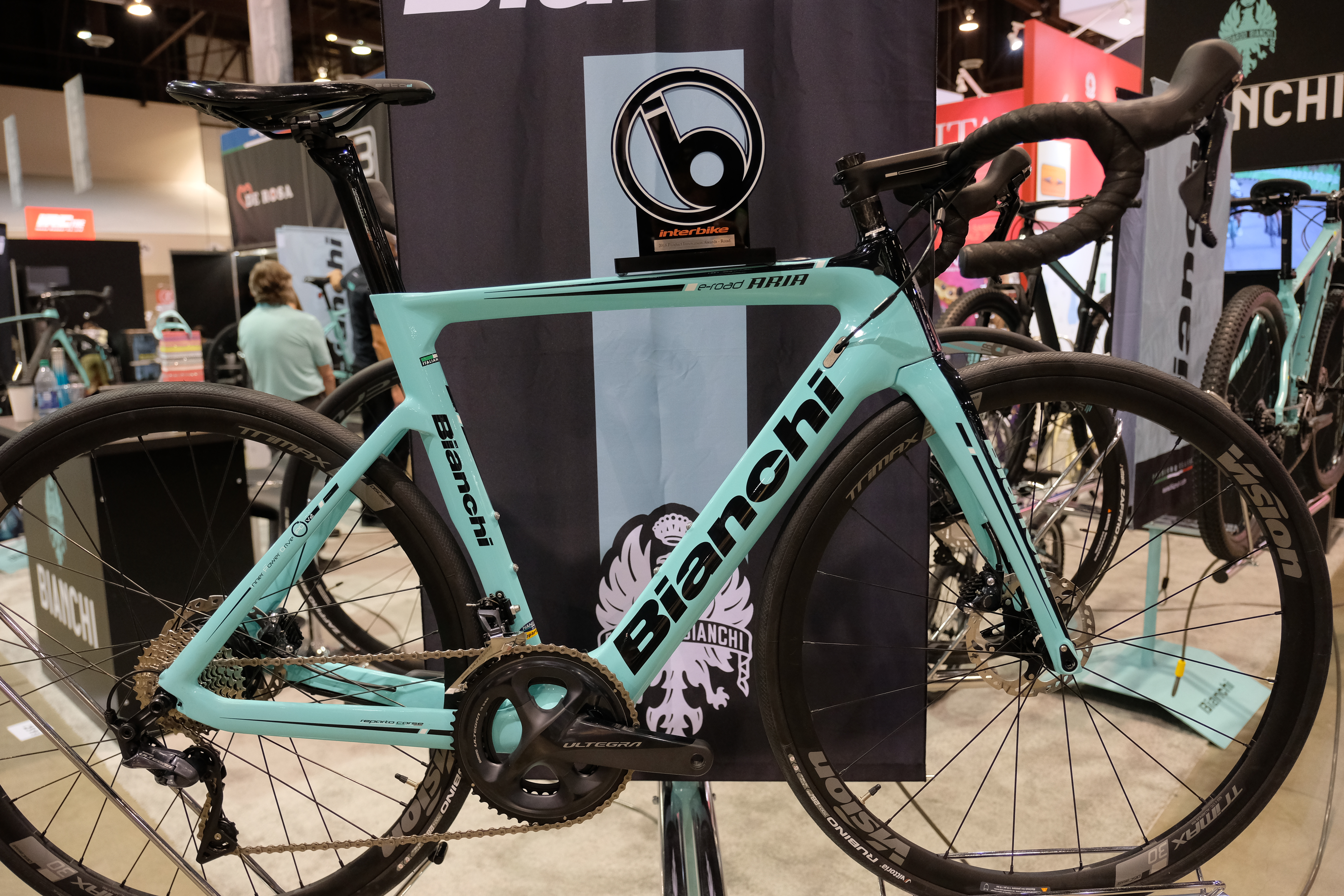 There’s no denying that e-bikes have arrived and are fundamentally changing the face of cycling today. As much as the category has seen its initial growth with mountain bikes and commuters, drop bar bikes are now all the rage and there was a handful of them on the floor in Reno. Of them all, Bianchi’s e-Aria was the most impressive. Starting with a coat of the brand’s legacy celeste blue color, the Bianchi retains the look of a standard road bike with only the rear hub motor and on/off switch on the top tube being the most obvious giveaways. The carbon e-road bike sells for $6100. www.bianchi.com 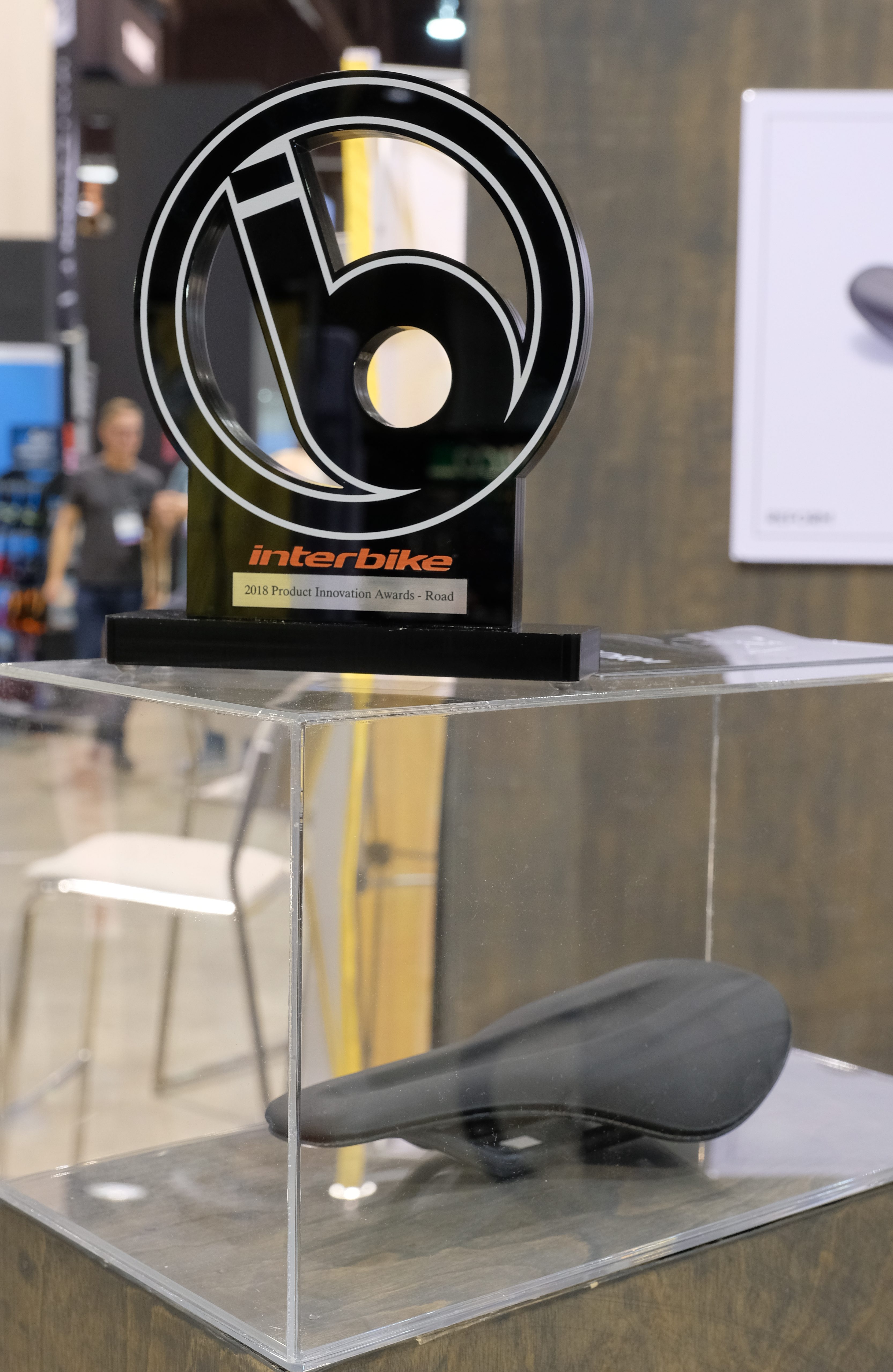 We were introduced to the Reform saddles last year with their proprietary Thermofit technology that allows users to mold the saddle to their specific fit. This year they came with an all-new version that is constructed with carbon rails and shell, synthetic top and a short profile. All of this would have it as a contender for any cyclist but to earn the innovation award the carbon shell is moldable, allowing for a better experience than your typical saddle. There are two road versions and an adventure version that use their new design. www.reformsaddle.com 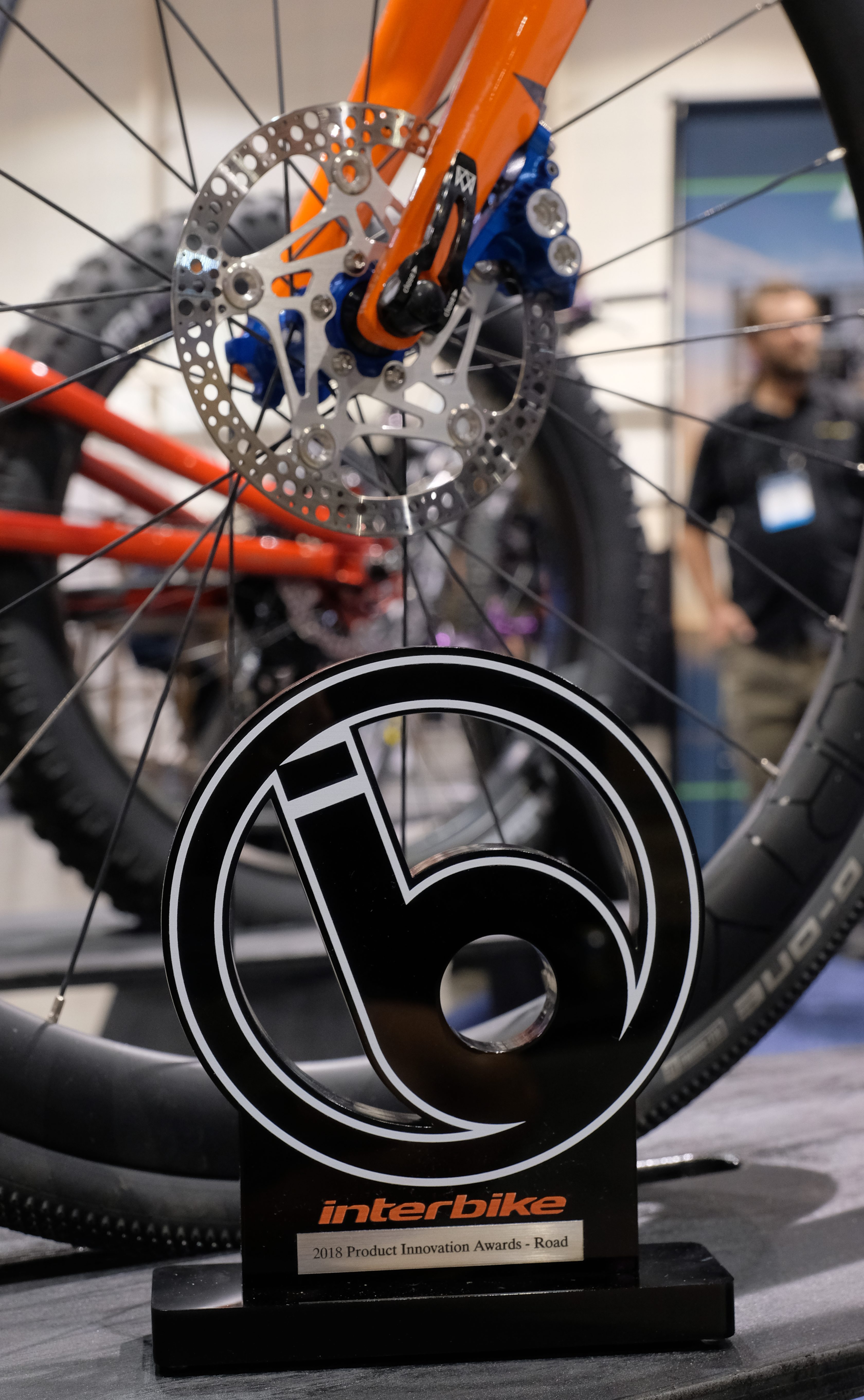 Disc brakes are everywhere and on nearly all the new bikes hitting the market. The thing is that they are all the same because of their integration with the shifter. Shimano, Campagnolo and Sram all have great offerings but Hope has taken it to the next level. The Hope RX4 calipers come in six colors and are available in flat mount or post mount. They are a direct replacement for the stock caliper on a Shimano, Campagnolo or Sram system and feature a four-piston design. www.hopetech.com 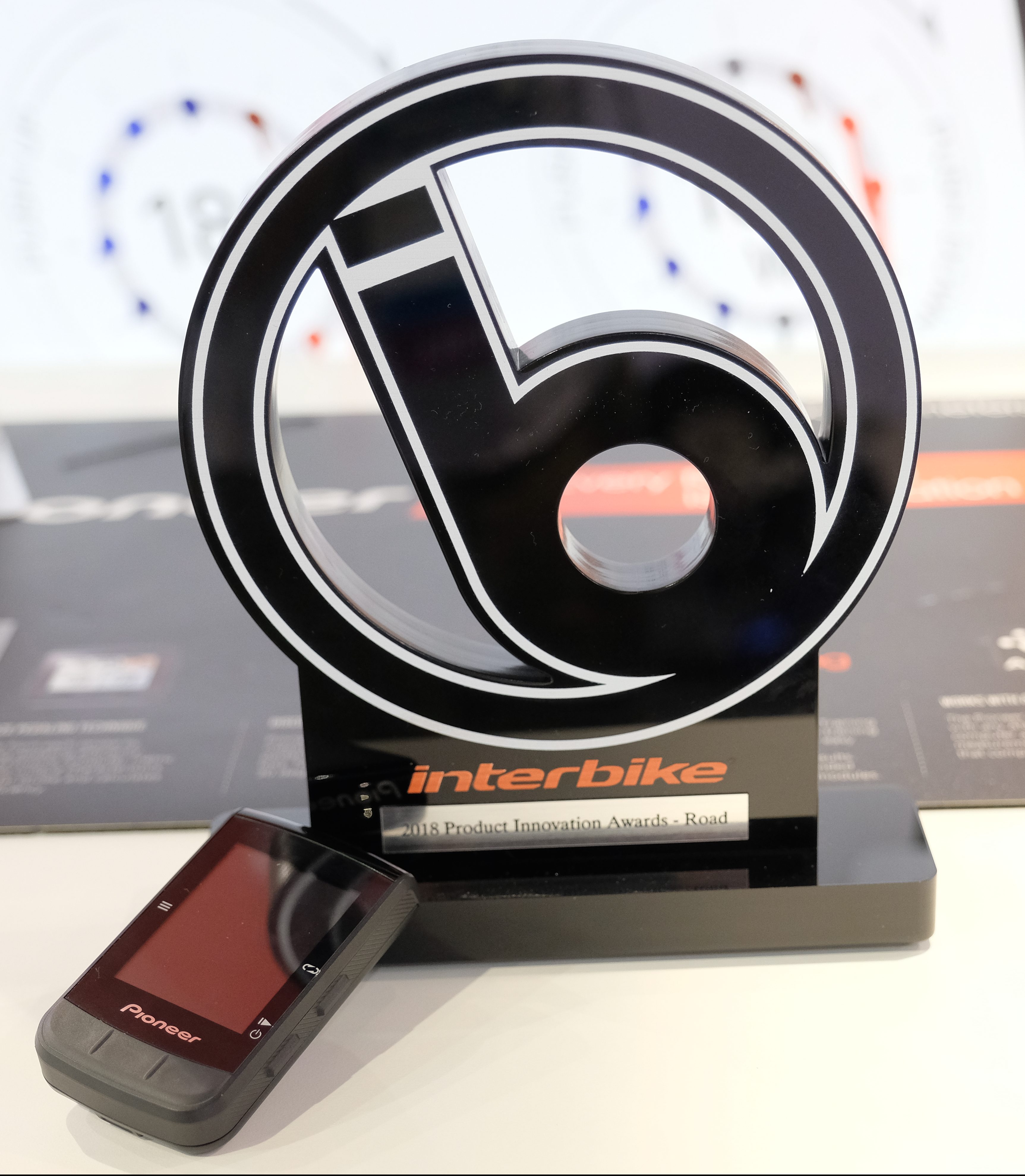 Pioneer has been elevating the power meter market with their pedal monitoring technology for some time now. With the release of their new CA600 computer, this technology is now bundled with a modern computer. Mapping, training, long battery life and most importantly, user-friendly. This computer with or without the Pioneer power meter will deliver everything the modern cyclist wants without having to compromise to get the advanced pedaling metrics that  Pioneer is known for. www.pioneerelectronics.com