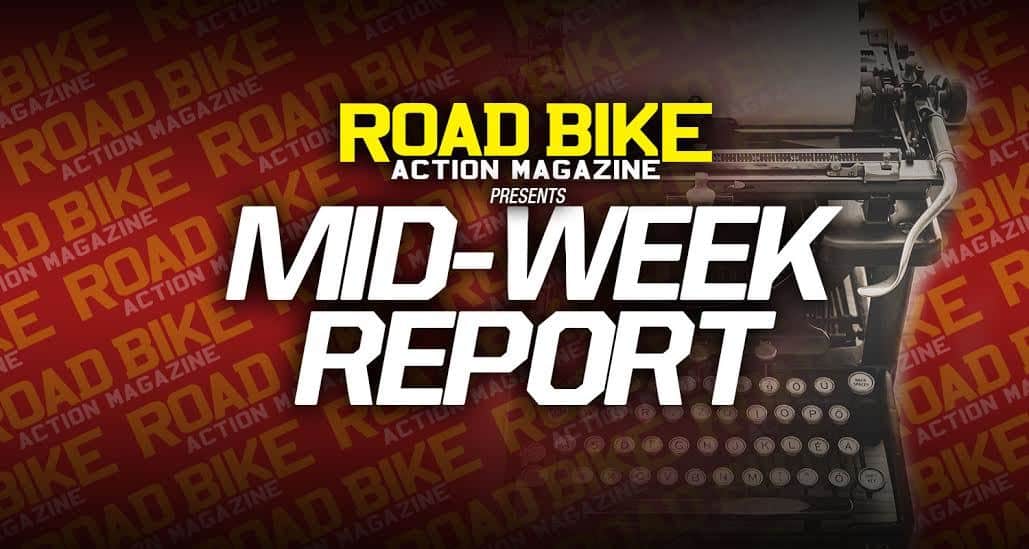 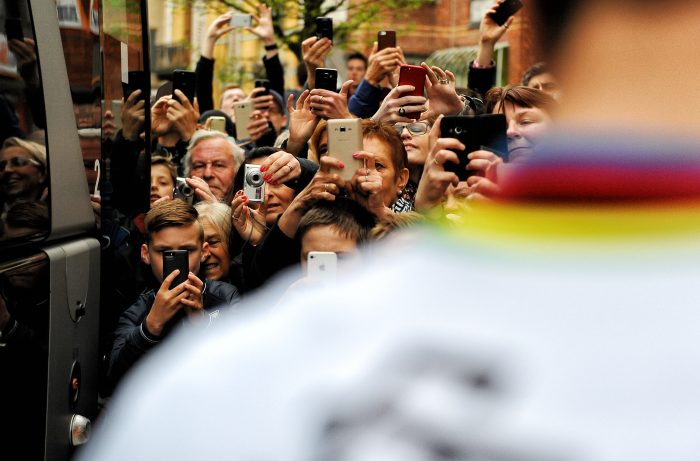 The life of a rockstar in spandex. Thanks to Brian Hodes/VeloImages, we get a small peak into the view Peter Sagan has gotten so used to seeing. 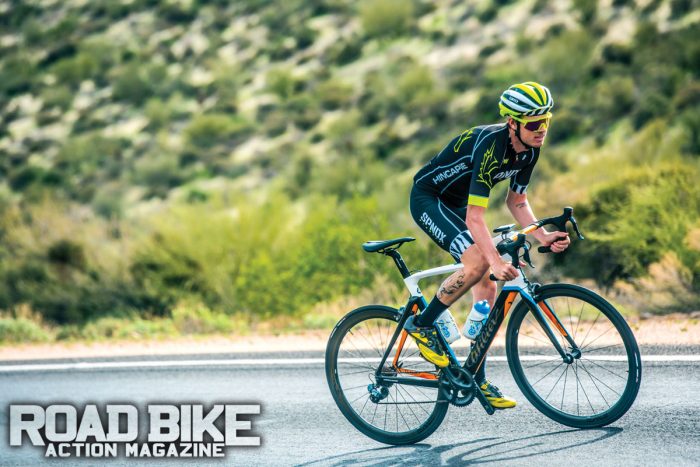 The June issue of our Road Bike Action magazine which is currently hitting the newsstand now has our in depth review of the new ENVE 3.4 wheel set. We had the opportunity to be hosted by the ENVE crew in Arizona for a weekend as they went through in detail all of the benefits and changes to their new wheel set. We spent another additional month testing the wheel set with great satisfaction. Be sure to pick up the latest RBA mag to get the full review on the wheel set with also an interview with Jake Pantone who had a major role in designing the new wheel set. 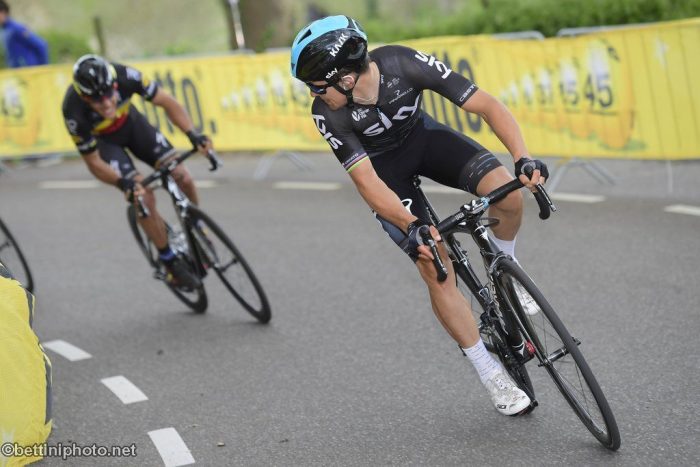 Philippe Gilbert continued his fine run of good form as he took his fourth Amstel Gold victory. The Belgian got away from a select group near the finish with Michal Kwiatkowski. Kwiatkowski played his move right towards the finish having Gilbert lead him into the last kilometer, a similar move which he pulled on Peter Sagan to win Milan-Sanremo earlier this year. With the slight uphill and head wind he pulled his sprint a bit too early as he started to fade in the final 50 meters to allow Gilbert to come back around him in the finish. I believe if Michal would’ve waited another 50 meters to open his sprint he would’ve won. With Gilbert now dealing with a kidney injury it’ll be interesting to see once he returns to racing if he’ll have that same drive to get back to winning or coast through the rest of the season after his brilliant beginning of the year. I only bring this up because after his glory days at Lotto he moved onto BMC and had a quiet three years with them. 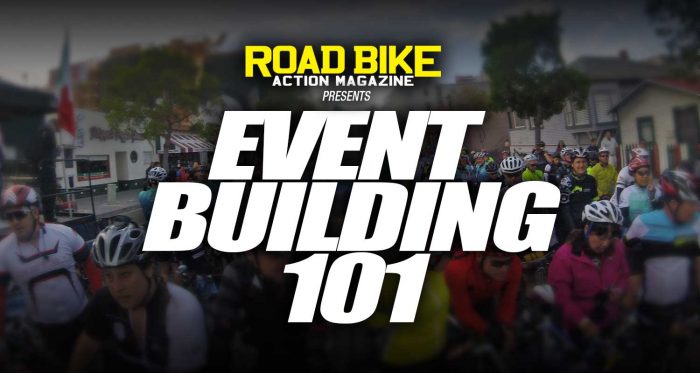 We have a new online column running now that will break down the steps to build an event, all while keeping your overhead cost low. We will follow the build up of this year’s SPNDX Stampede events with everything laid out from a behind the scenes approach. We have noticed an ongoing recurrence as we often hear people talking about wanting to put an event on but not knowing the proper steps to take to do it, and not lose money in the process. This ongoing column will hopefully give you all the tools you need to go out and put on your very own event. 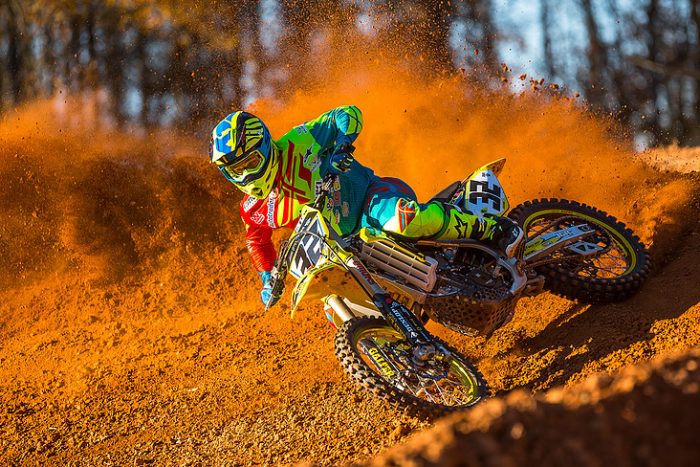 We caught up with professional supercross racer Weston Peick back in January as he was putting the training miles in on his bicycle in preparation for round 1 of supercross. He had a great first three rounds but unfortunately crashed in practice at round four taking him out for the season. Weston is back on the bicycle now training to be ready for the start of the Outdoor Nationals which begin next month. We chatted with him about his recent injury and what his down time has been like lately. 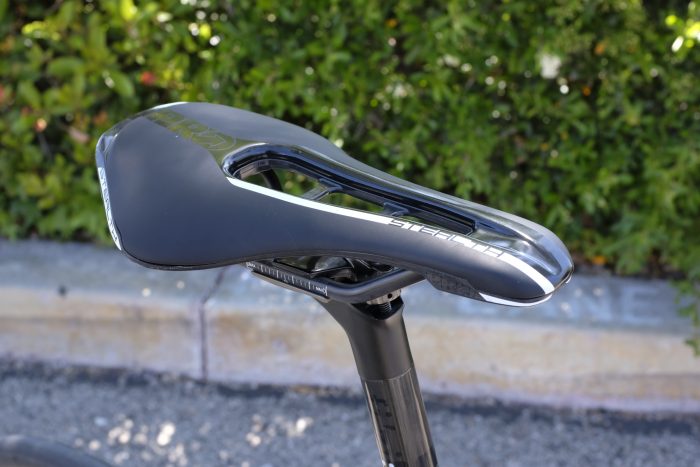 A new saddle which I have started to see around the local group ride scene more is the Shimano Pro Stealth saddle. The saddle looks to be a size in between a TT saddle and a conventional road saddle. The Stealth gives you a comfortable position and is something different with Shimano making it on the shorter side. For the full details on the new saddle look at our Product of the Day segment. 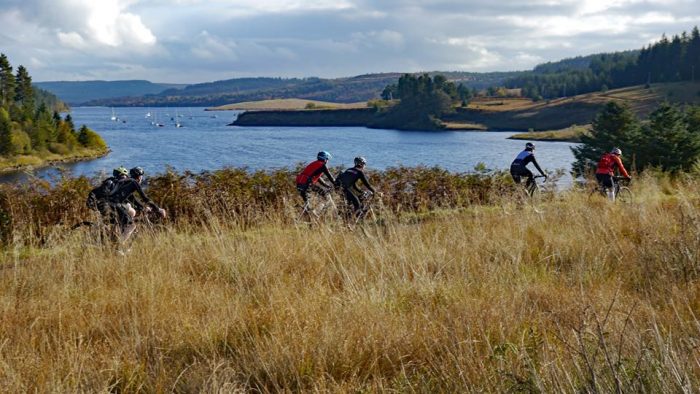 A busy week for us editors in the RBA office as we have some big events to cover this week. I will be traveling solo over to the UK to take part in the Dirty Reiver 200km Gravel Grinder. I’m really looking forward to crossing the pond for some gravel action. Be sure to follow all of our social media channels as I will be posting consistently about my travels. 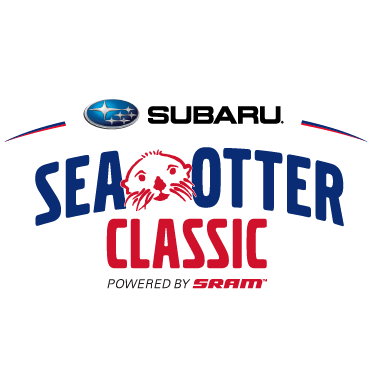 As for Troy and Zap, they will be heading up to the Sea Otter Classic. Those guys will be checking in on whats new and exciting that looks to be coming  out in the industry. Be sure to follow along their adventures as well!