More laurels for the Queen of Pain 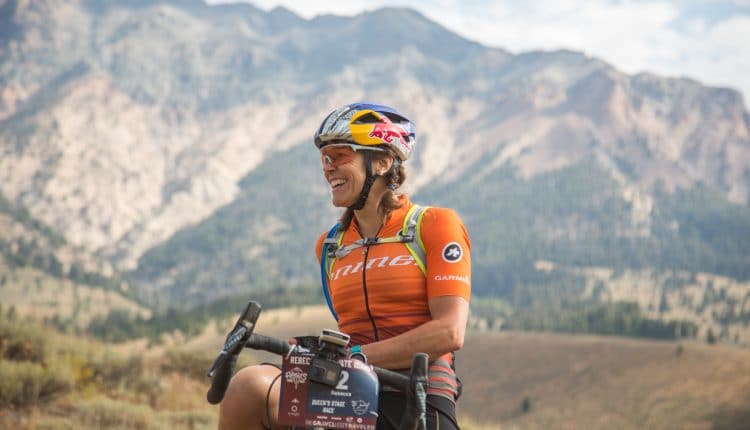 The Mountain Bike Hall of Fame recently announced their 2019 inductees and the list included Rebecca Rusch. Long before she became a gravel bike champion (an promoter for her growing gravel race Rebecca’s Private Idaho), Rebecca was both a national and world mountain bike champion. And as much as she is worthy for her race wins and titles, what really sets her apart is her dedication to being one of the best ambassadors in the sport today.  For years she has traveled the world riding in places untouched by bicycles….for her full background read her nomination letter here

The MBHoF, which is part of the Marin Bicycle Museum,  has set aside an entire weekend of September 13-15 for rides, museum visits and the induction ceremony. Tickets are available.

Congratulations Rebecca – and thank you for all you do for cycling.

REBECCA’S ACCEPTANCE
“I’m honored and humbled to announce my selection to the International Mountain Bike Hall of Fame. Thanks to all who voted and an even bigger thanks to those who’ve been an essential part of supporting my career and efforts. None of this happened alone. One of the things I appreciate most about joining the ranks of my passionate fellow inductees is that the nominee selection process emphasizes contributions to the sport, and successful efforts to expand the riding community.

“Podiums are glorious, but it’s when they’re capitalized on to broaden inclusivity and outreach that the power of the platform is realized. My opportunity to use my voice and my legs to help build vibrant, healthy communities by promoting the bike as a catalyst for healing, empowerment and evolution is the real reason I ride.