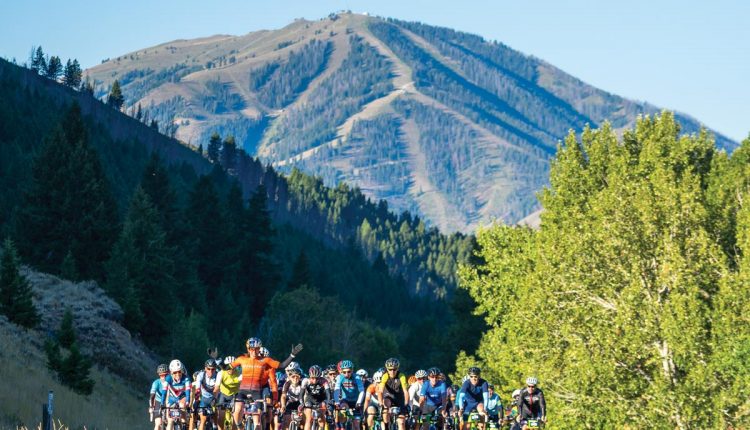 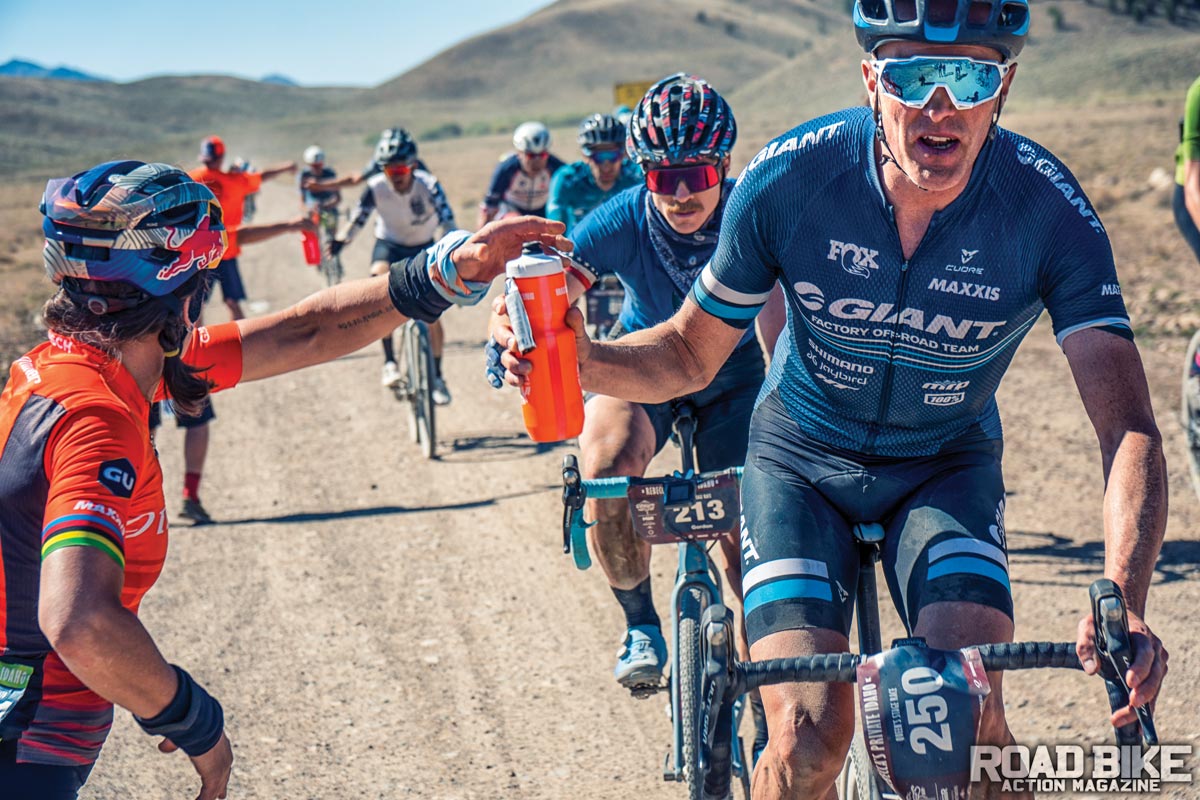 When did RPI first get started? How many entries were there?

The race was launched in 2013, and we are heading into year eight, making Rebecca’s Private Idaho one of the longest-running gravel events out there.  RPI started as a one-day event and is now a four-day festival. This is more than a gravel race. RPI is a cycling community movement where we celebrate open space and community.

As much a gravel ride, from inception, RPI was intended to also act as a fundraising event. While people are out pushing themselves, every pedal stroke is a pedal with purpose for the Be Good Foundation, raising money for cycling-related causes from Idaho to Africa: Wood River Trail Coalition, Idaho High School Cycling League (NICA chapter), PeopleForBikes and World Bicycle Relief.

Each year Rebecca pays attention to what the participants say and want, which is how the Queen’s stage race came about. People wanted more days of riding, so we now have gravel’s first stage race. When they said they wanted different course options, she included 100-, 56- and 20-mile ride variations.  When riders asked for more parties, group rides and expos, those were added. This is a fun and inspiring event.

What kind of participant growth did the ride get last time?

RPI enjoyed 16.6-percent growth from 2018 to 2019. This year we will cap the event at 1,500 participants to keep the intimate experience that RPI has become famous for.

What does the breakdown of the course look like this year?

How would you describe the gravel roads, conditions and scenery of the RPI course?

Simply world-class gravel roads with breathtaking and magnificent, scenery, along with a great hometown vibe.

Are there any specific equipment standards you would recommend in terms of tire size and gearing?

Rebecca rides all three stages on her 40 or 45mm Maxxis Ramblers with a SRAM eTap AXS “mullet build,” with a 46-tooth chainring in front and SRAM Eagle cassette 10-50 in the rear. Just as gravel is the beautiful marriage of mountain biking and road biking, so is this gearing setup. It takes her favorite Eagle drivetrain and put it on a gravel bike. If you’re coming from flatter terrain, it’s easy to change the front chainring to a 44, or a 48 if you’re a monster masher!