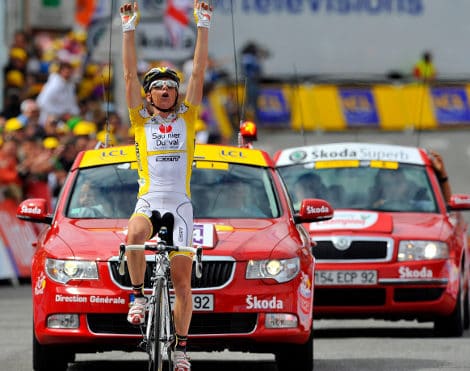 Italian cyclist Riccardo Ricco, who was thrown off the Tour de France in 2008 for taking a blood-boosting drug, has been banned for life, Nado Italia, the Italian national anti-doping agency announced. The 37-year-old had already been handed a 12-year ban that was due to expire in 2024.

“The first section of the national anti-doping court, in the disciplinary proceedings against Mr. Riccardo Ricco… imposes a life ban,” the statement said.

A once promising rider known as “The Cobra”, Ricco’s career collapsed when he was found to have taken the banned blood-booster CERA during the 2008 tour.