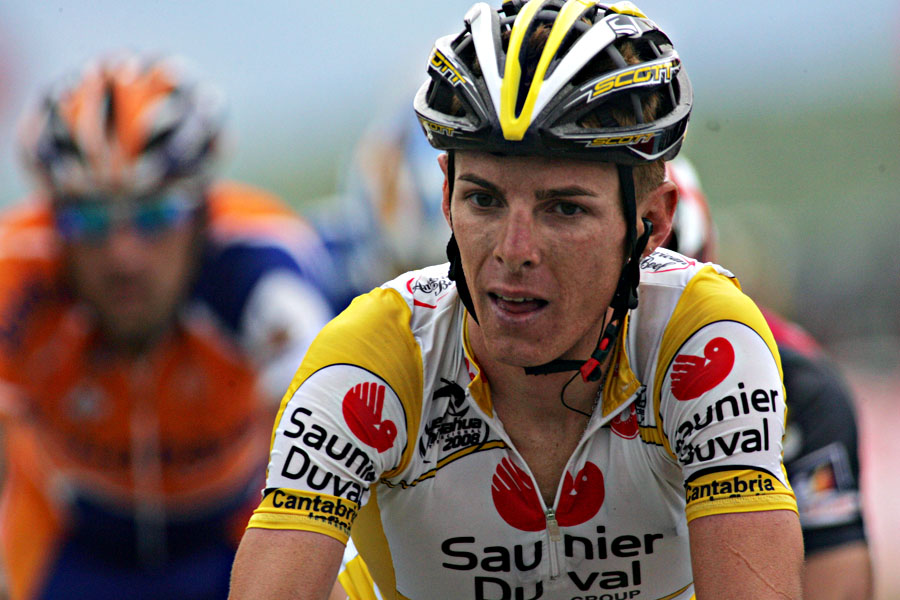 While doping has never a humorous subject, when it came to throwing some justifiable dirt on “Ricky Riccardo” who was one of the sport’s most egregious (and repeat) doping offenders…ah, why not. This from a post back in 2008…

In a strange turn of events, Riccardo Ricco, heir to Pantani, hope for many as the poster boy for the new generation of cycling champions was voted by inmates at San Quentin as a potential bathroom monitor for the evening shift at the famous high security prison once he works out all his legal problems in France and Italy.

“We need someone young, fit and familiar with covert activities to monitor all bathroom visits in the middle of the night, ” said Staff Warden Rocko Ronconi. “We don’t have very many ex-professional cyclists in jail here, but after watching all the news shows talking about drugs and illegal activity, we think he’ll fit in just fine.”

Ronconi’s hope is that after his role as bathroom monitor, Ricco will be able to lead some of the other inmates in some healthy, inspiring activities on the playground. “Excercise is good for the soul and keeps the inmates calmed down and healthy. Having someone like that leading the stretching and aerobics, will be great. We haven’t heard if he’s coming here or not or if he even speaks English, we are just happy about the possibility.”

Not known for sentimentality, Ronconi continued, “It’s sad to see a young guy, full of talent and hope and a future, caught up in drugs and scandal. It makes you wonder who is around him and who is watching his career.”

As a sidenote, Luxembourg champion Frank Schleck, when told that Ricco was discovered using EPO told an AFP reporter today, “It’s not news to me.”

Well, Frank, it was news to millions of us.  Bad news.