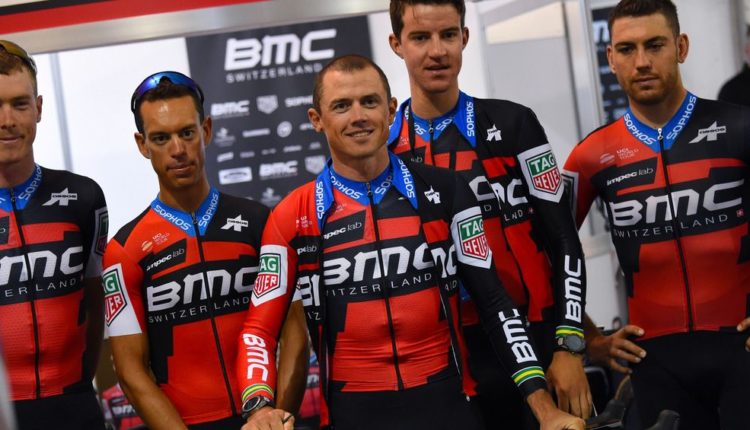 RBA/AFP — Australia’s Richie Porte will head into this week’s Tour Down Under in South Australia as the clear favourite to win the UCI season-opening event for the second consecutive year. Porte stormed to a 48-second win over Colombian rider Estevan Chavez in the 2017 edition to claim his maiden victory in the race, the fourth year in a row that an Australian won the title.

The race, which this year celebrates its 20th anniversary, takes place in the south of the country on the streets of Adelaide and through the surrounding countryside. It begins on Tuesday with a 145-kilometre stage from Port Adelaide to the Barossa Valley wine-growing town of Lyndoch, and finishes on Sunday with a street race through inner city Adelaide.

The race will once again feature its iconic penultimate stage which has two climbs up Willunga Hill, where tens of thousands of fans line the road in scenes reminiscent of the Tour De France mountain stages. This stage is also where the race is often decided, as it was in 2017 when Porte left all the other riders in his wake to open an insurmountable lead. However, the Tasmanian downplayed his chances this year.

“I would love to win another Willunga,” he said. “For me personally, it would be a great way to start the season, and try to win this race again.” Porte will be supported in the race by a strong BMC Racing team that includes 2015 winner Rohan Dennis and four-time champion Simon Gerrans, who has moved over to the US-based team from Australian outfit Michelton-Scott (formerly Orica GreenEDGE).

The Australian riders are always heavily favoured in the Tour Down Under as they are coming off their national titles, whereas the international riders have not raced since October. Porte’s main rivals for the general classification are likely to be fellow Australians Dennis, Jay McCarthy (Bora-Hansgrohe), and Nathan Haas (Katusha-Alpecin). McCarthy finished third behind Porte and Chavez last year, while Haas was fourth.

The international challenge will be headed by Dutchman Tom-Jelte Slagter, the 2013 champion who now rides for African team Dimension Data, Portugal’s Rui Costa (UAE Emirates) and Spanish brothers Ion and Gorka Izagirre (Bahrain Merida). World champion Peter Sagan, who won the warm-up race on Sunday ahead of Greipel and Ewen, could also feature, however, the Slovakian said he is in Adelaide to support his Bora Hansgrohe team-mate McCarthy. 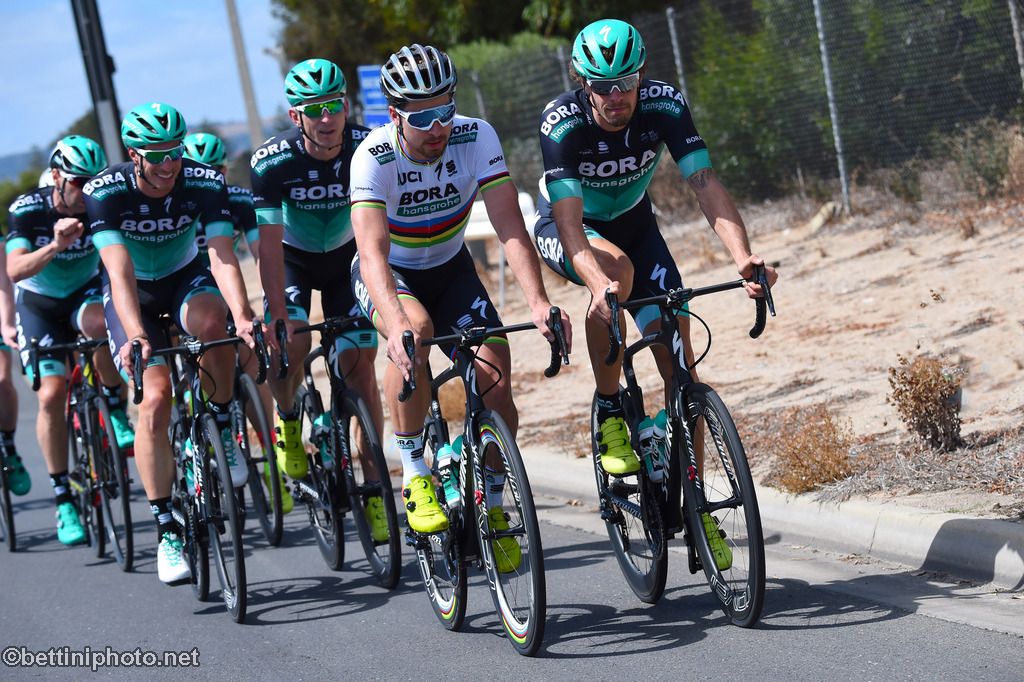 ROGLIC, BERNAL, CARAPAZ SET TO FACE OFF AT 2021 VUELTA A ESPANA