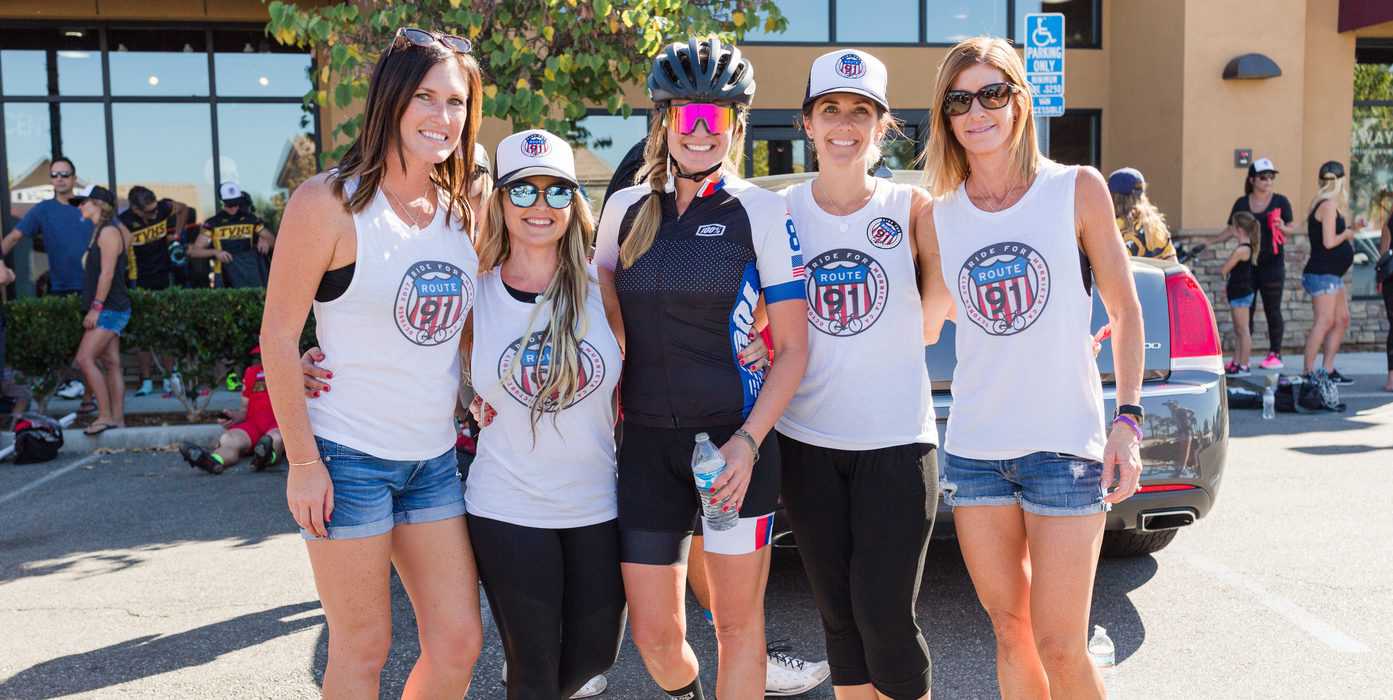 On October 1st Sarah Sleeter, Kathy Hubbard, Melissa Kaminski, Lynn Franco and Leslie Diorio were enjoying a country music concert in Las Vegas with thousands of others before an incident happened that would forever change their lives. Unfortunately, some of those people at the concert weren’t able to make it back home to their families that night but Sarah and her friends were fortunate. After returning home Sarah and her husband Michael decided to put together an event that would help benefit the families of victims from the Route 91 festival.

In a short period of time, a charity ride was put together where 230 cyclists came out to support the cause and help raise funds. There were multiple ride routes on hand with the majority of the riders participating in the 91-mile route. At the end of the day, Sarah and her friends were able to raise $36,104 from their Ride For Route 91. 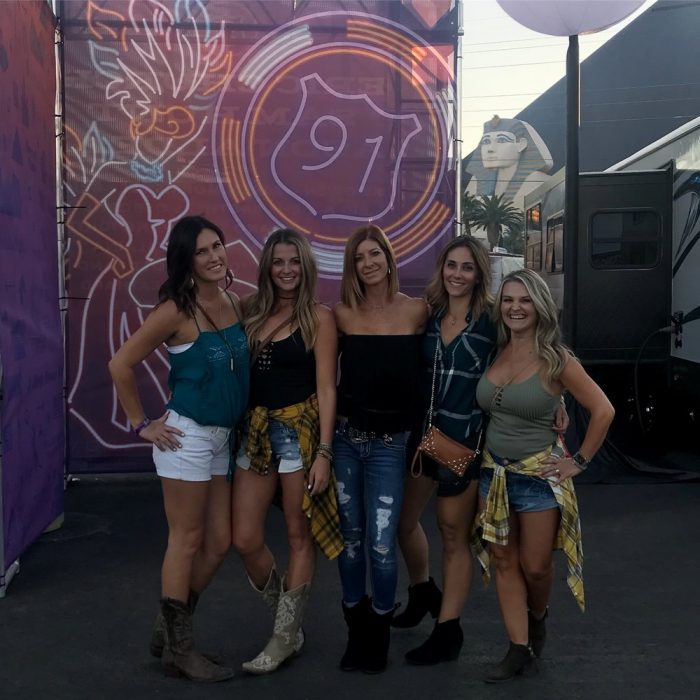 Sarah, we’re out here at the Ride For Route 91. Can you give us a little background on the purpose for today?

We are out here for the families and the victims of Route 91 that were injured or who didn’t make it out and weren’t able to come back home to their loved ones. The five of us are all moms and after everything we went through the part that touched us the most was that we got to come back home to our families and our hearts are broken for the ones that didn’t. We just wanted to direct all of the negativity that we went through and turn it into something positive. We came up with this idea to bring the community together and to really show some love. Since day one we’ve always said “let love win” and today showed that love is winning.

Once returning home when did you start thinking about putting an event together such as this?

We came home October 2nd and three days later on the fifth, we came up with the idea so it was just a few days later. It was more so also that we were all struggling in our own way and my husband Michael and I had spoken and he had the idea of us girls doing something to direct our mind and attention into something positive. We were dealing with a lot, so the aspect of dealing with something positive would be good for us girls and change our mindset. We were throwing out ideas with whether we should do a bike ride or a run and somehow raise some money but it also wasn’t necessarily about the money but more so about showing love to these families. Really letting them know that we’re behind them and here for them. In a sense, we became a family with everyone who was there that night which has really helped all of us so much.

After today what will you plant to do with the funds that were raised?

Once today wraps up, myself and the girls are going to get together to decide the best way to distribute the money. We have some families in mind which we want to help but we will figure out the best way to help all these families that we can in the best way possible.