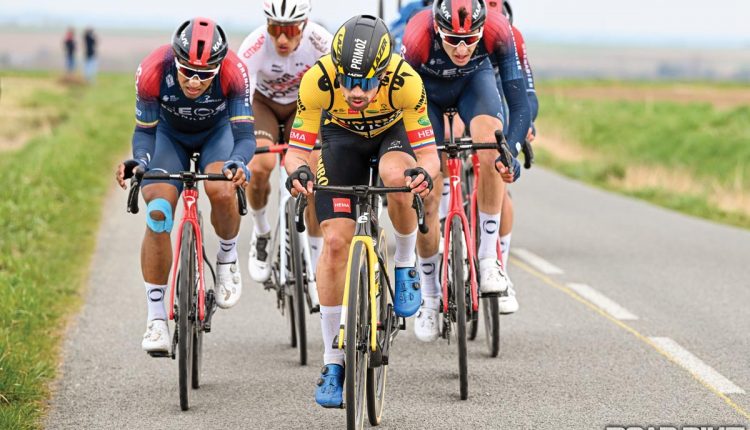 Three-time defending Vuelta a Espana champion Primoz Roglic has been named in Jumbo-Visma’s team for the three-week race that starts on Friday, ending doubts he would miss out through injury. Roglic started the Tour de France as a co-captain in July but was injured in a fall on the cobbled mining roads in northern France and eventually pulled out ahead of stage 15. Jumbo feared Roglic would also miss the Vuelta but on Monday sports director Merijn Zeeman named Roglic in their eight-man team.

“We are delighted that Primoz can start in the Vuelta after his serious injury in the Tour de France,” said Zeeman.

“He didn’t have the best preparation, but we greatly respect him for how he managed to get ready,” Zeeman said.

“We have a good and balanced team at the start that can optimally support Primoz in all areas.”

The Vuelta a Espana starts with three days in Jumbo’s home nation of the Netherlands.

“The Dutch start makes it very special for us,” added Zeeman.”

We look forward to showing ourselves in front of our own audience from Friday.”

Roglic was injured in a spectacular fall on the cobbles during the Tour but was fundamental in causing Tadej Pogacar’s meltdown on the Col du Granon in the Alps that eventually led to Jumbo co-captain Jonas Vingegaard winning the title. 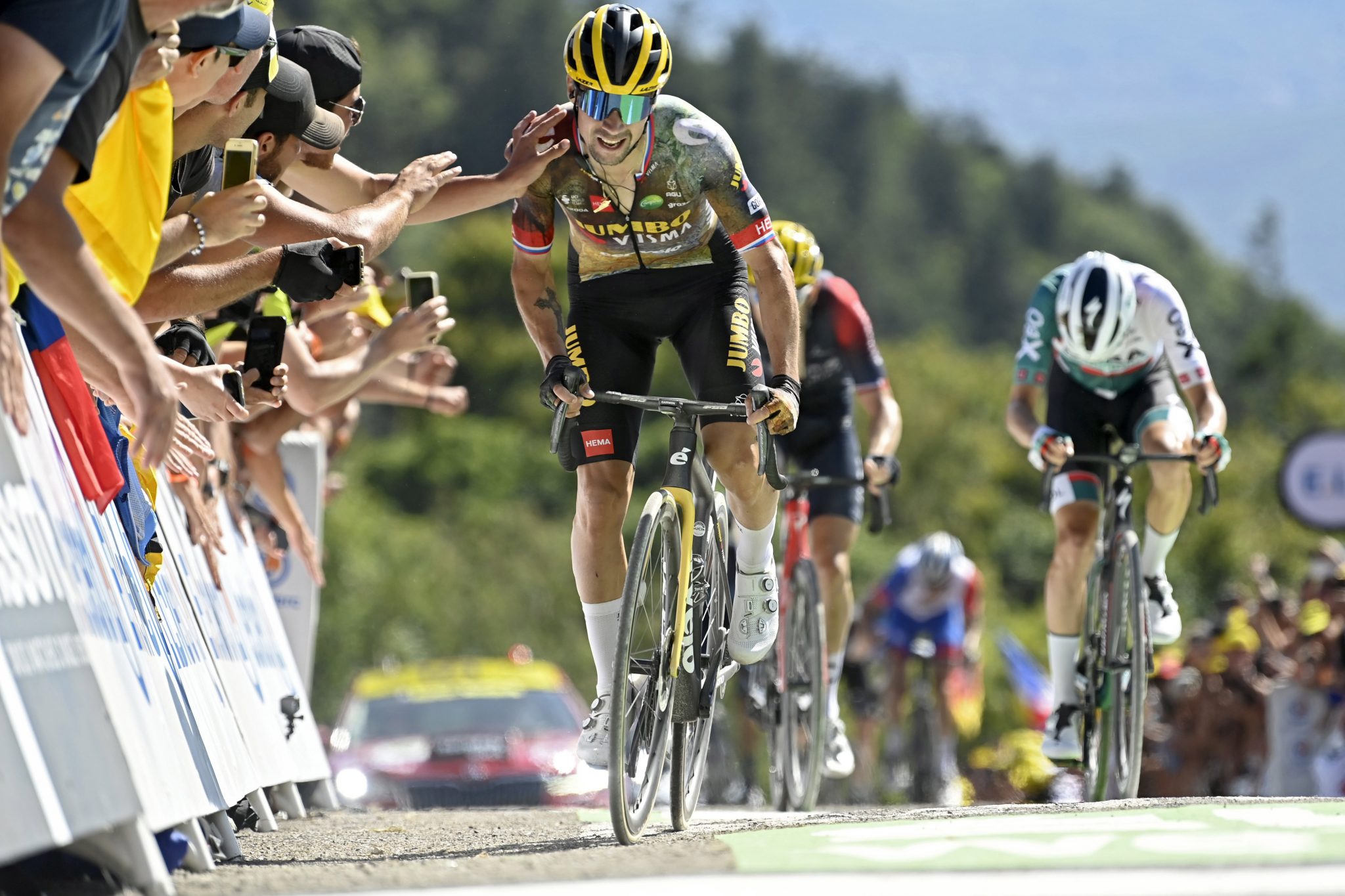 BERNAL WILL RETURN TO RACING 7 MONTHS AFTER ‘NEAR DEATH’ CRASH