Slovenians took the laurels on the Tour de France on Sunday as rookie Tadej Pogacar won a Pyrenean mountain slog and his compatriot Primoz Roglic grabbed the overall lead. Overnight leader Adam Yates of Britain made a valiant effort to keep hold of the yellow jersey but fell gradually away on the final climb as the gradient hit 12 percent. Pre-Tour favourite Roglic has been the form man this season and after Sunday’s second place finish leads defending champion Ineos leader Egan Bernal of Colombia by 21 seconds.

When asked if he worried that Bernal was beathing down his neck after Jumbo put the hammer down for nine days, he shrugged. 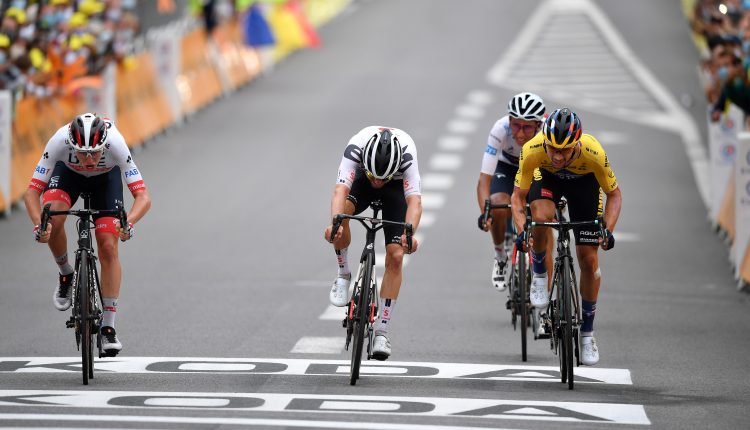 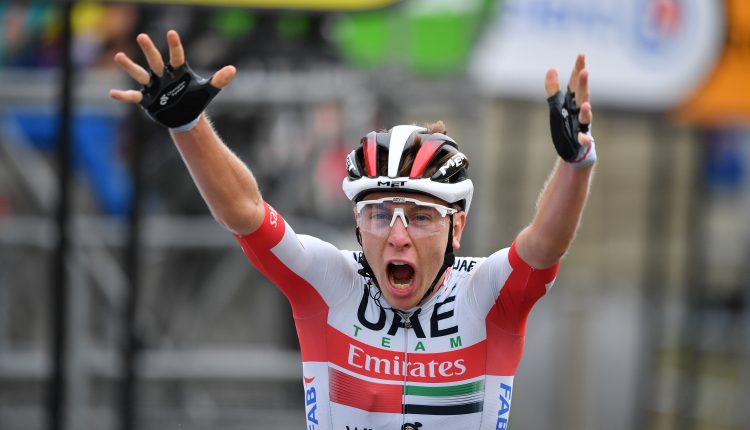 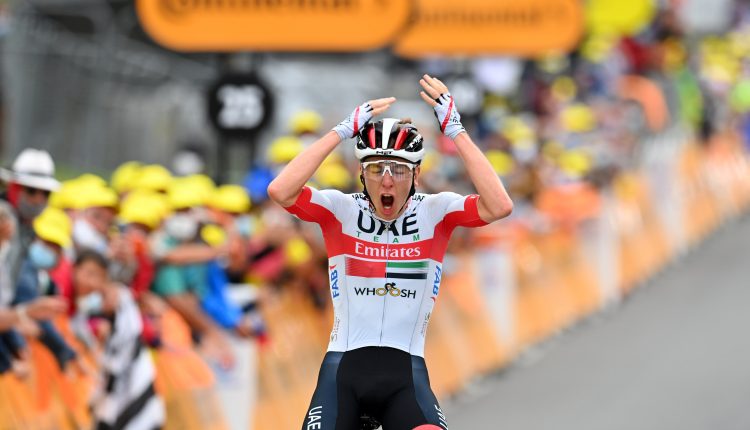 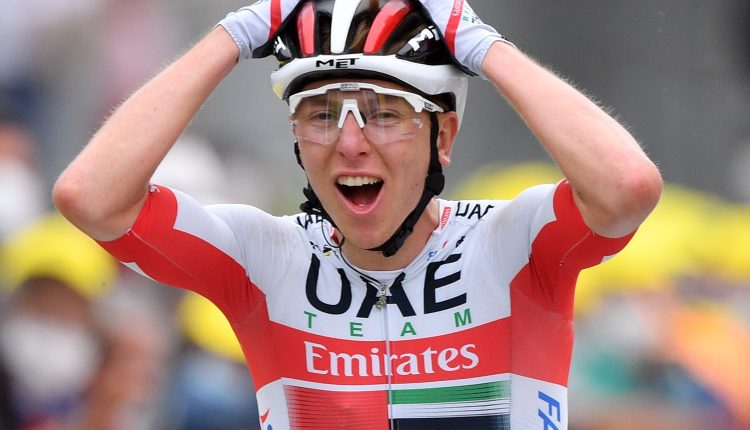 We can achieve great things

Pogacar said that he remembered little of the frantic sprint that gave him a first Tour de France win as he pipped Roglic and Swiss rider Marc Hirschi, who had set the pace for much of the day, on the line.

“I wanted to gain as much time as possible,” said Pogacar, who twice lost time earlier in the week, but is now within 41 seconds of the lead.

“Ten seconds bonus for the stage win in the sprint is great but I don’t know what happened in it,” he said.

The 21-year-old Pogacar had a message of consolation for his 30-year-old countryman Roglic.

“He’s won before and he’ll win again. He and I can achieve great things for Slovenia,” Pogacar said.

The 153km ninth stage set off from Basque town Pau, and there were many spectators in berets along the route, and took in five climbs including two category 1 mountains. The two Slovenians narrowly avoided disaster as they crossed atop the final summit, Col de Marie Blanque. Pogacar looked round to see where Bernal was, swerved and clipped Roglic. Both did well to stay in the saddle.

“I was careless, I thought I’d gone past everyone,” he explained.

“We all worked together then to put time into the others behind us.”

“This is a really amazing experience,” said Pogacar, who won three stages on the Vuelta in 2019.

Bernal’s Ineos defence is going to plan according to team principal Dave Brailsford.

“So far so good,” he told reporters ahead of the stage. “It’ll be a race of attrition with people going out ahead and falling off the back.”

Bernal has had to race the first week without his key climb partner Pavel Sivakov who hurt both elbows on stage 1.

The longer climbs awaiting the Tour in the latter stages should suit the slightly built 23-year-old too, and there has been no sign of panic despite the frequent and repeated attacks from his rivals.

“There’s a long way to go before we get to Paris,” said Roglic, clutching the stuffed toy lion the overall leader is awarded on the podium.

Monday is the first rest day but a nervous wait for results of Covid-19 swab tests awaits the riders with a ban on teams with two positive cases. 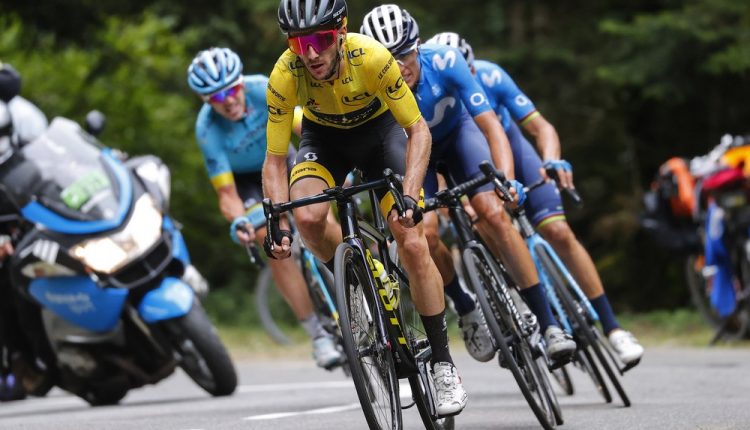 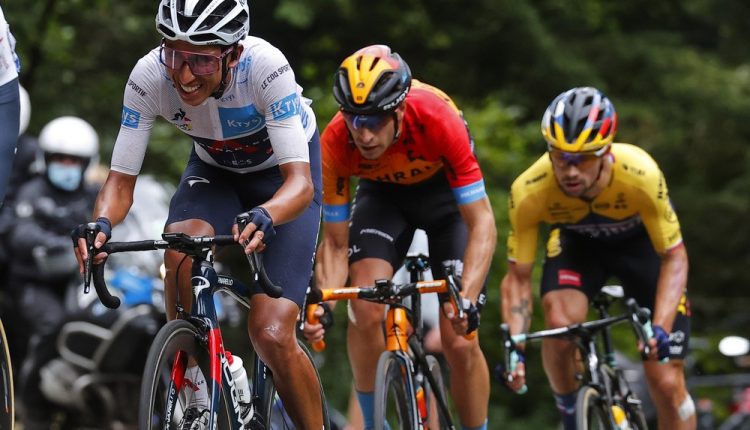