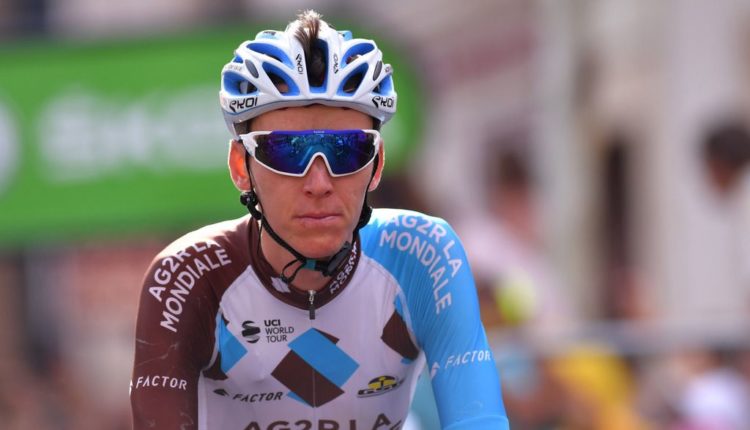 RBA/AFP – Leading French rider Romain Bardet has called cycling “a laughing stock” for failing to announce any sanctions against Chris Froome since his adverse doping test during last year’s Vuelta a Espana was revealed.

In an interview with French sports daily L’Equipe, Bardet, who has finished on the podium in the Tour de France in each of the last two years, also said he doubts the British rider will be cleared. “I would like to believe in Chris Froome’s good faith, but when you go over the limit, the rules provide for sanctions. We can no longer be permissive about this,” Bardet said.

Bardet finished second on the Tour in 2016 and then third last year, both times behind Froome, who has won the race in four of the last five years. Froome and his Team Sky revealed in December that the 32-year-old had tested for elevated levels of the asthma medication salbutamol during the Vuelta, which he won for the first time, in September. Although salbutamol is permitted in certain doses, Froome gave a urine reading of twice the allowed limit.

However, as the medication can be taken legally, Froome was not suspended by cycling’s governing body the UCI but merely asked to explain the elevated reading. Bardet admitted his frustration that no decision has yet been taken on whether to suspend Froome or strip him of his Vuelta victory. In the meantime, he can ride as normal.

“Froome gave the test in September and, as if by chance, we find out about it in December,” Bardet, 27, said in the interview. The new season is swinging into gear this week in Australia at the Tour Down Under, and Bardet added: “The season is starting without any decision having been taken. This is ridiculous, we are a laughing stock. “I am astounded that, without this being leaked to the press, it might have been years before we found out about this test.”

Bemoaning a “lack of transparency” in the sport, AG2R La Mondiale rider Bardet called for an “independent inquiry”. In the meantime, he added: “I don’t see how Froome can carry on riding as though nothing has happened.” “As Sky are not doing anything, there is nothing to prevent the rider from taking the decision to pull out while waiting for the authorities to decide.”

Asked about Bardet’s comments, Tour de France director Christian Prudhomme said he understood his compatriot’s concerns. “I can only repeat that I want an answer as quickly as possible,” Prudhomme said in Brussels during an event to unveil the start of the 2019 Tour in the Belgian capital. “I am convinced that the UCI and it’s president David Lappartient will do everything to ensure that is the case.” 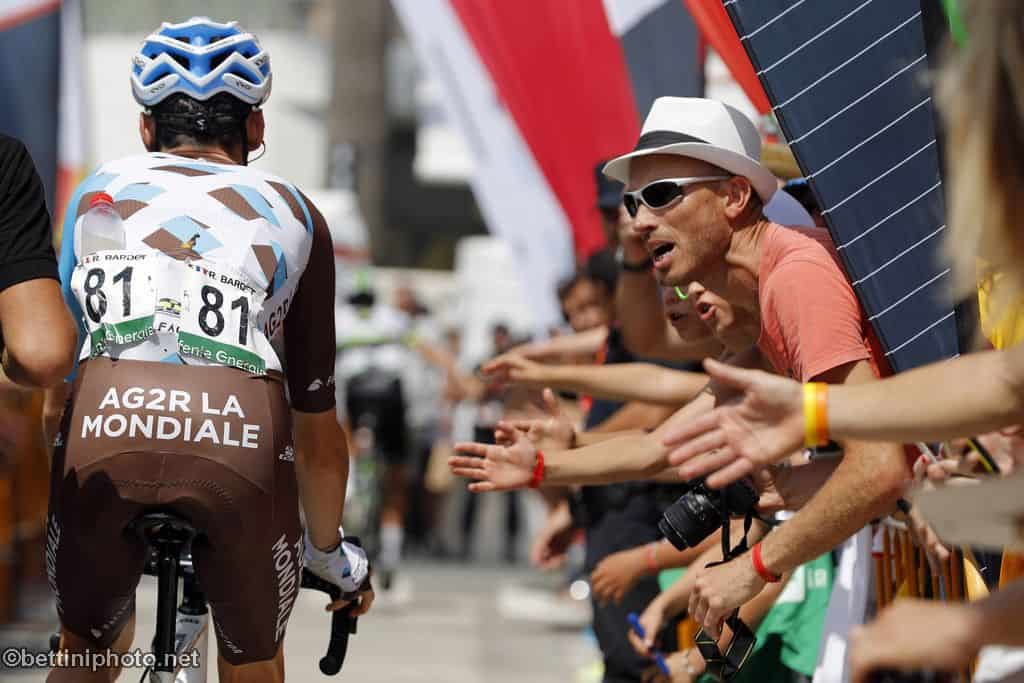 Tour Down Under Stage 1

Peter Sagan gets a Tattoo of Himself