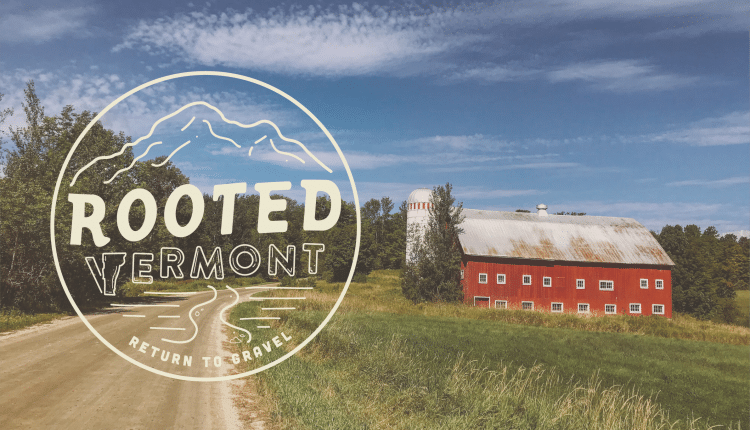 Rooted Vermont: Return to Gravel is a brand new gravel event that will take place on August 4, 2019 in Richmond, VT. Former World Tour professional racer and current King of Gravel, Ted King, is creating this event with his wife, Laura, with the goal to highlight the very best of cycling and the Green Mountain State, both on the bike and off.

“I retired from traditional road racing in 2015. Our goal is to pay it forward with Rooted Vermont. It was a natural progression and I segued the World Tour to the growing gravel scene as someone who just loves riding a bike. I’ve been floored with the warm, welcoming nature of the gravel community and we want to showcase exactly that.”

While gravel is the fastest growing category on two wheels, in Vermont — a state with more dirt roads than paved — it’s the way things have always been. There’s a simple, return to one’s roots feel.

The course and the after party have been designed to showcase two things. One, the way life has always been in Vermont: it’s a place where the value of hard work is upheld and connection to the land is steadfast. Yes, bucolic pastures, verdant mountains are iconic symbols of the state, but it’s the out-there creativity, staunch independence, and a desire to be outdoors that run through a Vermonter’s DNA. 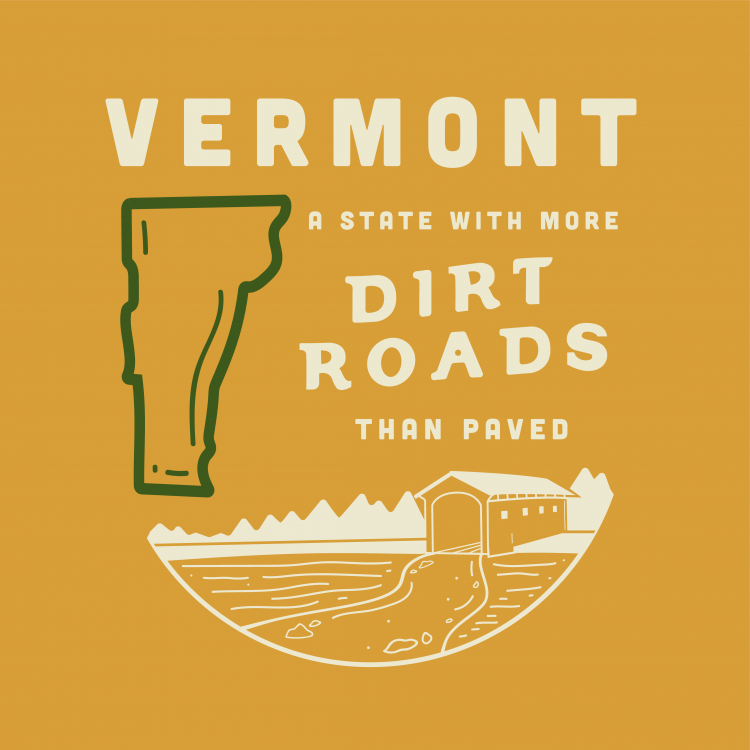 And two, the very best of gravel cycling. “Since returning back east last summer, Ted and I already feel tremendously rooted to our new home. ‘Community’ is a popular word in cycling, but it’s inherent to the way of life in Vermont and the best of the sport in general” explains Laura. With a decade of experience in the cycling industry, Laura is especially spearheading this endeavor which is a powerful statement to women in cycling. Rooted Vermont is a welcoming beacon to everyone ready to hop on a bike.

In the spirit of “keep Vermont weird”, Rooted Vermont will follow a mullet protocol: business in the front, party in the back. Two course lengths are offered of roughly 45 or 85 miles, both are approximately 70% dirt with 3500’ or 8000’ of climbing. The event will begin in Richmond, just outside Burlington, traveling south through the heart of the rugged Green Mountains towards Ripton. Featuring both silky smooth gravel and other sections titled Class 4 or Vermont pavé, there is challenging terrain for any ability of cyclist. 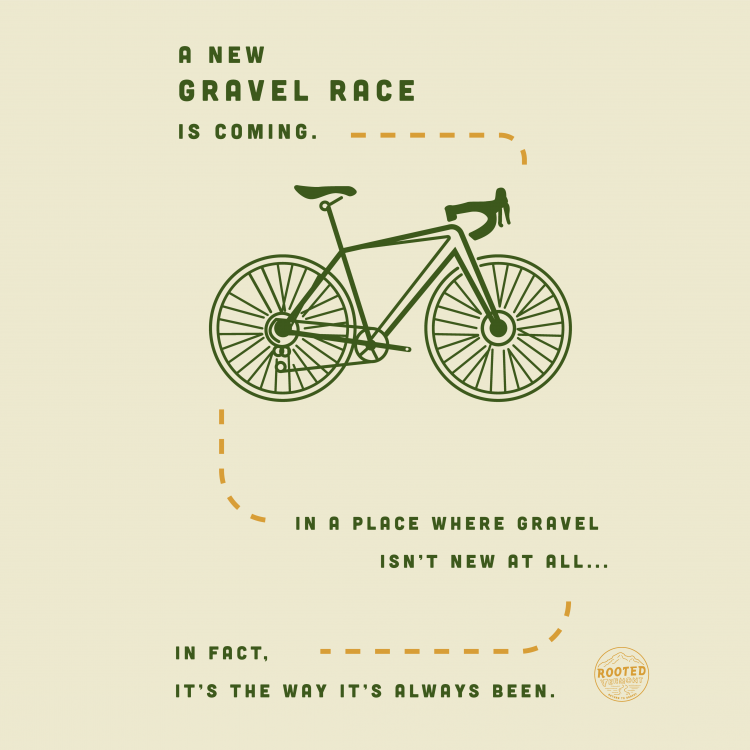 A portion of the proceeds from this ride will go towards Cochran’s Ski Area trail building efforts for beginner mountain bike trails. Cochran’s already boasts a vast network of single track but their goals go beyond hosting recreation. With a mission to “provide area youth and families with affordable skiing and snowboarding, lessons and race training, in the Cochran tradition” this extends to cycling as well and with new handicap accessible trails, riders of any kind will be able to be introduced to the joy of riding a bike. 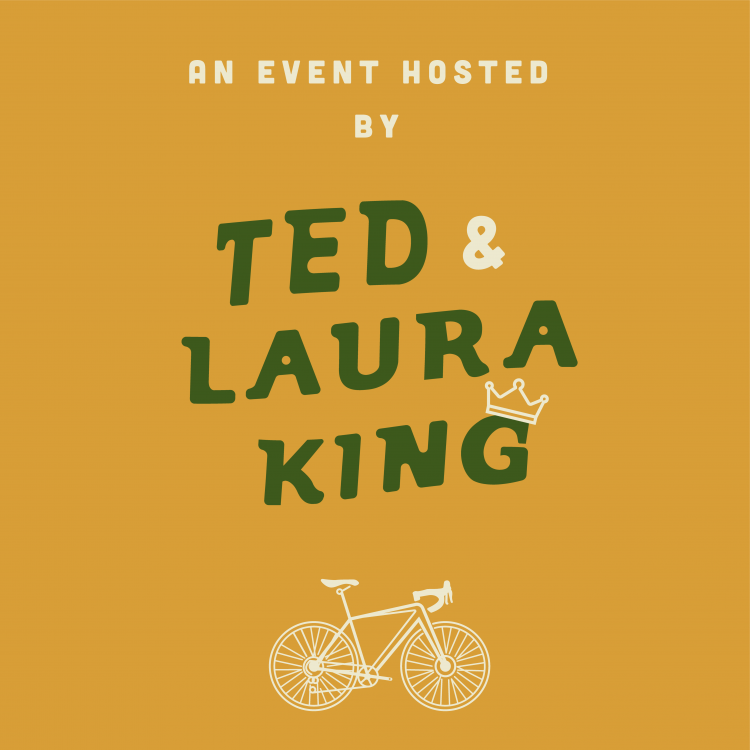