The iconic brand is sold to - gasp - an e-bike company 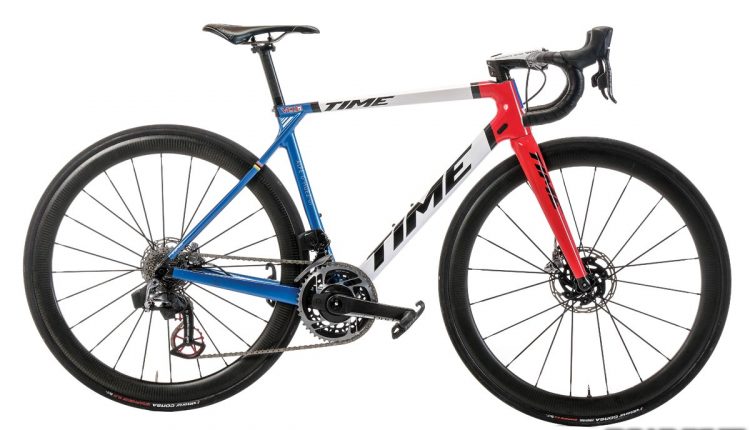 Has time run out for Time Sports? When the news broke recently that current owners of the iconic French road bike brand (ski company Rossignol who also own Felt) had sold off their interests to a relatively unknown French e-bike maker, many old-timers could only wince. The sale would mark yet another hit  to France’s historical  cycling industry following Mavic going into receivership earlier this year.

Founded in 1987, to be sure, most people knew about their clipless pedals as they were made famous by a long list of famous racers. But for years Time bikes were also among some of the classiest and advanced bikes in any group ride.  Although never able to grab a large slice of the American bike market pie, through  founder Roland Cattin’s passion and eye for innovation, Time Sports tried its best to stay relevant.

Unfortunately, following Roland’s untimely passing , the company found itself under added financial duress and in 2016 it was purchased by French ski brand Rossignol who never seemed to do much with the brand while they spent more time with their bigger acquisition of Felt Bikes.

As the press release read…”Despite the significant investments dedicated to Time since its takeover in 2016, the brand has not managed to reach the critical size allowing it to register sustainably within the scope of the Rossignol Group… 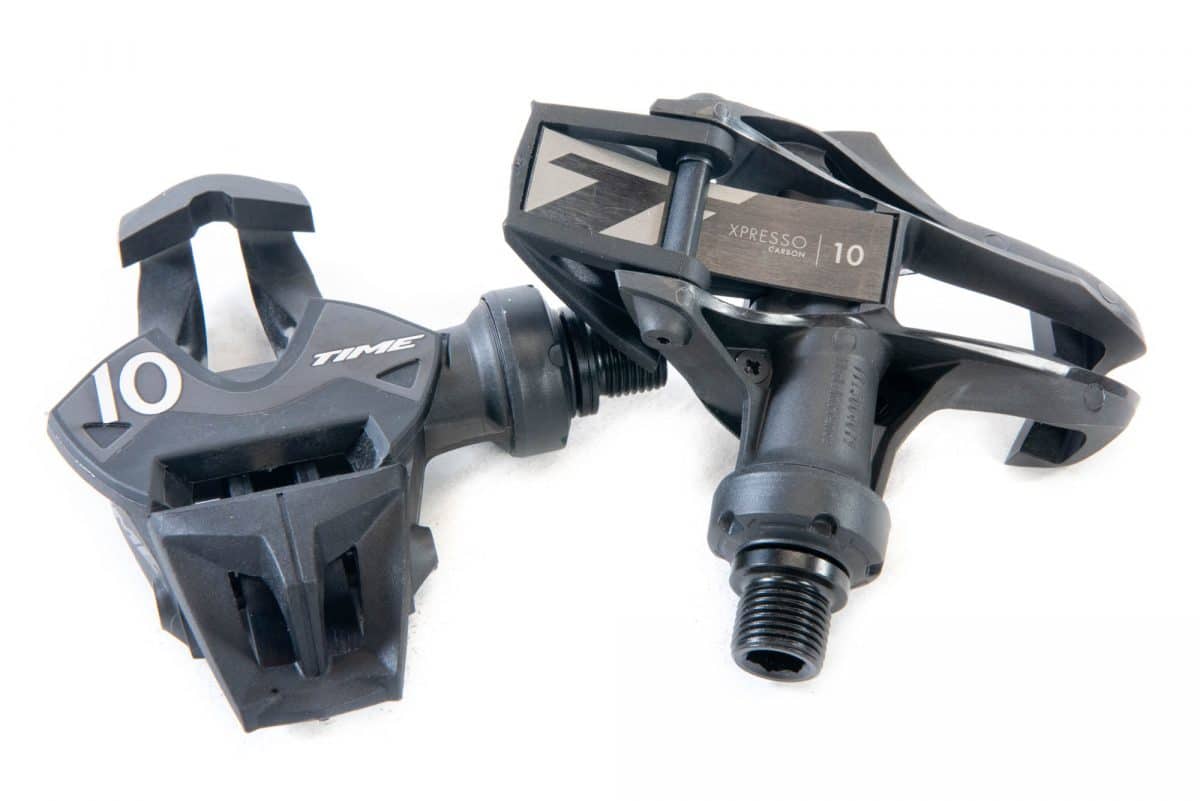 “Beyond the financial and social guarantees provided by the buyer, Rossignol was seduced by the will of WhaTTfornow, and its founder François Guers, to perpetuate and develop the Time brand. A very innovative start-up in the new generation e-bike, WhaTTfornow is more generally in line with the desire of the Auvergne-Rhône-Alpes Region to consolidate and develop a “Bike for the Future” sector, to which Rossignol will support, through its cycles activity.”

Like Mavic, Time also ventured into the footwear market as a complement to their pedal business, but unlike their French counterparts,  their shoes were a disappointment in terms of style and function. Although no one knows what the future of Time bikes will be,  luckily,  the Rossignol group will maintain the facility for production of Time pedals.