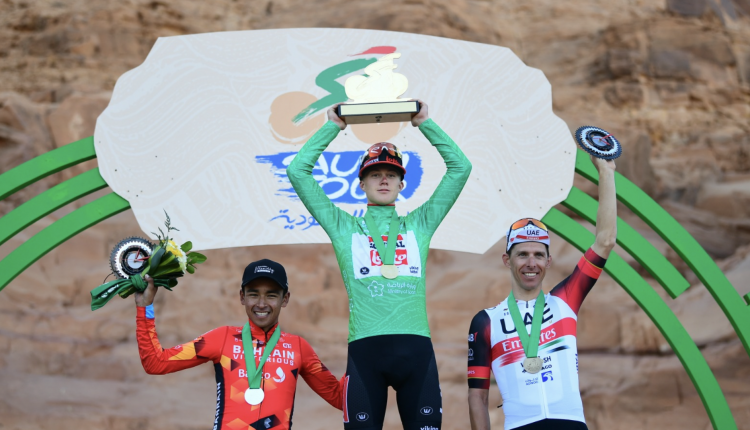 Dylan Groenewegen became the first rider to reach two victories this season with a win in a chaotic stage 5 finale. Riders faced 86-miles of racing in the final stage of the Saudi Tour which included a finishing circuit in AlUla . With less than two miles to go Lotto Soudal’s sprinter Caleb Ewan punctured leaving Groenewegen as the sole favorite. Groenewegen overtook Bora Hansgrohe’s Danny Van Poppel in the final 50 meters to win the stage. Race leader Maxim Van Gils emerged victorious in the overall competition. The 22-year-old took control on stage 4 and maintained a 36 second lead over Santiago Buitrago with Rui Costa 12 seconds further back on the podium.

???? The 5th stage of the 2022 #SaudiTour saw a second stage win for Dylan Groenewegen and an overall triumph for the young Maxim Van Gils ???? 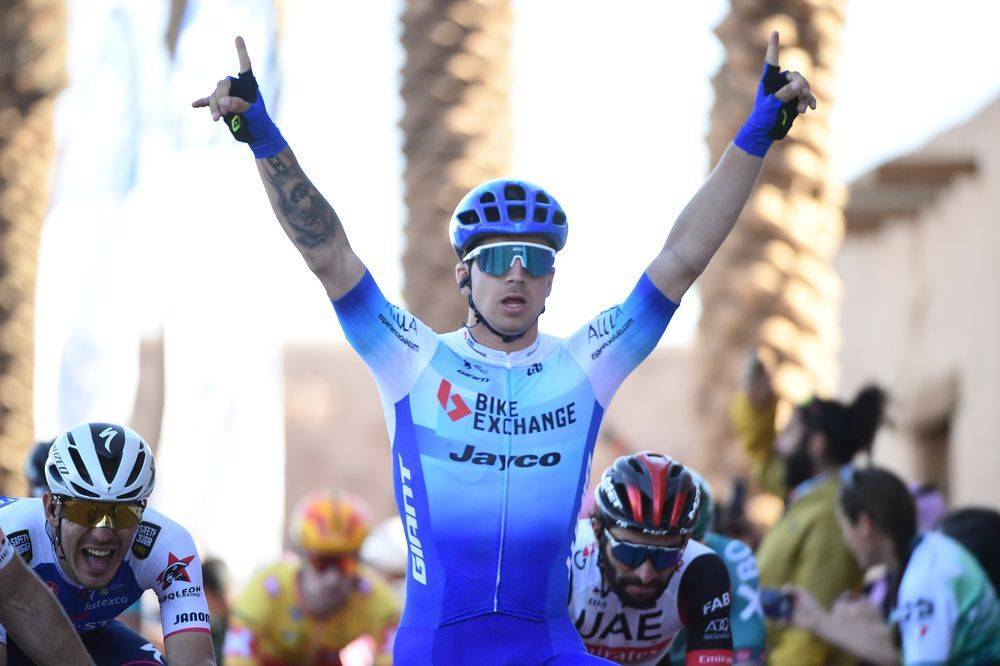