And the German team’s overall hope Majka, winner of the king of the mountains jersey in two of the previous three years, crashed badly on Sunday and lost 36 minutes — ending his hopes of a high finish. “I have pain everywhere today, but I was lucky to have no fractures at all,” said Majka. “I cannot explain exactly what happened when I crashed. I didn’t break or anything, but my front wheel slipped away. “There must have been some oil or something similar on the road.”

Bora’s sports director Enrico Poitschke said Majka would now rest before targeting the Vuelta a Espana, which starts next month. “After this heavy crash, it does not make any sense to keep on fighting,” said Majka. “I can hardly breathe because of the pain. We had to take a wise decision, for my health, but also for the rest of the season.” 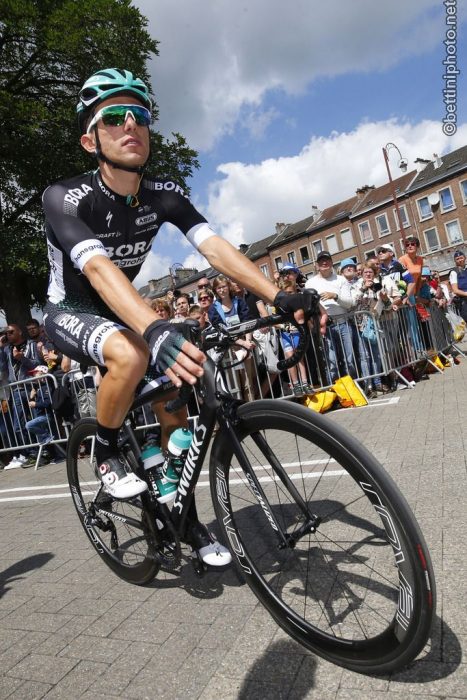 Quintana Has ‘No Regrets’ Over Giro-Tour Double