Concrete blocks will line the route of Sunday’s Tour of Flanders to prevent possible ram raid attacks, organizers announced, as Belgium ramps up security for the high-profile cycle race. Members of the public will be banned from bringing rucksacks into 17 secured zones, the Belga news agency reported, with personnel on hand for searches and police present for identity checks. The use of drones will also be outlawed along the Tour’s route while more than 600 police officers will line the roads.
The Tour of Flanders, the first cobbled ‘Monument’ of the season, is one of the most followed sporting events in Belgium, with police estimating that up to 500,000 people line the route from Antwerp to Oudenaarde. With soldiers deployed at key sites, Belgium has been on high alert since March 22 last year when suicide bombers attacked Zaventem airport and Maalbeek metro station, killing 32 people and leaving more than 320 wounded. 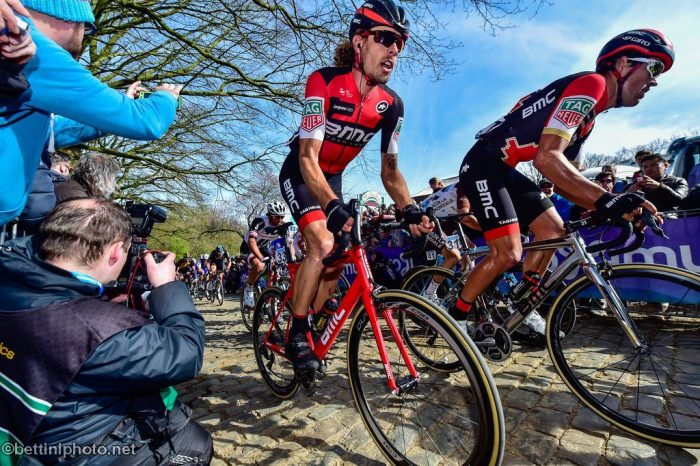 Most recently, a Tunisian man was last week charged with terror offenses after being arrested for driving at high speed into a crowded shopping area in Antwerp. The Antwerp incident put Europe further on edge after a similar attack in London that killed four people plus the attacker and the incident at Paris’s Orly airport last Saturday when a man was shot dead after grabbing a soldier’s rifle.
Belgium’s Organisation for Threat Analysis Coordination (OCAM) has
maintained the threat level at serious (level 3 out of four) for several
months. 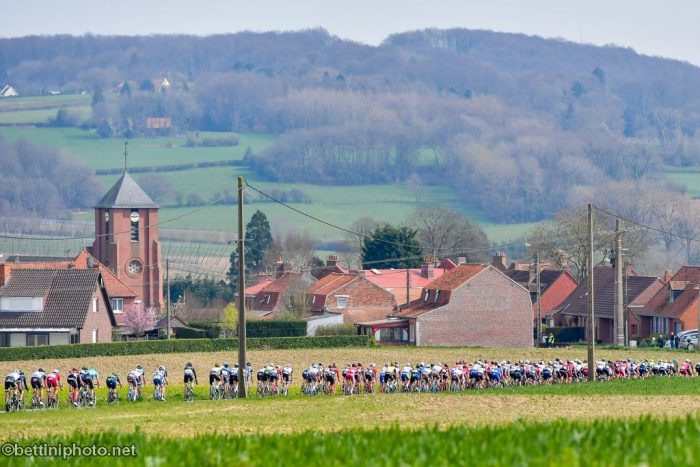