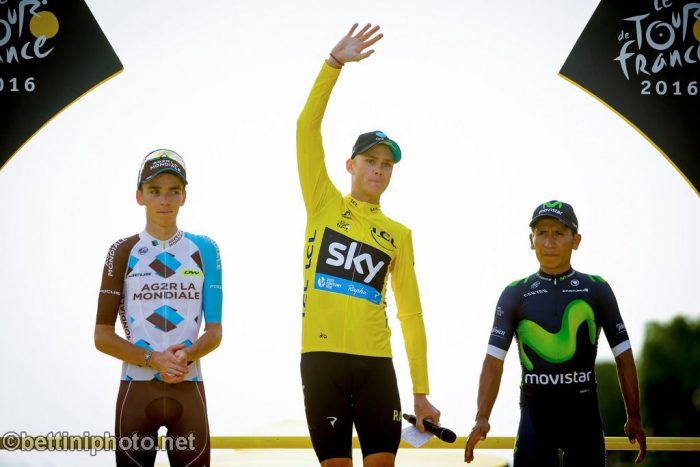 Lyon, March 16, 2017 (AFP) – Chris Froome, backed his under-fire Sky team boss this week, and will lay the groundwork for his Tour de France title defence in June’s Critérium du Dauphiné, the route of which was unveiled Thursday. Three-time Tour de France champion Froome — whose Sky boss Dave Brailsford was this week embroiled in rows over doping and sexism — won the Dauphine in 2014, 2015 and 2016.

Froome, 31, this week backed under-fire Brailsford as British anti-doping authorities investigate a mysterious package delivered to now retired Bradley Wiggins, the 2012 Tour de France champion, at the 2011 Criterium du Dauphine. “Team Sky feel passionately about our sport and winning clean. I believe in the people around me, and what we are doing,” Froome insisted this week.
This year’s Dauphine race will get underway in the southeastern city of
Saint Etienne on June 4 and finish in the high-mountain Alpine town of Albertville on June 11. “The Critérium du Dauphiné is a stepping stone to the Tour de France this year with its departure from Saint Etienne into a series of mountains, a medium size individual time trial and the two final day summit finishes,” Christian Prudhomme director of the race’s organising group ASO explained. “It’s a wonderful test and last year’s top two ended up being the top two in the Tour de France too. Form shown in this race should indicate what we can expect on the Tour.”
The race features a top drawer line up which also includes Colombia’s Nairo Quintana, who won his second Tirreno-Adriatico title this week, and French climb specialists Thibault Pinot and Romain Bardet. Four of the last five Criterium winners went on to win the Tour de France
with stage seven this year featuring a summit finish at the legendary Alp de Huez. As the Criterium is three weeks ahead of the Tour, riders can race flat out and then take a long rest before the 21-day epic that many riders centre their season around. 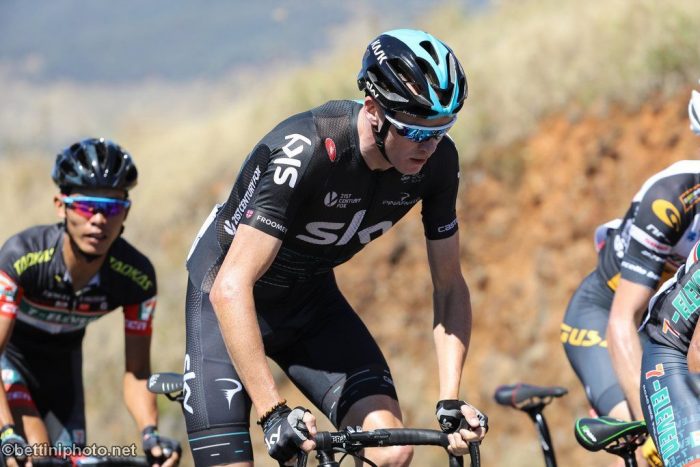