South Africa’s Louis Meintjes will ride for African team Dimension Data next year, the World Tour outfit announced on Monday. Meintjes, 25, started out with Dimension Data but left in 2016 to join Lampre-Merida, who became UAE this year.

Two successive eighth-placed finishes in the Tour de France followed and the talented climber is now set to return to Africa’s premier team. “I am super excited to be coming back home to an African team,” said Meintjes in a Dimension Data statement. Team principal Douglas Ryder added: “Louis was a part of our initial journey and we are delighted to have him rejoin our team as we embark on the next part of the team’s dream.”

Ryder said they hoped Meintjes would help them achieve a top three finish in a Grand Tour. “We believe that Louis has the potential to stand on the top step of the podium in the World Tour stage races taking African cycling development to new heights,” added Ryder. Meintjes will be on the start line at the Vuelta a Espana, which starts on Saturday.

He finished 10th at the Vuelta in 2015 while last year he was seventh in the Olympic Games road race. 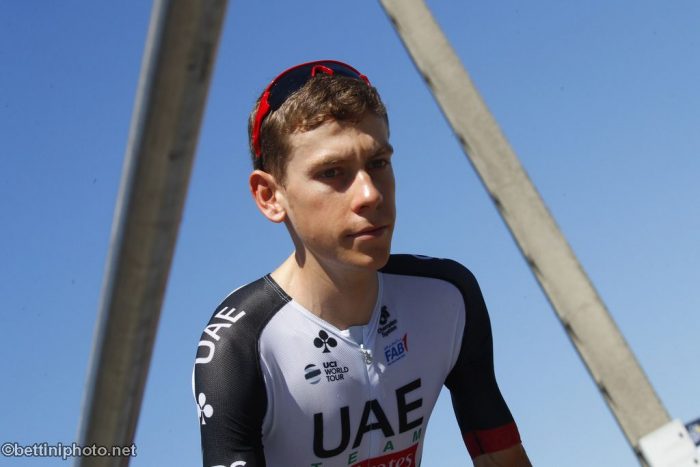