At first glance, the new Tarmac SL7 looks as if the SL6 and Venge aero-road bike had mated. We wondered, did we get too much of the Venge and not enough of the SL6? We wondered this because the last time we rode their aero-prioritized Venge, we were not fans of the  flat, angled aero-handlebars or the harsh ride in the saddle. Additionally, the fork was also not as laterally stiff as we hoped and would cause a bit of brake rub as the pads would shift under heavy braking. As is typical of most brands that sponsor WorldTour teams, Specialized couched the new “merged” design as a gift to the pro riders who would no longer have to choose between a climbing bike or an aero bike. So, what about the new Tarmac SL7? 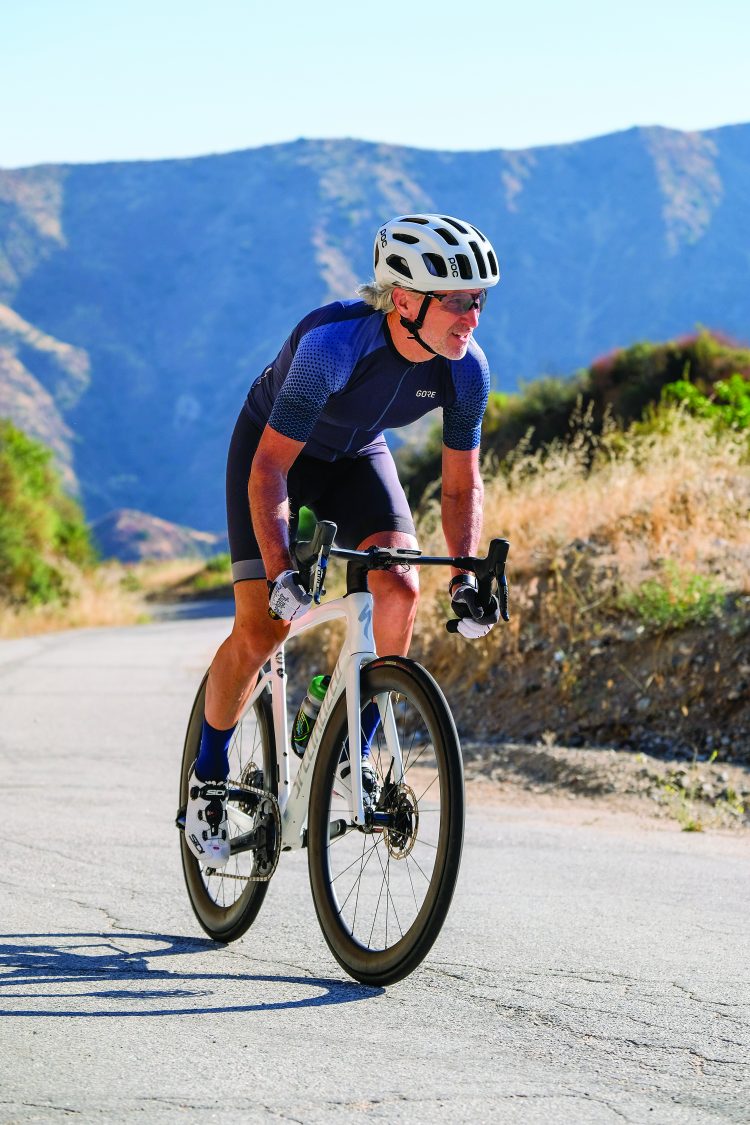 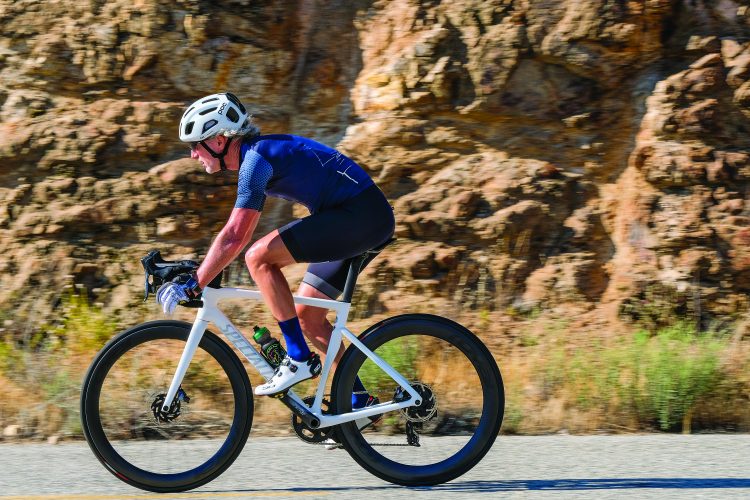 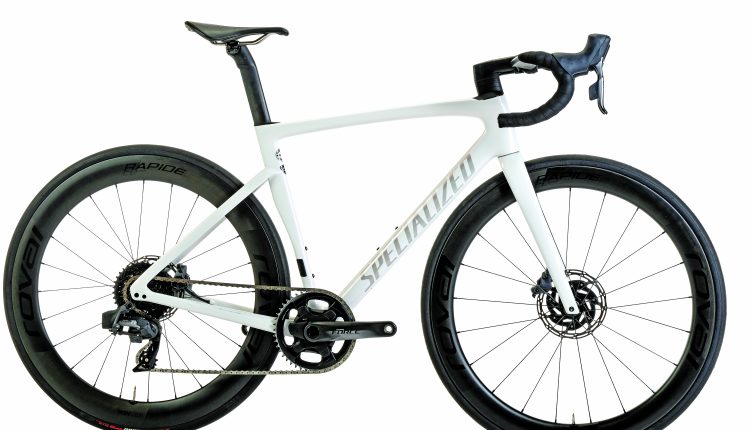 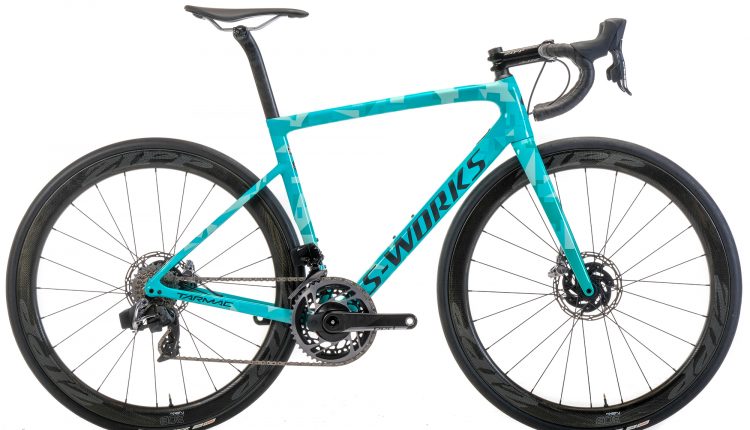 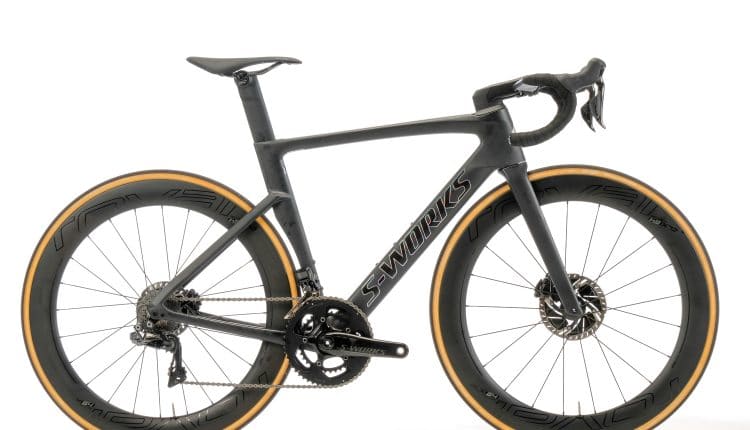