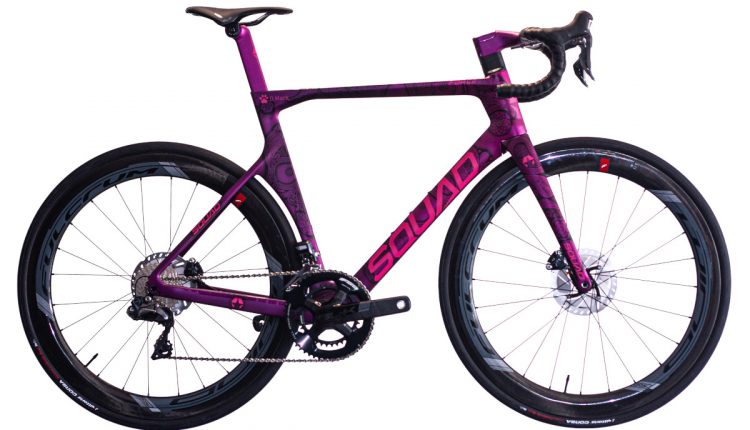 Of all the press releases we received over the winter, there was none more surprising than the one we received from former mountain/road pro Floyd Landis announcing the formation of a new race team. Wait, we take that back. On the other hand, hearing that Floyd would be sponsoring a new race team that would include the signing of legacy mountain bike racer Tinker Juarez, it made complete sense because with Floyd we’ve come to expect the unexpected.

This new racing effort would mark Landis’ second foray as a team sponsor following the short-lived pro road team that his CBD brand (Floyd’s of Leadville) sponsored in 2019. As for Tinker, the former National Champion and Mountain Bike Hall of Famer had ridden for Cannondale since he was signed the Volvo-Cannondale team way back in 1994, before being let go late last year.

The news release read in part as follows.

Speaking on his new racing team, Floyd’s of Leadville CEO, Floyd Landis said: “After taking a couple years away from racing, we felt the timing was right to get back into it. Bicycle racing is where our core customers spend their energy and attention and we felt that being at the races would be an important step to further grow our brand. Our aim with the program is to create a family feeling and develop a racing culture that emphasizes the experiences and stories we will share together, more than racing results. We are looking forward to connecting with all cyclists out there.” 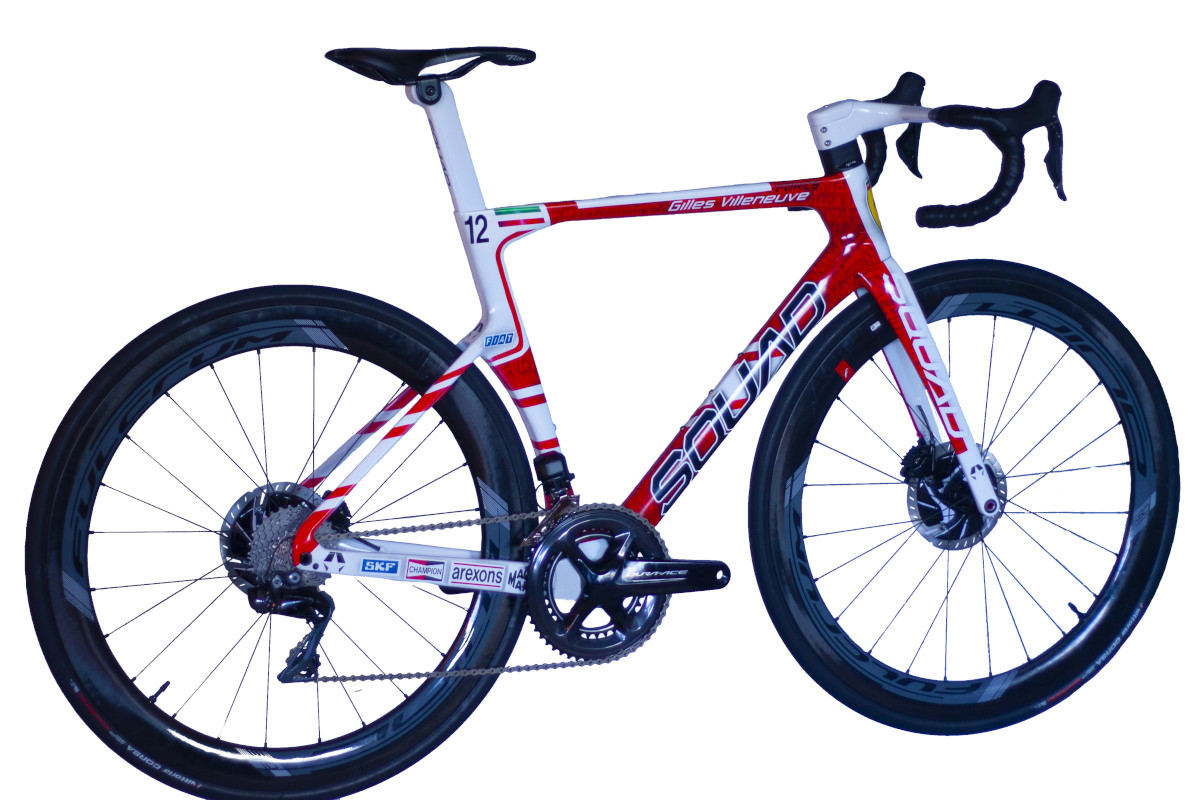 We have to admit that when the news broke that Floyd Landis was going racing with Squad Bicycles, no one in the palatial RBA towers had ever heard of the brand. The photos of the bikes we saw certainly lent an air of uniqueness to them and soon enough all it took was a phone call to Canada to find out more.

Patrice Lemiuex got his start as designer for the (defunct) Kuota bike brand in 1998 before parting ways and founding Squad ten years ago. The bikes (road, gravel, triathlon) are all handcrafted at the Squad factory in Quebec and built exclusively with Shimano drivetrains. As these photos illustrate, custom paint plays a big part of the finished package. The bikes are also sold on a consumer direct model.

When we asked Patrice how the sponsorship deal came to be he said that he had first met Floyd when Kuota sponsored his OUCH cycling team back in 2009. Fast forward to 2021 when Squad employee Paul Thomas found himself lined up next Floyd at the start of the Belgian Waffle Ride in Kansas. And from the small talk between the two, the concept of Squad sponsoring Floyd’s team was born. Patrice had already made a commitment to support Canadian cyclist Genevieve Jenson and so it made sense to add her to Floyd’s roster.

Patrice now speaks excitedly about the new racing venture and the opportunity to expose his carbon bikes to a new audience. When asked to describe how it was that he got into the bike business, Patrice recounted a story that was not altogether unique, but spoke volumes nonetheless.

“Like so many others, bicycles have been my passion ever since I was 11 years old. I’d gone to university and had a corporate job, but I got bike sick and decided to get into the industry. I’d say about 60% of our customers are women because, unlike so many men who are brand and peer approval driven, women have a better understanding that bikes can be an extension of our personalities and that’s what we strive to do with our custom finishes. In fact, that’s also why each of the riders on Floyd’s team will have bike that are custom painted just for them. I think a bikes appearance should go deeper than just a black frame with a white logo.” 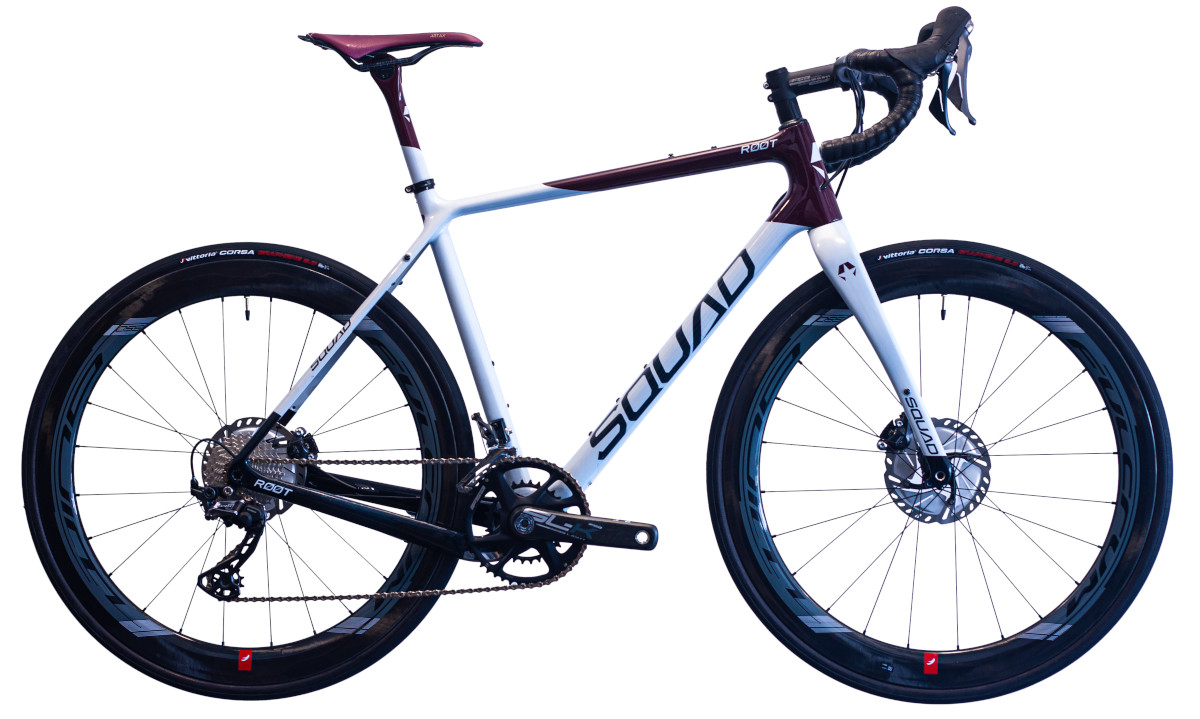 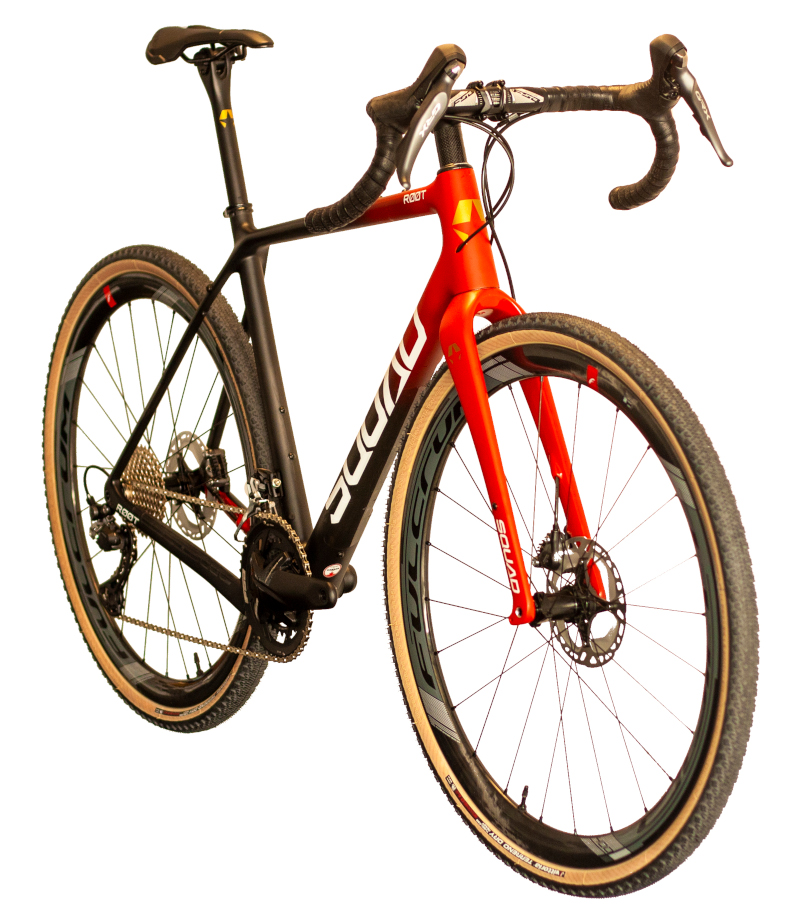 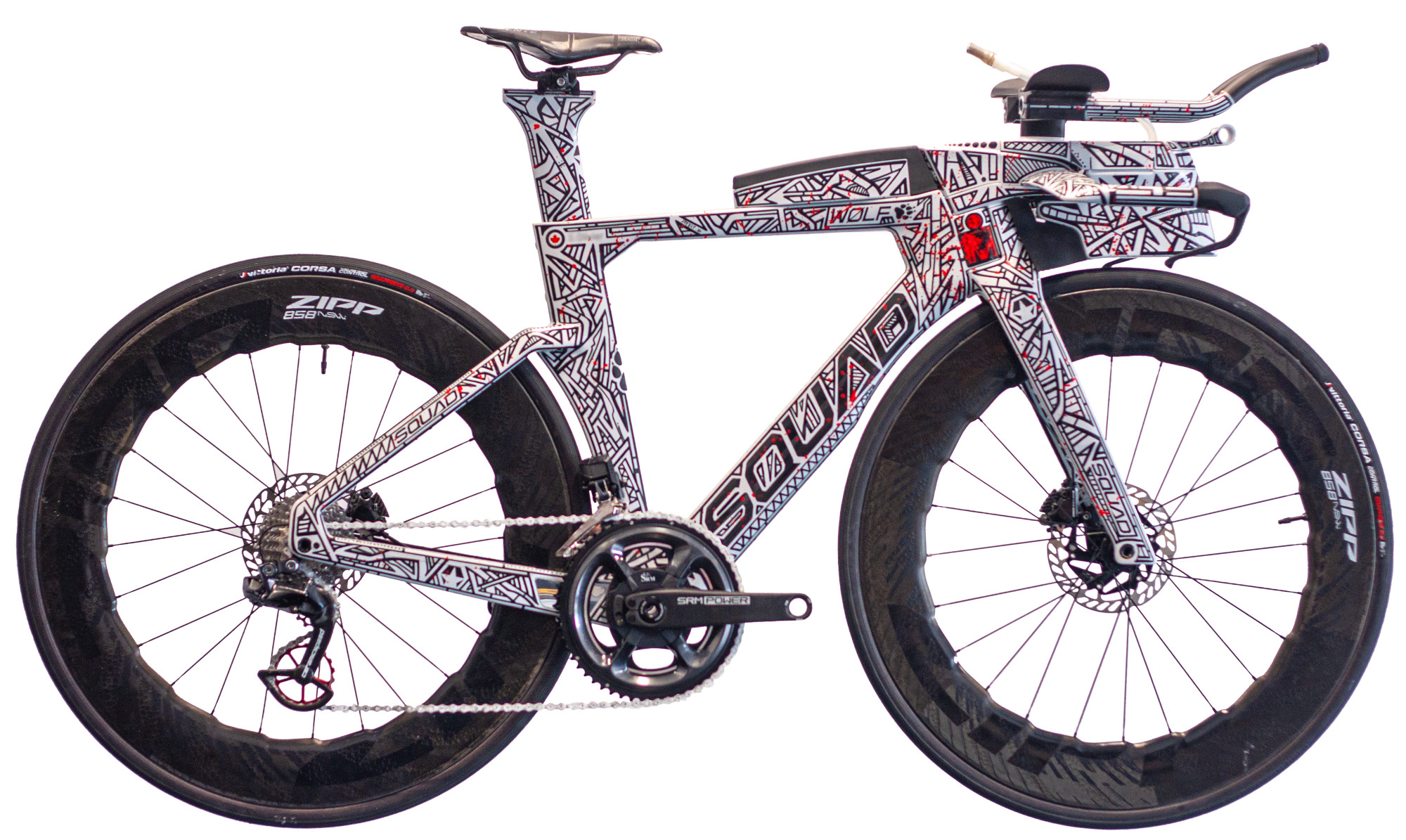 ONE MAN’S WAY WITH WHEELS – INSIDE BOYD CYCLING

INSIDE TWISTED SPOKE – A BIKE SHOP AND APOTHECARY