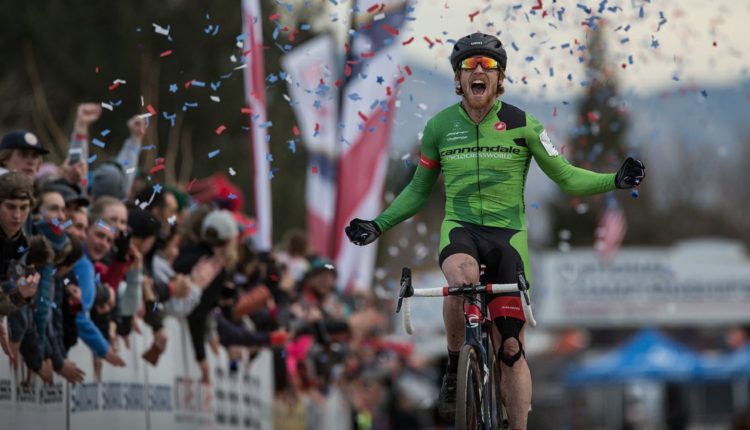 Stephen Hyde recently just won his second straight career Elite CX National title. Prior to the start of this season we had a great interview with him discussing his cycling career and how he got to the point where he currently is. It’s great to see all of his hard work paying off as he is having great success this season.

We had the pleasure of sitting down with the current ’17 Elite Cyclocross National Champion Stephen Hyde (@StephenHyde) while we visited his CX team camp back east. Stephen has a very interesting story within his current cycling career. He may be a bit older than the current stand out professional but his road to the top is nothing less than extraordinary. During our talk, we start out grabbing a quick Q&A which turns into a much longer, in-depth conversation covering his story. Thank you to Stephen for sharing with us! 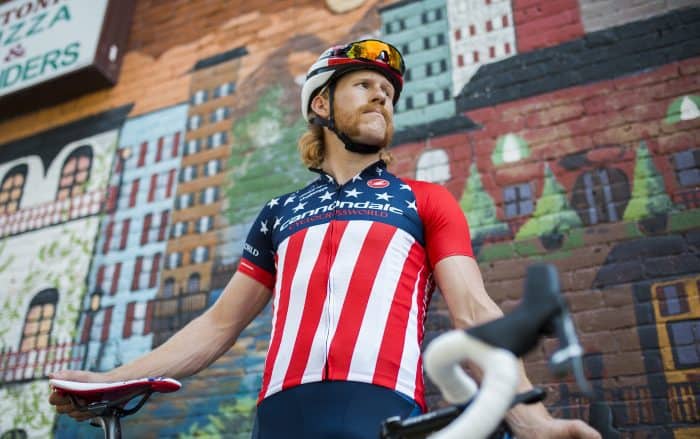 Peter Sagan gets a Tattoo of Himself