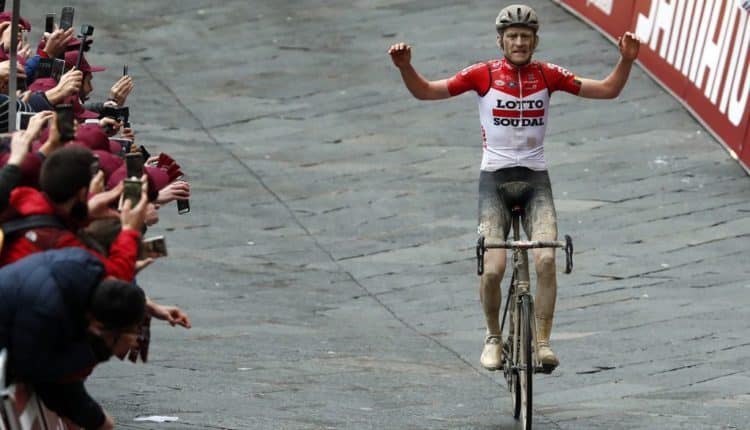 “I knew I’d win a big race one day and that day has arrived!” the 23-year-old, one of Belgium’s young hopes to follow in the footsteps of one-day classic greats such as Tom Boonen, said.

Benoot made a solo attack 12km from the finish to distance his two breakaway companions and won by 39 seconds. Frenchman Romain Bardet took second with Wout Van Aert of Belgium, the world cyclo-cross champion, third at 59sec following a lumpy 184km through Tuscany that finished in Sienna having taken in several off-road sections.

Benoot had been expected to shine ever since a shock fifth-placed finish at the 2015 Tour of Flanders — the most important one day race on the Belgian calendar. But despite top 10 finishes at other major one-day races, such as Omloop Het Nieuswblad, E3 Harelbeke and the Clasica de San Sebastian, Benoot had never before tasted victory in his senior career.

“There was a lot of expectation on me after my fifth place at the Tour of Flanders three years ago,” said Benoot. “Belgian journalists put a lot of pressure on me.” Bardet and Van Aert had escaped from a lead group of around 15 riders with 45km to ride. Around 10km later, Benoot and compatriot Pieter Serry formed a chase pair, although with a 47sec deficit.

Inside the last 20km, Benoot dropped Serry and caught the lead pair 4km later. But he wasn’t satisfied with that and soon broke out for home on his own. Spanish veteran Alejandro Valverde was fourth at 1:25 while world champion Peter Sagan could manage only seventh, more than two minutes back. 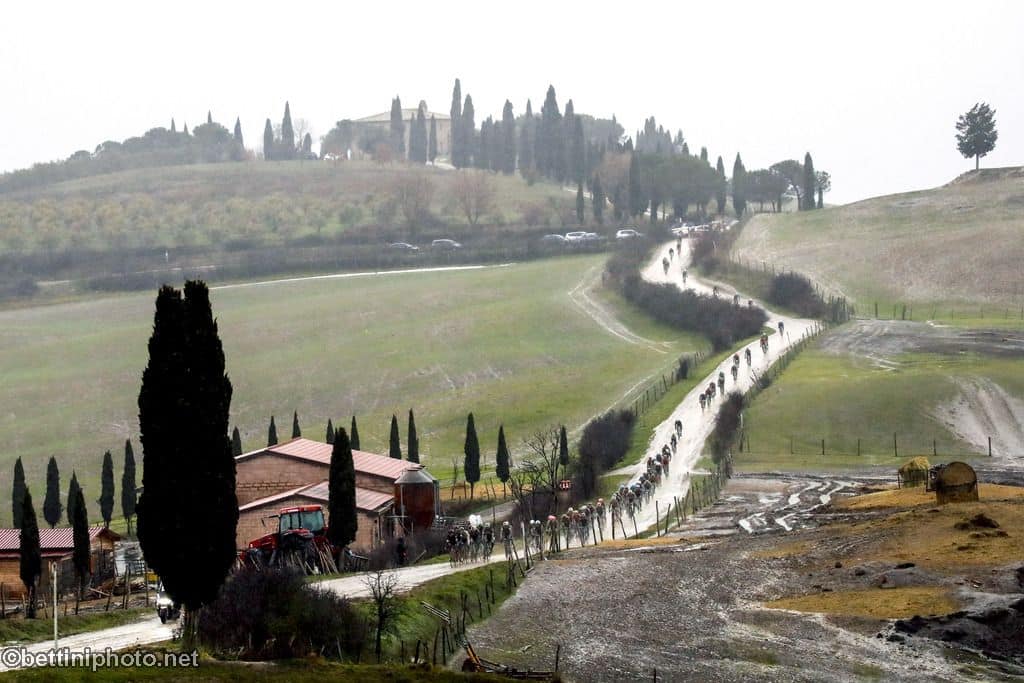 Tour of Germany Returns after 10 Years