Tadej Pogacar won Strade Bianche, becoming the first Tour de France champion to complete the feat. Extreme winds formed the first half of the race; nearly two dozen riders, including Pogacar and Julian Alaphilippe, went down when the front of the peloton was blown across the road. Pogacar recovered quickly and attacked with just under 30 miles remaining. He opened a 90 second gap as the peloton hesitated. A group of five riders including Alejandro Valverde and Kasper Asgreen picked up the chase. Pogacar would held off the chasers and celebrated as he entered Piazza del Campo in Siena with Valverde and Asgreen safely behind.

Earlier in the day, Team SD Worx’s Lotte Kopecky outworked Annemiek van Vleuten on the top of the final climb to edge out the former world champion for the win. Ashleigh Moolman finished third to round out the podium for SD Worx.

WorldTour racing is in full swing, Paris Nice begins on Sunday for eight stages with Tirreno Adriatico set to start on the 7th, plus the first official monument of the year, Milano SanRemo ready for March 13th. 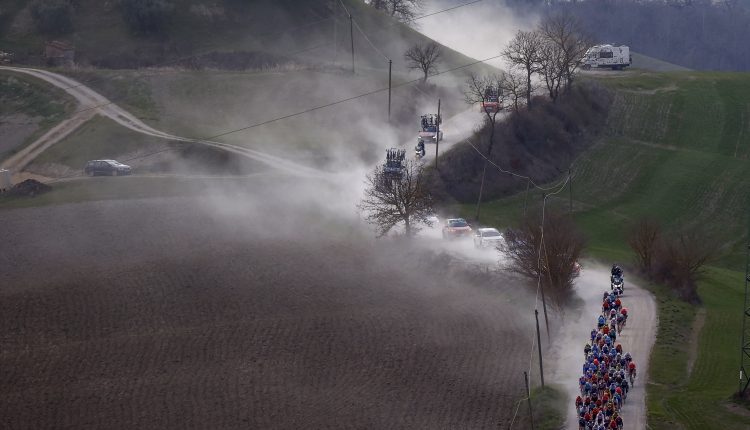 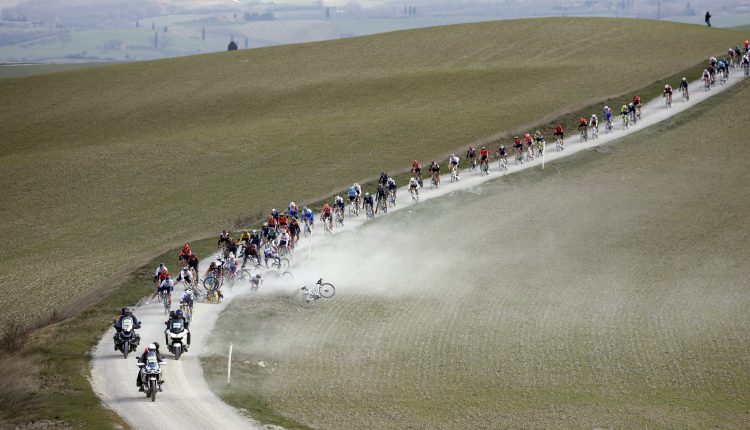 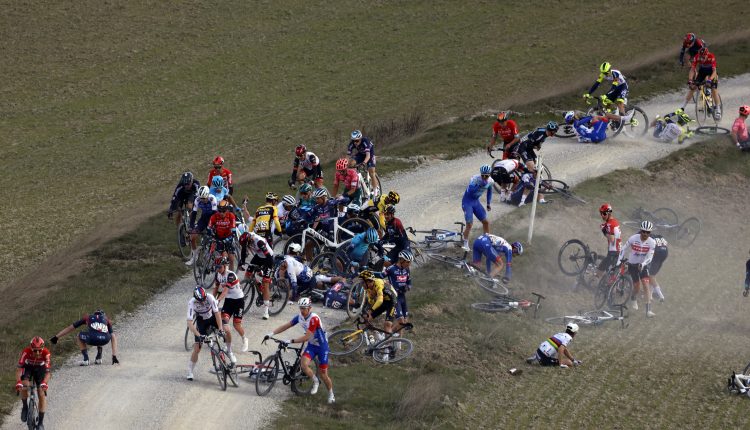 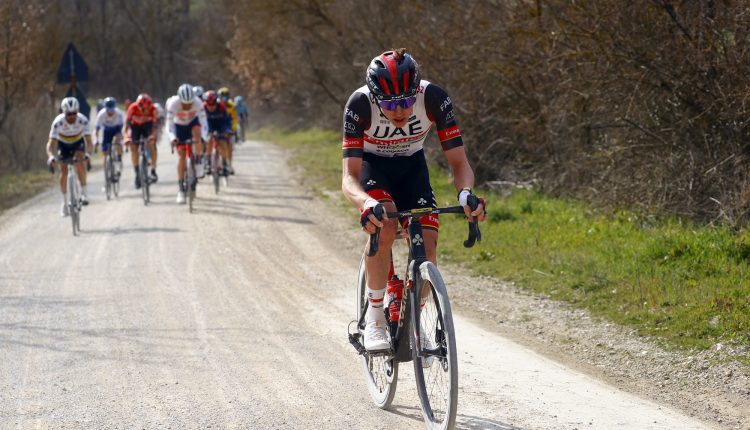 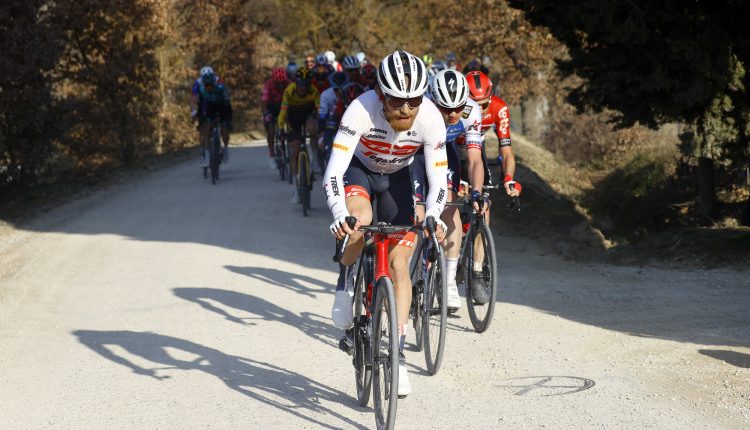 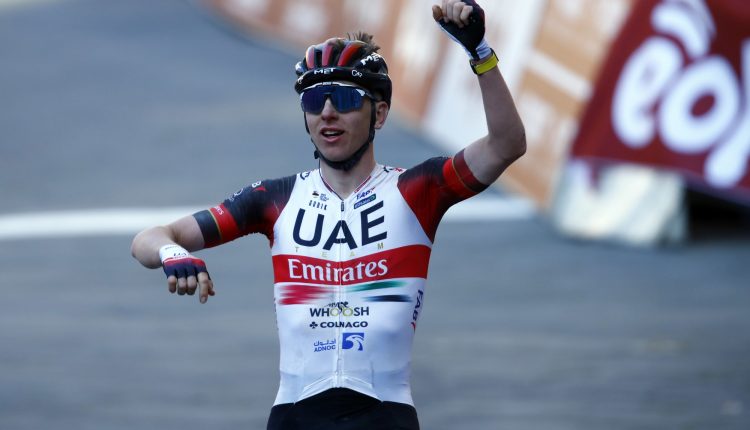 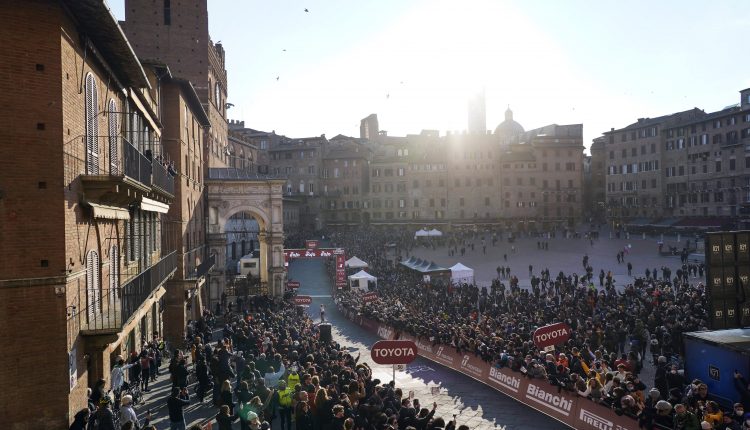 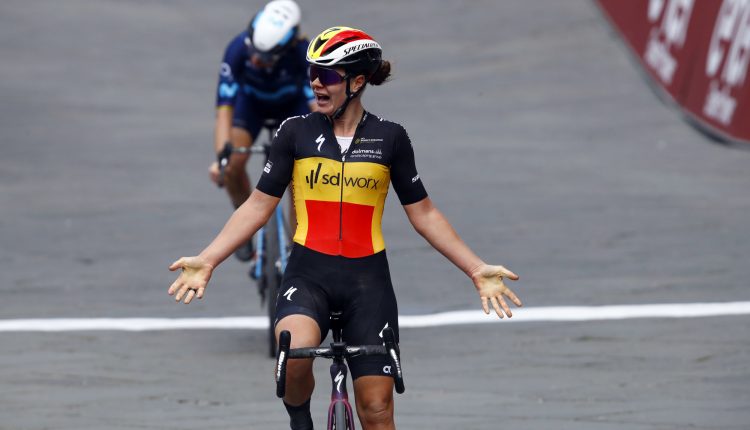 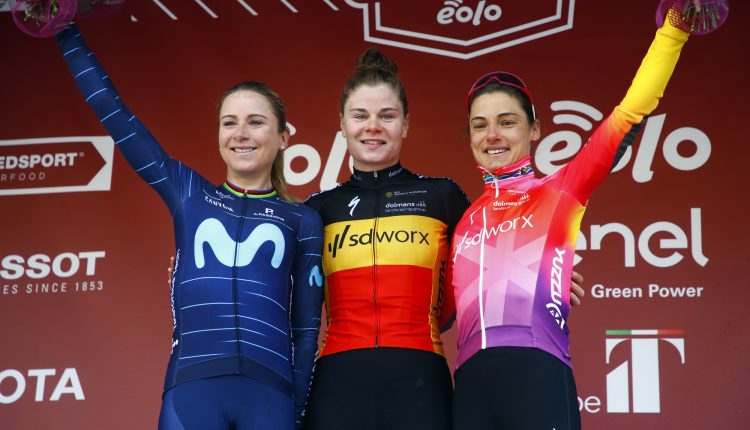