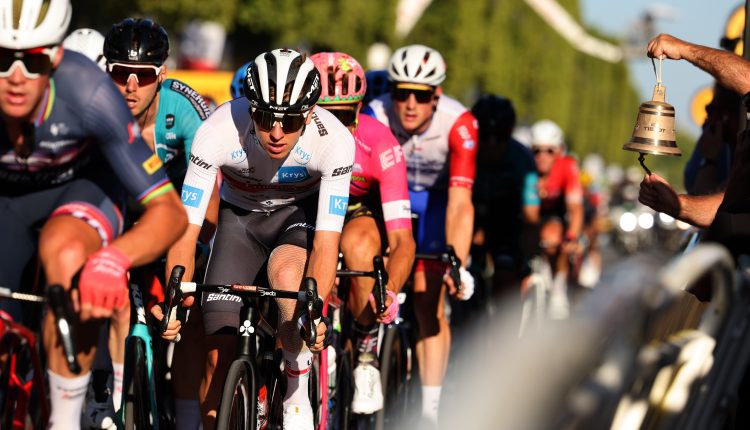 Tadej Pogacar, who finished second in the Tour de France at the weekend, will be back in competion in Spain next weekend but will miss the Vuelta a Espana, his UAE Team Emirates announced on Tuesday. The Slovenian was denied a third successive Tour title by the Dane Jonas Vingegaard on Sunday.

“The 23-year old will be in action as soon as next weekend for the San Sebastian Classic in the Basque Country before taking a break and building up towards a block of one-day races,” his team said.

Pogacar was expected to race in the Vuelta but that plan has been scuttled as he builds towards the world championships in Australia at the end of September.

He is then slated to defend his title at Il Lombardia.