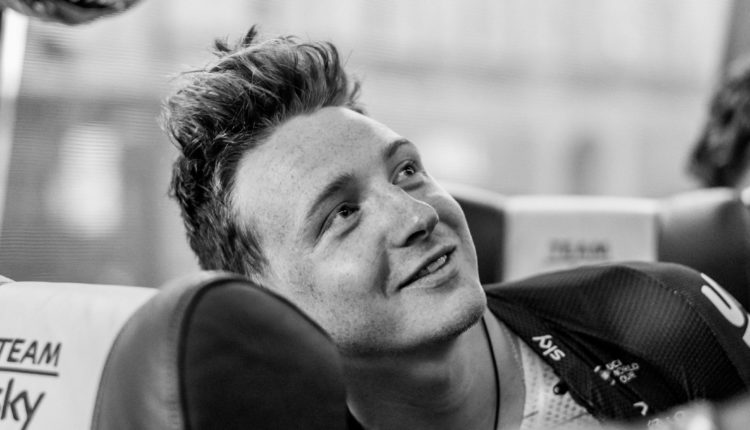 Tao Geoghegan Hart is looking to build on a ‘great’ first year at Team Sky as he prepares to make his 2018 debut at Colombia Oro y Paz.

The first-year pro made a big impression in 2017 as he stepped up to the WorldTour, demonstrating his versatility with notable performances across a wide variety of races.

And now the 22 year old is hoping to pick up where he left off as he embarks upon his second season in the professional ranks.

He said: “Looking back, it was a great year. I felt like I settled into the team well. Everything was quite smooth and I had no big hiccups. Hopefully I can repeat that this year and step up a little bit if I can.”

Geoghegan Hart – and fellow British neo-pros Jon Dibben and Owain Doull – were spurred on in 2017 by some wise words from Team Principal Sir Dave Brailsford, who, Tao explains, encouraged the trio to grasp any opportunities that came their way. 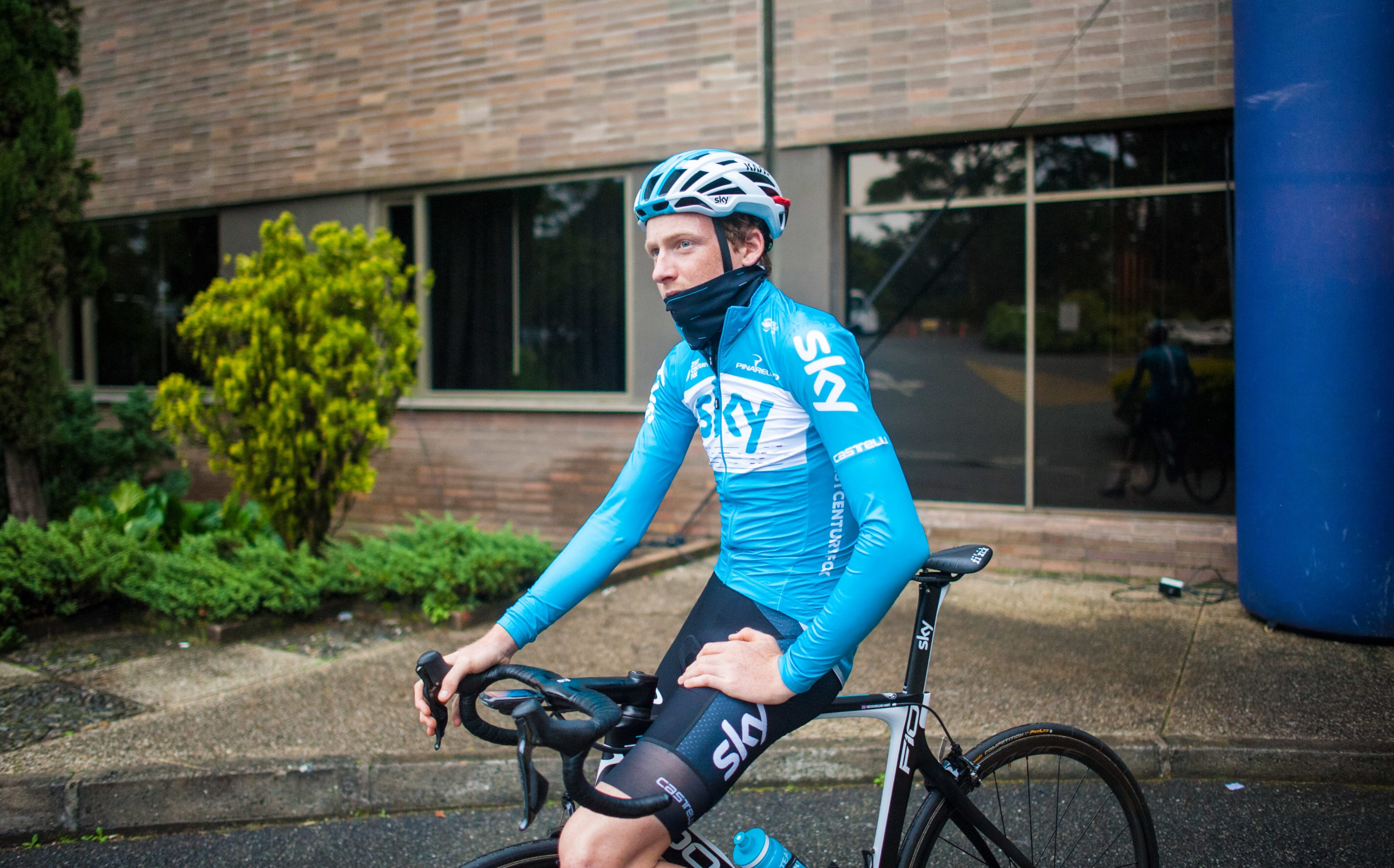 “Dave B set it out from the start and said we should all aim for the top. We shouldn’t limit ourselves – you never know what can happen. He told us if we keep pushing then anything is possible over the next few years.

“It’s great to have that ethos as a team and the new young riders who’ve come in will be a part of that, going to races and getting stuck in.”

With the influx of new young riders at Team Sky Tao has gone from being the most junior member of the squad to the fifth youngest and he’s enthusiastic about being a part of such a youthful, talented group.

He added: “It’s really special to have a young group in the team. I think we have a lot of experience in the team then a lot of young guys who don’t really know what our potential is, what we could achieve or where we can go in the sport. I learnt in my previous team where everyone was under 23 that having that shared place where you all don’t know what you can achieve helps you all strive for more.”

The Hackney-born Brit was proof in 2017 that opportunities are there for the team’s younger riders if they are ready to grasp them.

Tao continued: “Last December if you’d have told me the races I was going to do and the places I would visit I would have been really, really happy. One big memory was Strade Bianche. I remember lining up and being super nervous. It was my first big WorldTour race and it went really well. 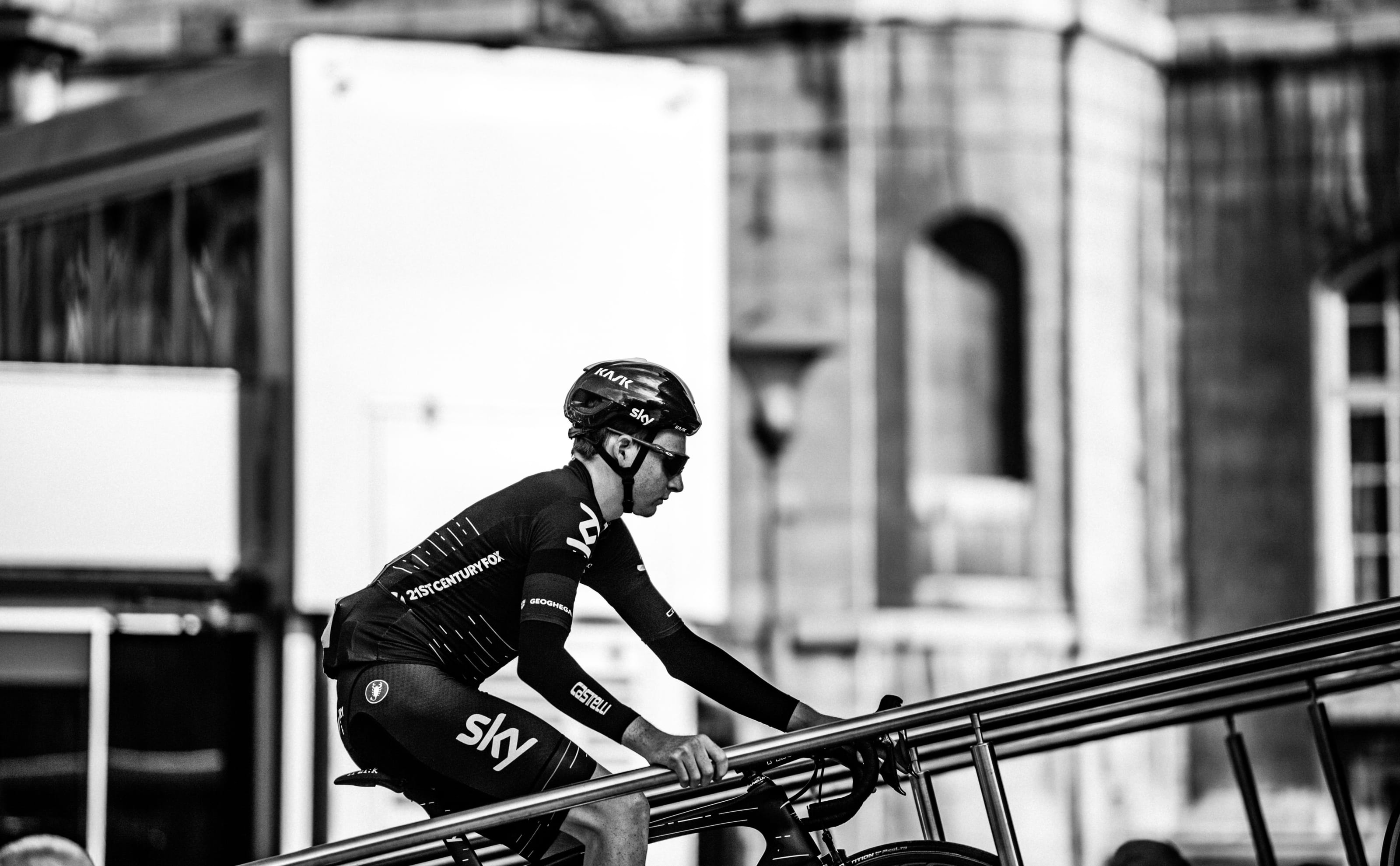 “I was there in all the crucial moments and had a good race. Crossing the line to find out that Kwiato had finished it off was really cool. It’s a beautiful race. The weather was stinking, there was grit and grime everywhere – I’m really looking forward to it again this year!”

Tao certainly got stuck in to our three British races in 2017 and he relished racing on home soil.

“I’d always seen it from afar, being in the Tour of Britain every year, but it was a completely new experience being on the receiving end of all that support. 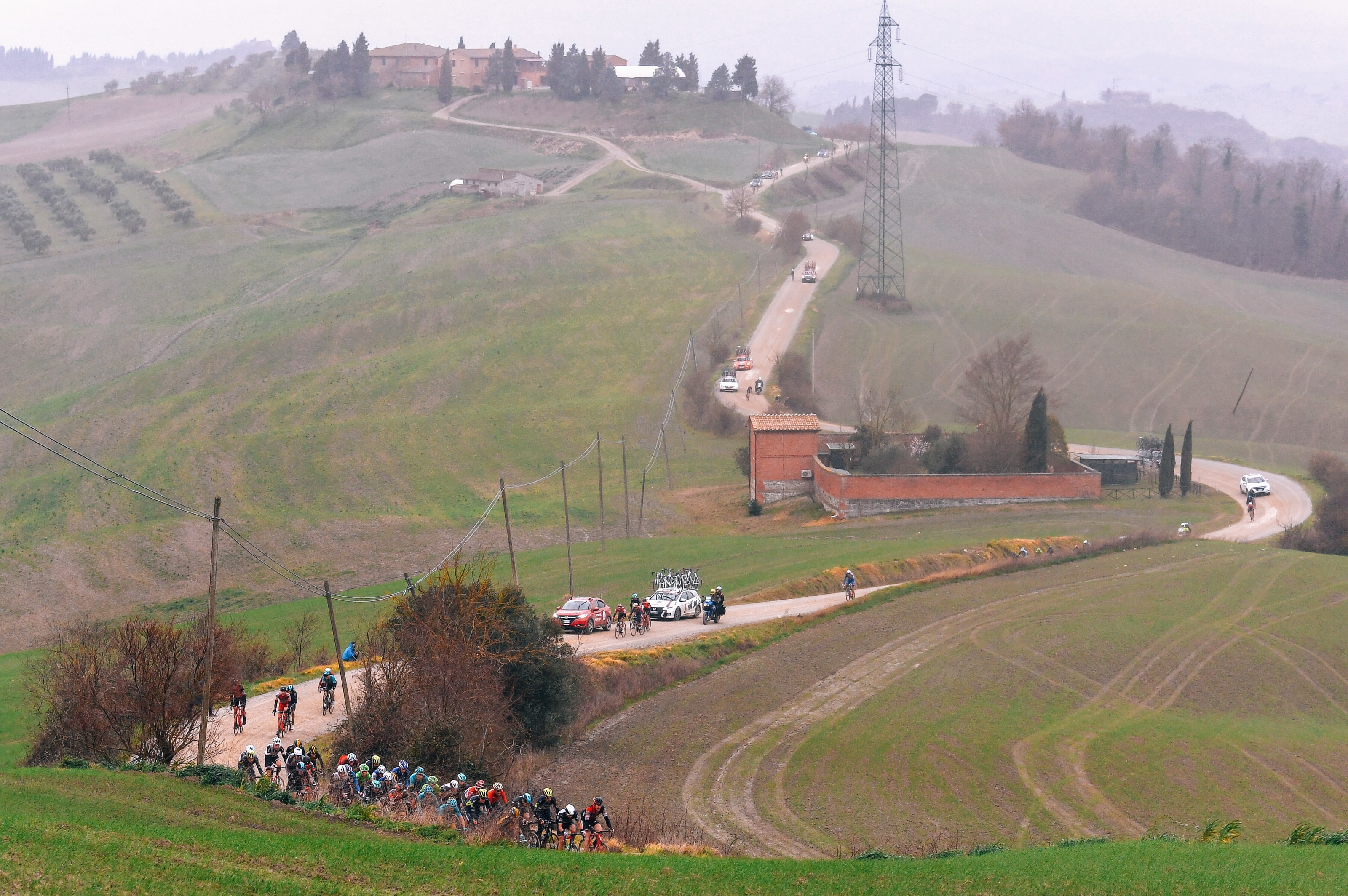 This interview was originally posted on Team Sky.