Team BMC Heads Down Under 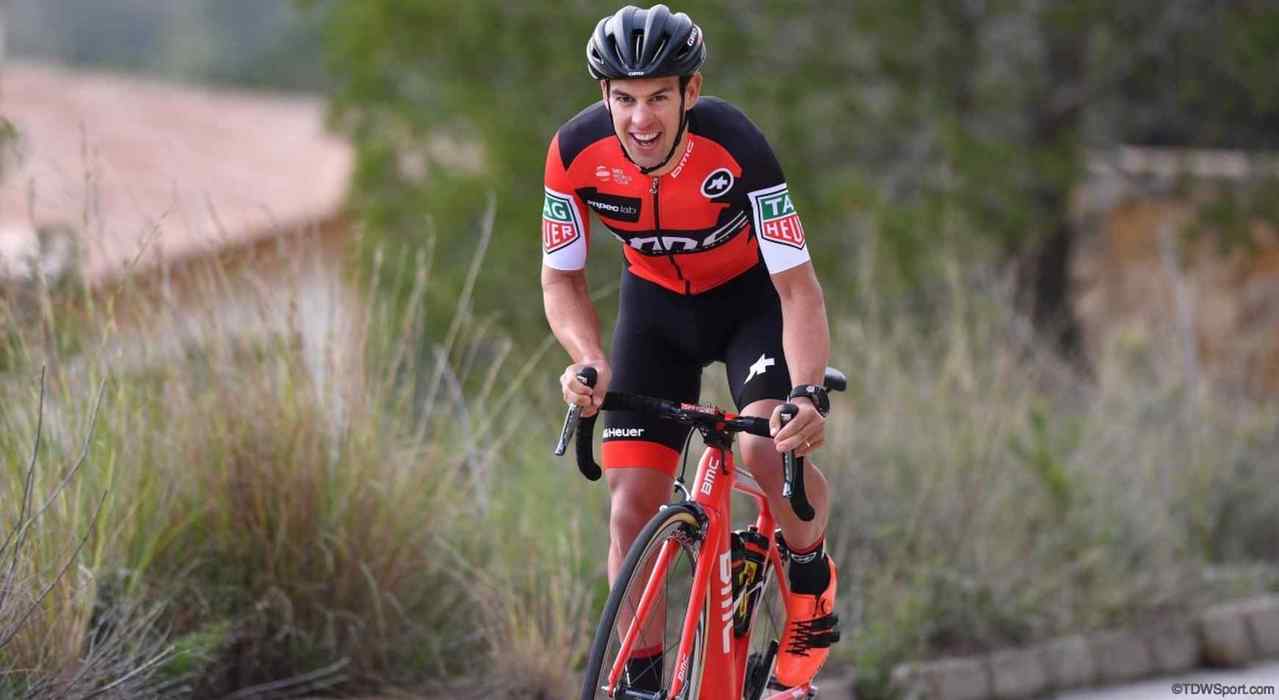 Two-time runner up, Richie Porte is set to headline BMC Racing Team’s seven rider roster at the first UCI WorldTour race of the year, the Santos Tour Down Under.

Porte, who finished second overall in 2015 and 2016 and has claimed victory on Willunga Hill on the past three occasions, has his sights set on opening the 2017 season well.

“I love racing in Adelaide and having already been on the podium twice, I’d like to start the year with a good result at the Santos Tour Down Under and hopefully go one better. I’ve had a particularly long off season since Rio so I’m ready to get back to racing. I have a strong team by my side and as an Australian it’s great to have all of the support from fans,” Porte explained.

Having conquered Willunga Hill on stage 5 since 2014, Porte is aiming for a fourth consecutive win.

“I’ve won on Willunga Hill on three occasions, so why not go for the fourth? The atmosphere on Willunga Hill is as good as any race in Europe, so I’m excited to get back there and test my legs.”

“Richie is in good shape for this time of the year and is motivated, so it is important that we bring a solid team to help him go for a good result. We have former winner Rohan Dennis and new recruit Miles Scotson who, coming from Adelaide, know the roads well,” Baldato said.

“Damiano Caruso, Amaël Moinard, Danilo Wyss and Francisco Ventoso complete the very experienced team and will provide key support for Richie in the crucial stages on the race. I think we have a great team and I’m confident that we can start the 2017 season well at the Santos Tour Down Under.”