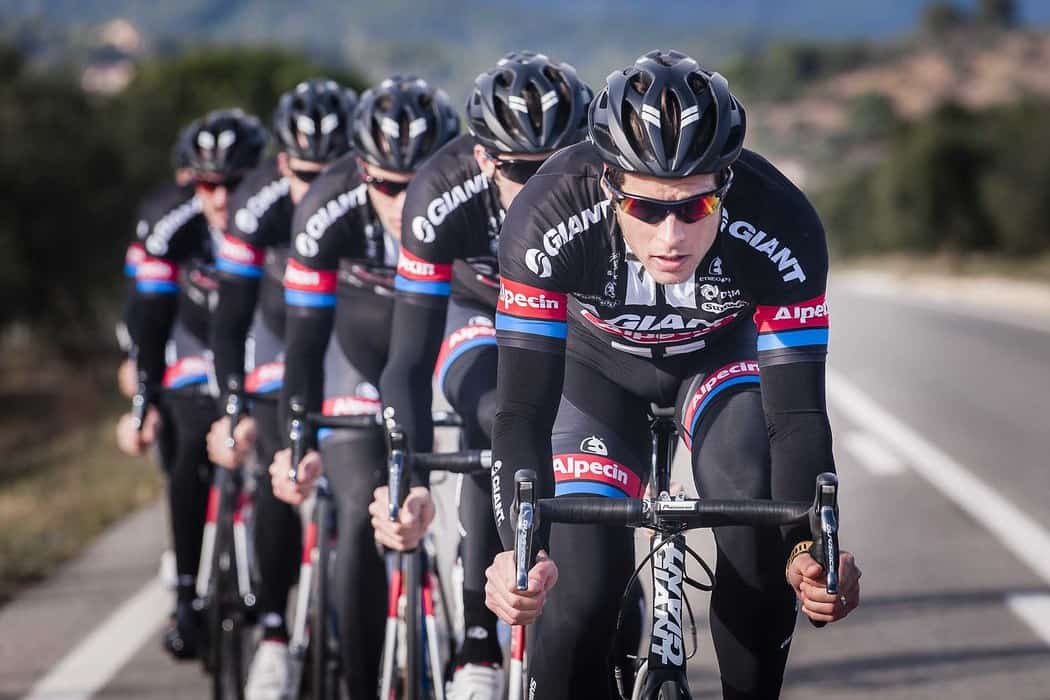 German sprint specialist John Degenkolb has undergone surgery to repair a deep cut on his leg and suffered a fractured forearm as he and five other Giant-Alpecin teammates were mowed down by an English driver whilst training near Alicante, southeast Spain, on Saturday.

“Given the circumstances, I am fine,” Degenkolb wrote on his facebook page.

Warren Barguil, Chad Haga, Fredrik Ludvigsson, Ramon Sinkeldam and Max Walscheid were also taken to hospital in Alicante, but were said to be in a stable condition.

“They are lucky to be alive,” Degenkolb’s agent Jorg Werner told SID, an
AFP subsidiary. According to a team statement, France’s Barguil suffered a fractured scaphoid that may require surgery.

American Haga was airlifted to hospital and underwent successful surgery on neck and chin wounds with an orbital fracture to be treated once the swelling around his eye recedes.

“In addition to the serious injuries, he also suffered many contusions and abrasions across his body,” Haga’s mother said in a Facebook post.
“The doctor said it was a very bad crash and he will be sore for weeks.”

German Walscheid is also likely to need surgery on a fractured hand and
tibia.  Meanwhile, Ludvigsson and Sinkeldam suffered cuts and bruises.

“It has been a very tough day for the team and the riders will need time to
recover,” said team CEO Iwan Spekenbrink. “This team – riders, both men and women, and everyone in the organization – feels like a band of brothers and sisters.

“Together, and by standing by each other, the team will come out of this
stronger than ever.”

The driver of the car was an Englishwoman who was on the wrong side of the road when the accident occurred, according to the emergency services.

“Everyone on the team is in shock right now, and there are some major
issues that we need to take care of, but we also realise that we have had some luck on our side,” said team physician Anko Boelens.

Tour Down Under, The Finale