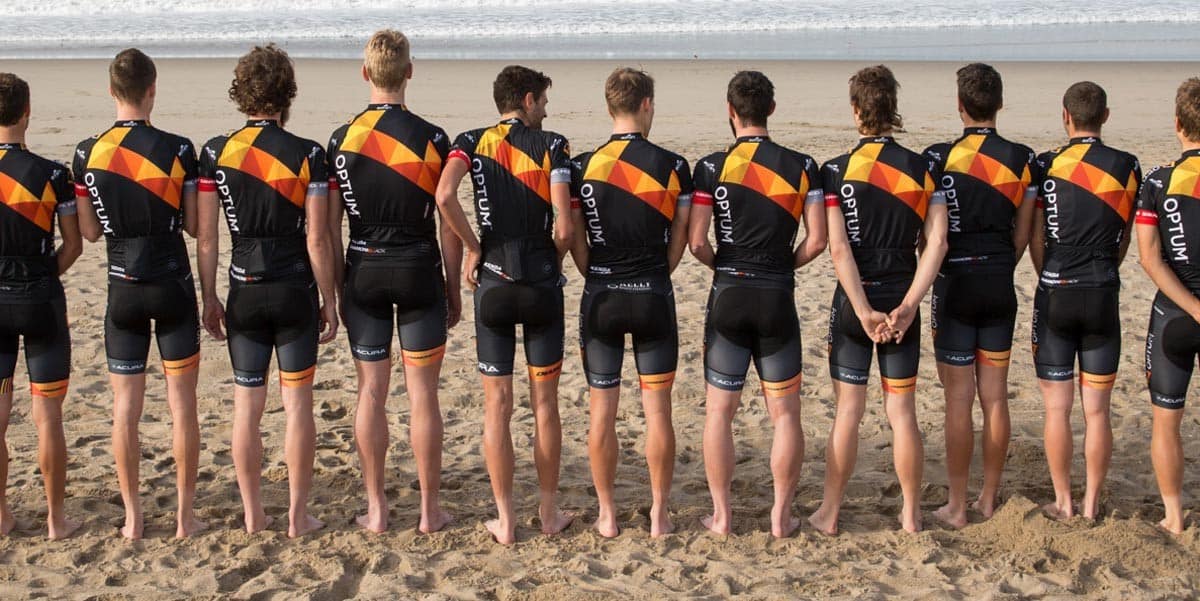 The new signings are headlined by Huffman, an internationally accomplished time trialist and climber. The El Dorado Hills, CA resident has two junior national titles (2008, 2011) in the time trial to his name, and raced in the WorldTour in ’13 and ’14 with the Astana Pro Team.

“I feel really good about joining the team. I expect we will be extremely competitive across the entire season next year and I’m hoping to be an important part of that,” said Huffman. “I’d like to get back to some more international racing, so I’m really looking forward to the Europe trip the team has planned for the Spring.”

“Every year, we try to make improvements to our team and to our business,” said Performance Director Jonas Carney. “We’ve come a long way since our humble roots. In the past three seasons, we’ve notched stage wins at the Tour of California and Tour of Utah and podiums at the Tour of Alberta and USA Pro Challenge, four of our most important races. We’ve grown accustomed to cracking the top ten overall at those events in the last three seasons, but finishing 2nd overall in Utah this year was an eye opener, and now we will aim even higher. These new signings are designed to take our ability at races with a lot of climbing and big time trials to the next level, and make winning the overall at those a real possibility.”

“It was great to retain the core of our program; it’s a group of riders that has worked together to win some huge races in the past few years,” said Carney. “With the amount of new talent we’ve added, our leadout guys and sprinters should be able to focus even more on winning races together, and our all-rounders will have extra firepower to help them get in a position to get a result on race day.”

Read Carney’s scouting reports and see career highlights for each of the four newest members of the Orange & Black.

Video: What do Professional Mechanics Do?