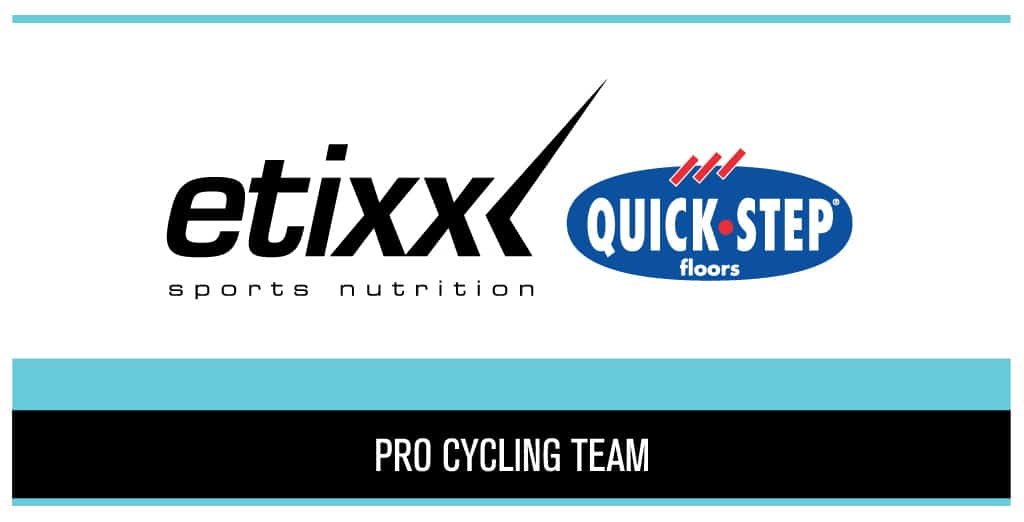 “I’ve decided not to send them an invitation despite their wish to
participate,” Qatar Cycling Federation president Sheikh Khalid Bin Ali Al
Thani told a press conference in Doha on Sunday.

The sheikh accused the team of “lacking respect”.