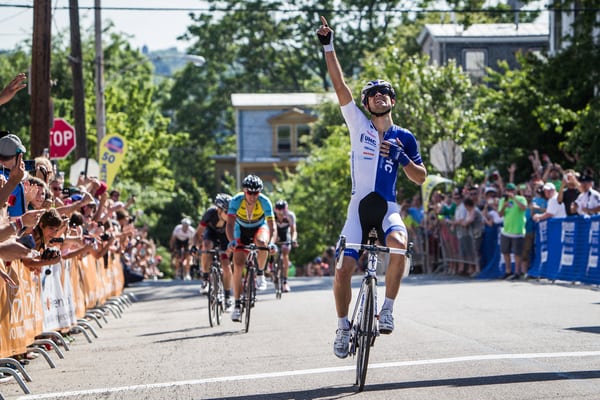 The UnitedHealthcare Pro Cycling Team heads to Philadelphia this weekend to take on the infamous Manayunk Wall, a feared and respected obstacle in the professional peloton. The steep, always crowd-packed street is the grand finale in Sunday’s 173-kilometer Philadelphia International Cycling Classic, and served as the launch pad for Kiel Reijnen’s two successive victories at the important race. This year, the June 7th event once again will attract an international field, and the UnitedHealthcare Pro Cycling team will toe the line hoping to defend Reijnen’s streak.

With Reijnen as the undisputed race favorite, the UnitedHealthcare Pro Cycling Team have plenty more firepower in their ranks. The race historically ends in a sprint from a select lead group, but after earning several top-10 finishes at the 2015 Amgen Tour of California, John Murphy is on fantastic form and up for the challenge should the race unfold and require his field sprinting skills. In the 2014 event, hard work by the team put Kiel into the winning move, and a ferocious finishing climb saw the Washington-born rider rise above the field to take a resounding win. Carlos Alzate, the Columbian sprinter in UnitedHealthcare colors, will aid Reijnen to the finish along with Italian star Marco Canola, a role that requires strength and tactical cunning. Adding to the depth of the UnitedHealthcare Blue Train will be talented riders Adrian Hegyvary, Jonny Clarke, Danny Summerhill, and Tanner Putt. 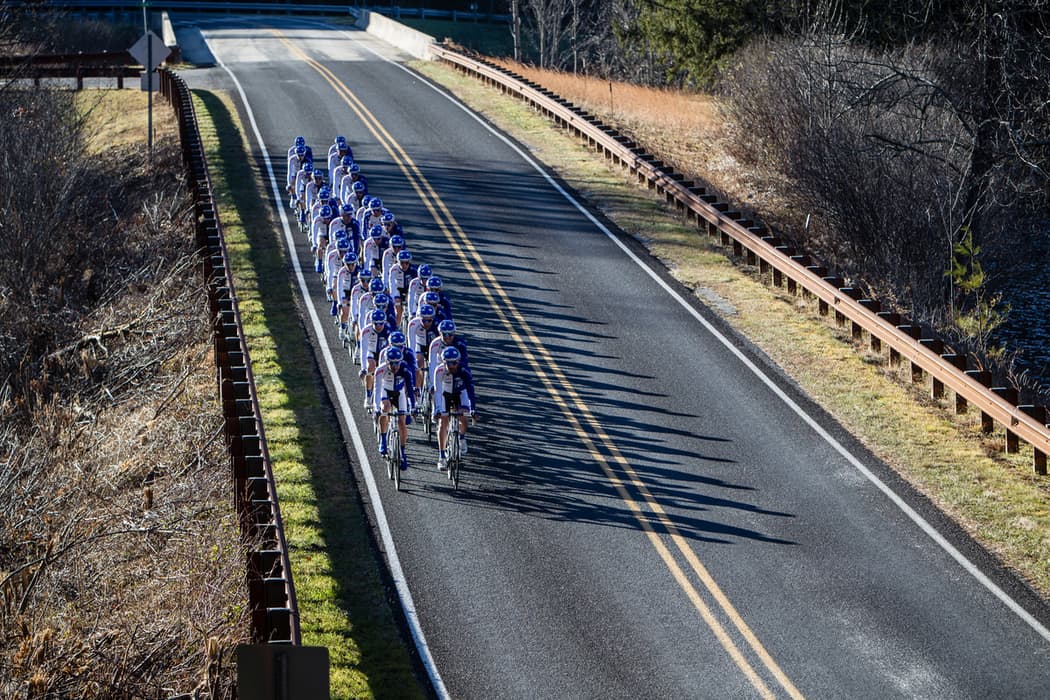 Rivera has sights set on World Cup success in Philadelphia

The women of the UnitedHealthcare Pro Cycling Team will be riding for Coryn Rivera during the tough 115-kilometer circuit race in Philadelphia, which will also serve as a UCI World Cup race for the women’s professional field. Also finishing atop the Manayunk Wall, the 6-lap women’s Philadelphia International Cycling Classic will prove to be one of the fastest and most difficult races of the season. With victories in hilly races like Colorado’s Superior Morgul Classic, Rivera has already shown her hard-earned climbing abilities this year, and will be closely watched by her rivals on Sunday.

Lining up alongside Rivera is a talented women’s squad, with many victories and podium finishes on the books already this season. Having a two-time race winner in the men’s squad has been valuable as the women hone their tactics ahead of the race. With Hannah Barnes’ multiple criterium wins this year, she will aim to patrol the front of the pack and bring Coryn to the line in a select finishing group. The team will also have support in the legs of Rushlee Buchanan, Laura Brown, Amgen Tour of California stage winner Katie Hall, and last week’s Winston-Salem Criterium winner, Alexis Ryan.