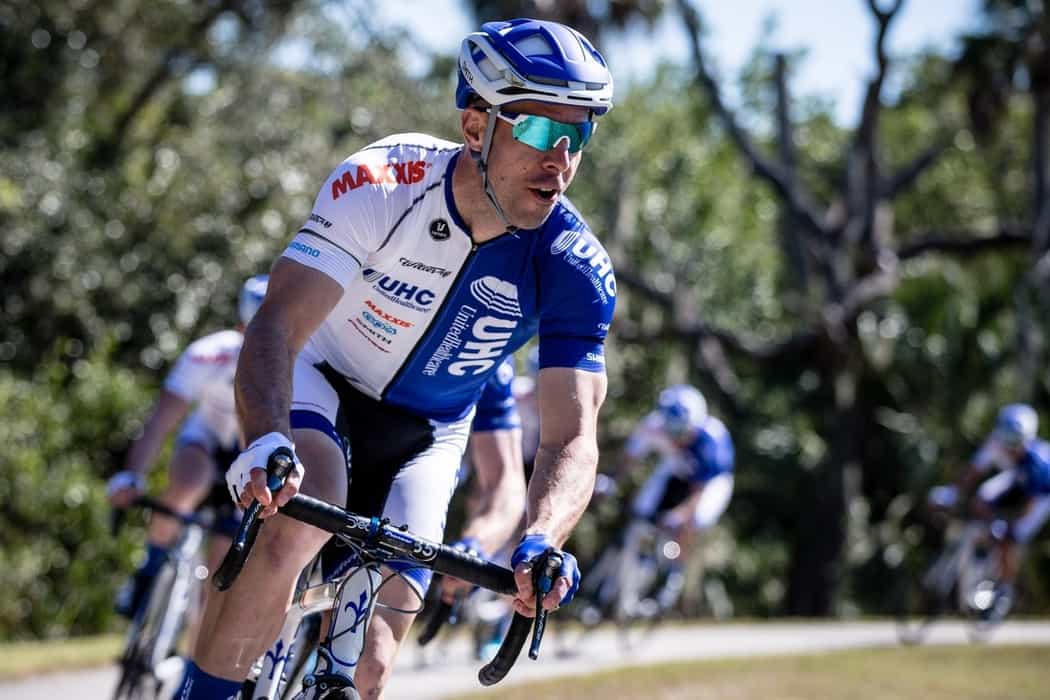 Press Release
After a fantastic start to the 2016 season overseas, the UnitedHealthcare Pro Cycling Team will start its domestic racing calendar this coming weekend, as the team takes on the Sunny King Criterium in Alabama. The now renowned opening weekend of US domestic professional racing starts on Saturday April 2nd, and will take over the small town of Anniston, AL, with deep crowds lining up to watch the floodlit racing.

The opening race of the 2016 USA Cycling Pro Road Tour, the Sunny King Criterium will attract the fastest finishers from across North America. John Murphy is hot off stage wins at both the Herald Sun Tour in Australia and the Tour de Langkawi in Malaysia. Murphy is excited to be back racing on US soil, “I’m very excited to rejoin my UnitedHealthcare Pro Cycling teammates next weekend for the first crit of the season. After a great start to the year, I’m excited to move into the next phase of the racing that will include crits, stage races, and one-day races. I am super motivated to keep up our winning ways and am excited to have some more fun doing it.”

Alongside Murphy, Magner, and Keough, the UnitedHealthcare Pro Cycling Team will field a hugely experienced roster for the race. Brad White and Karl Menzies will line up once again as the veterans and power houses of the respected Blue Train, and Carlos Alzate will add the extra kick needed in the closing stages of the sprints. Menzies is excited about the changing USA Cycling format, bringing the road and criterium calendars together into one unified season of racing, “This year will be an exciting change with the Sunny King Criterium as the first event on the USA Cycling Pro Road Tour. The racing should be competitive. For the UnitedHealthcare Pro Cycling Team, we’ve come off a great block of racing overseas which should set us up nicely for the start of the US season.”

Speaking of the squad assembled for the criterium season, Menzies is confident in his teammates, “Big John Murphy had a few stage wins in some of these big overseas races which has given us some great momentum and motivation heading into these US races. Sunny King is always a great way to kick off the US season and we hope to start off with a win!”

Luke Keough is another member of the squad who started his season abroad but is excited for the racing to begin on more familiar territory, “The 2016 US season has been a long time coming. We started racing all over the globe early. I racef the Tour of Qatar with less than ideal preparation coming off of a back injury. Now that I have that all sorted out, the US races starting with the Sunny King Crit will be a great beginning to the US campaign.”
Reflecting on the strengths of the team, Keough is confident for the USA Cycling Pro Road Tour, “The crits have been our strong point over the last few years and we want to keep that going and come out strong. It will be a tough race with all the domestic teams coming out hungry for a win. It will be a good gauge as to how our new team has come together this early season.”

Three Peaks And 173 Miles With Ted King And Co.