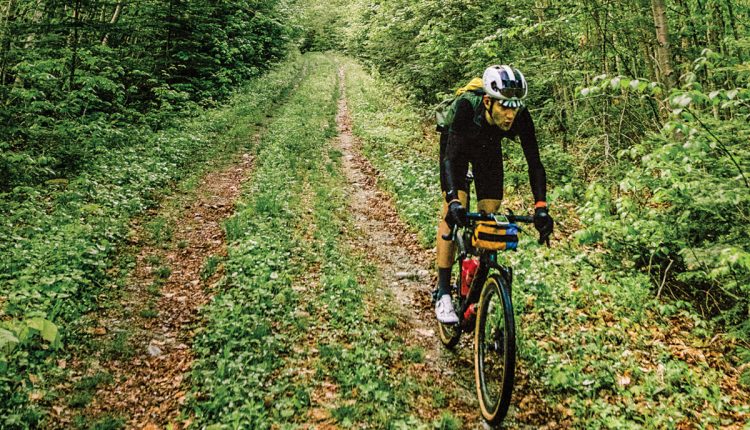 One week after he finished 12th at the SBT gravel race, former SBT and Dirty Kanza winner Ted King was doing what he does best – preparing for yet  another gravel race. This time it was the next day’s 90-mile Last Best Ride in Whitefish, Montana.  As I could hear his rear wheel spinning in the background, I had a few minutes to ask him  (as a sponsored rider) about his own experience with  the heart rate tracking device known as Whoop  as well as his opinions on the current state of gravel. 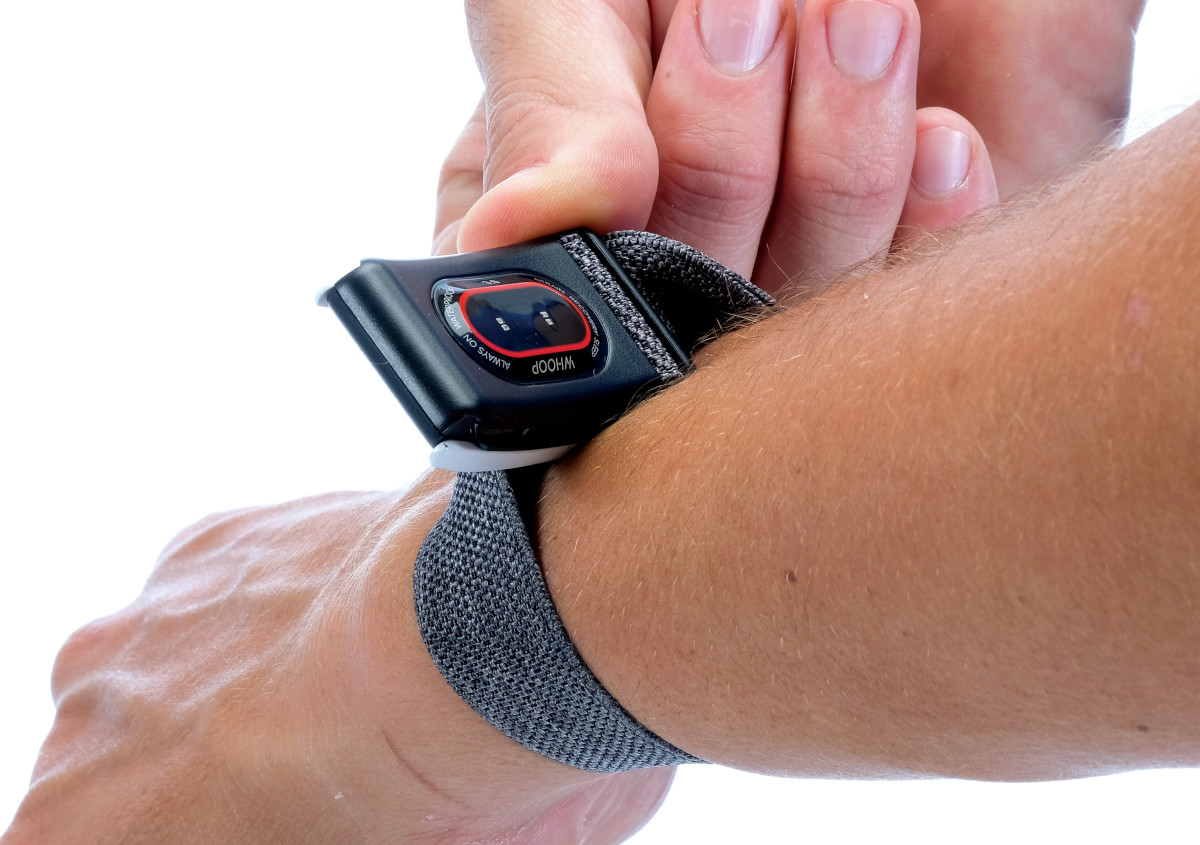 Probably just shy of two years and let me preface this discussion by saying that I’ve always been wary of wearable devices due to their inaccuracy. But since there’s no GPS or alarms its sole role is data acquisition and so far, I’ve been impressed with its accuracy.

What really sets it apart from other systems is that it looks at your Heart Rate Variability which is basically telling you how tired your heart is. And monitoring my recovery and my resting heart rate is my biggest concern. When I was at SBT I could see that I wasn’t recovering so well due to the altitude so I can alter my schedule to accommodate that.

One thing that is important to note is that as much as it acts like a pat on the back when I see a green light, I also don’t let it psyche me out for a race if see a yellow or red indicator. I like how the Whoop basically learns you the more you wear it, that and I like is the system’s simplicity.

Okay, enough about the wearable tech stuff Ted, what’s with all this silly arguing about the “soul of gravel” and people bagging on all the pro road guys coming over?
Beats the heck out of me, but it reminds me of two rules; The first is to remember that one person’s uncool can easily be another person’s cool, and second, don’t be lame! The problem is that as long as new people coming into the sport there will always be different opinions.

I think it’s ironic that the further we get into the sport that the more rules some people think we need. It’s tough because money is at stake now and since results speak the language of money, people will be looking to find an advantage in the races. Right now, both Peter Stetina and Ian Boswell have an advantage going uphill, but other riders have a better advantage descending.

My bottom line is simply to be honorable. There’s a guy we’re racing with now who rides less than honorably – like attacking when the lead group all decide to stop to get water – what’s up with that?  Right now, it’s a pretty strong conversation, but what most of us want to make sure happens is that gravel avoids the arc that mountain biking took before going through the toilet. We all need to appreciate the moment we’re in.