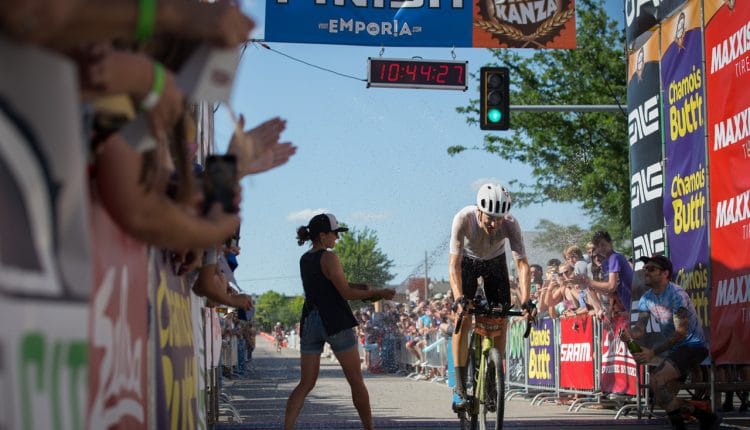 Ted King powered his way to his second Dirty Kanza victory over the weekend in Kansas which turned out to be a brutally hot, humid and wind filled day. His first victory came in his debut in 2016 as he went solo with close to 100 miles to go. Last year luck wasn’t quite on his side as he punctured many times which only allowed him to finish 7th.

This year though he came back and had a near flawless day with minimal issues and was once again able to go solo, but this time only after the third check point with around 40 miles to go.

What does it take though for a rider such as Ted King to perform a feat like this? Take a look at his numbers below, and perhaps you can see just how hard an effort such as this really is. If you’re looking to compare his numbers to yourself be sure to take in account your weight versus his. 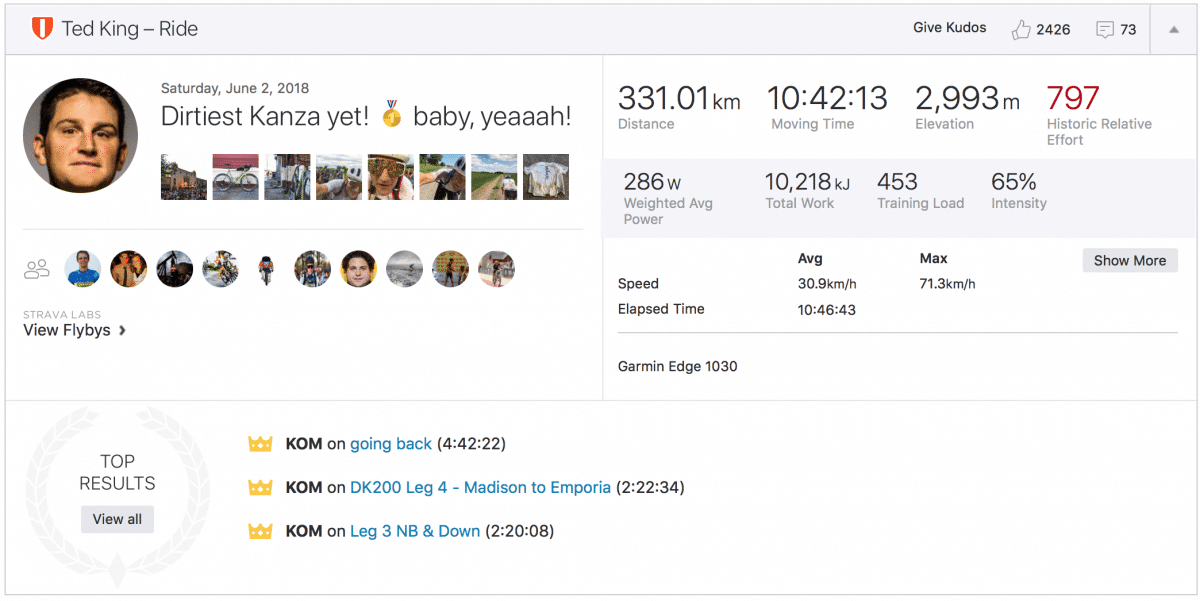