Welcome to the first episode of The Road Bike Action Show. This week we bring you an in depth interview with Ted King while we were in Italy for the recent Cannondale Synapse launch and had the oppotunity to hear Ted’s story.

We go over his collegiate cycling days which brought him to the USA National team which lead into his professional domestic racing program. From there he found success which lead him over to Europe full time competing at the highest level of cycling in the World Tour. Following his professional career Ted goes into detail on why he chose to step away from racing into his current business interests now.

You can listen to the The Road Bike Action Show on iTunes and Soundcloud and soon Stitcher Radio and Spotify as well. 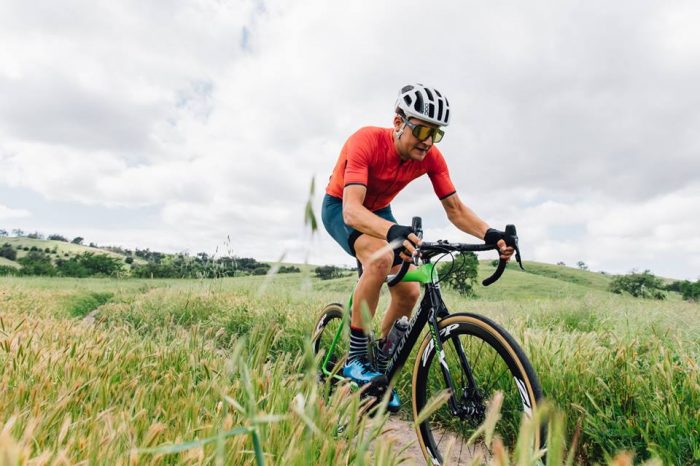 Mathews Unable to Match Sagan Due to Wasted Energy

Video: Inside The 3T Booth At Interbike