After a career in which he achieved two top five finishes on the Tour de France, American cyclist Tejay Van Garderen announced Tuesday he will retire after the US national championships. Van Garderen won the best young rider category as he finished fifth on the  2012 Tour de France, but lamented Tuesday that he had never quite made it to the top rank.

“The honest truth is that I don’t feel super effective as a bike racer anymore,” said the 32-year-old who rides for the American team Education First.

“I was riding around thinking, well, what do I do? How am I effective in the race? And if I really took a good, honest look in the mirror, I said: ‘Well, if you have eight people to fill a roster, I could name eight people that would serve a purpose better than I could serve that purpose’.” 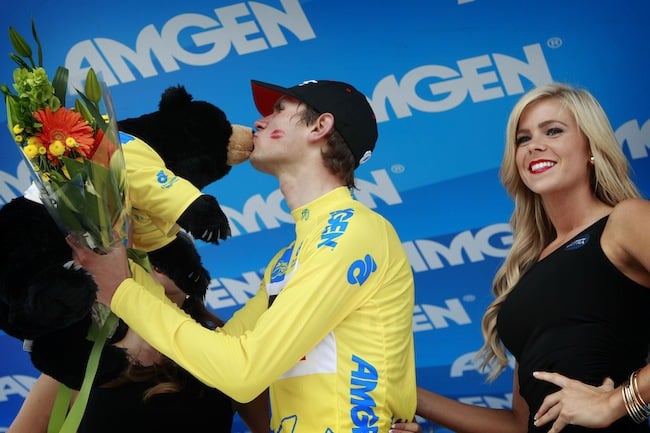