Of all the 21 stages of the Tour de France this year, there were five that played a decisive role in Chris Froome standing atop the podium in Paris for the second time in three years. Here’s a look at the five key stages where 30 year and his Sky team made the difference. 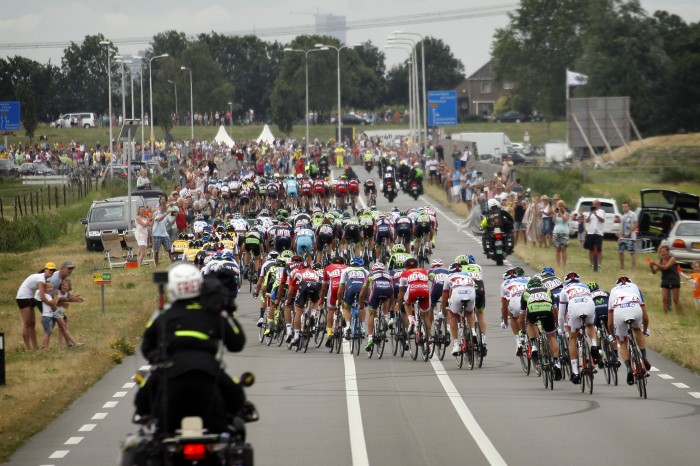 This was a pan-flat stage that on paper looked likely to end in a bunch sprint but, with unpredictable weather and the possibility of crosswinds, danger was lurking everywhere. It rained throughout the stage and sure enough, things happened. The pace was upped at the front of the peloton as crosswinds and rain made the favourites jittery. Crashes started to happen and both reigning champion Vincenzo Nibali and Nairo Quintana got caught out. A split happened in the peloton with Froome among those on the right side of it. By the end, Nibali and Quintana had lost a minute-and-a-half to Froome and Alberto Contador. It would prove decisive. 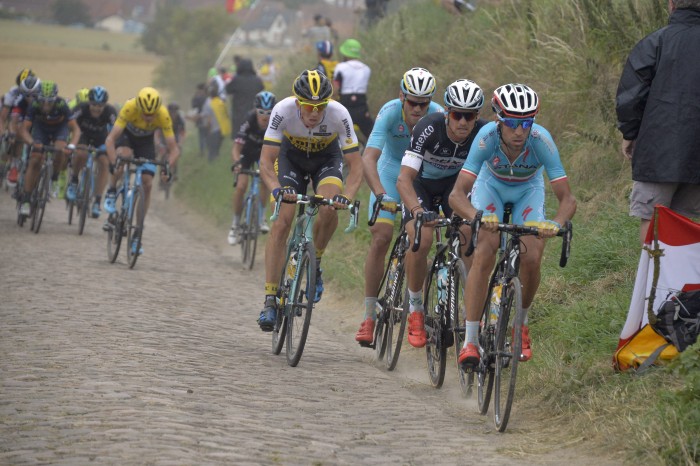 Froome had already gained time on his rivals on the previous two days in the crosswinds to Zeeland and the steep finish on the Mur de Huy. But it was this cobbled stage that was perhaps more demoralising for his rivals as it suggested the Sky leader had no weaknesses. Froome had not even ridden the cobbles in 2014 as he’d already crashed out of the race, and there was a big question mark over how comfortable he would be. But when he exited the final sector in the wheel of team-mate Geraint Thomas leading the race, his rivals must have wondered where they could possibly gain time on him. 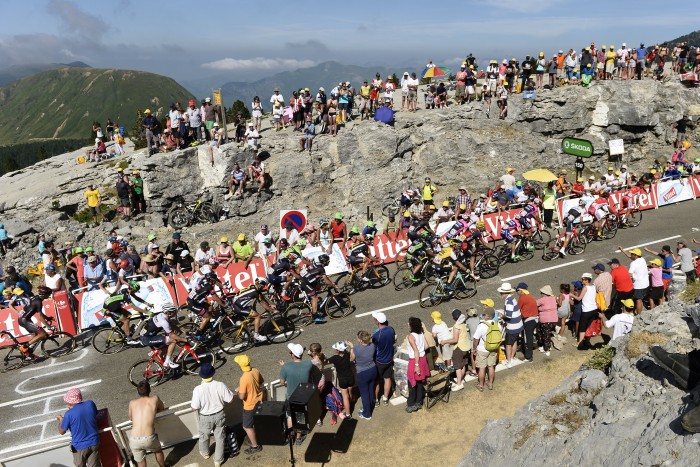 This was the stage more than any other that decided the 2015 Tour. It was the first mountain stage of the race and the first chance for the favorites to really test each other. As it happened, Nibali cracked spectacularly, Contador suffered badly, Quintana couldn’t quite keep up and Froome, attacking with an extraordinary pedal rate, stormed to victory, delivering a crushing blow to all his rivals. 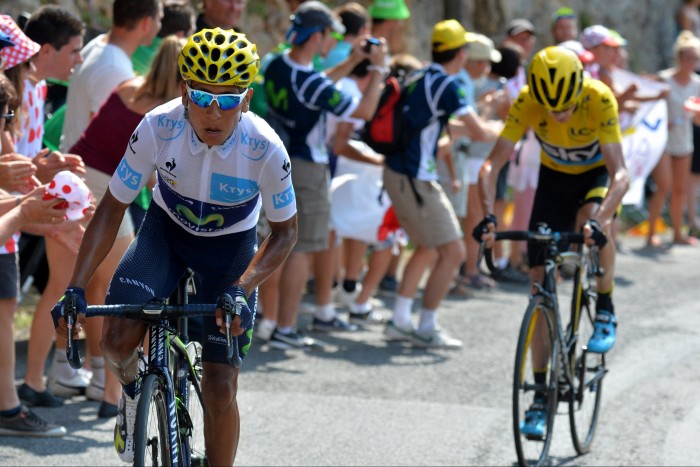 For the first time in the race, it appeared as if Froome was in trouble. First Quintana and then Nibali attacked on the final 3km, 10.1 percent gradient climb. But Froome showed great maturity in keeping cool, keeping his rhythm going and soon there was only Quintana left ahead and everyone else losing ground behind. By the finish line, Froome had even snatched another second from Quintana and with only the Alps left, the rest were running out of chances to turn things around. 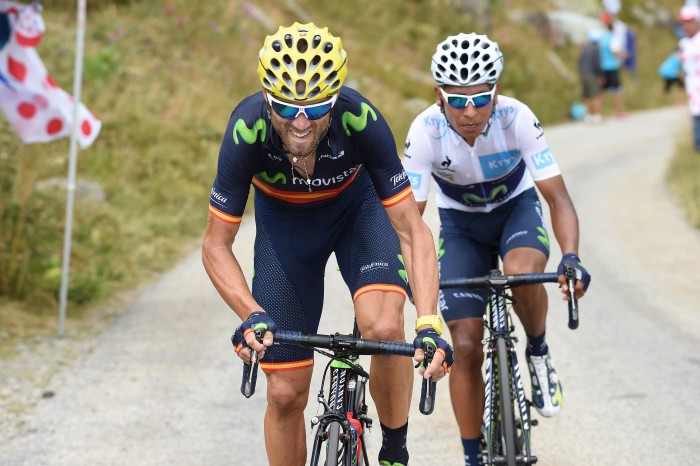 Froome was suffering from a cough and Quintana had snatched back 30sec from the Briton on the previous day’s Alpine summit finish. The Colombian had vowed to attack from further out this time and sure enough his first dig came 60km from the finish on the monstrous Col de la Croix de Fer. Froome managed to respond but when Quintana went again on Alpe d’Huez, the Sky leader was reduced to following the wheels of team-mates Richie Porte and Wouter Poels. Quintana’s lead was inching forward but Froome battled all the way up the iconic climb and by the end, he may have finished 1min 20sec behind Quintana but he still had a 1min 12sec lead over the Colombian and the Tour was his.

THROWBACK THURSDAY 2015: A RAINY DAY AT THE TOUR DE FRANCE