Take a look through the new show in town 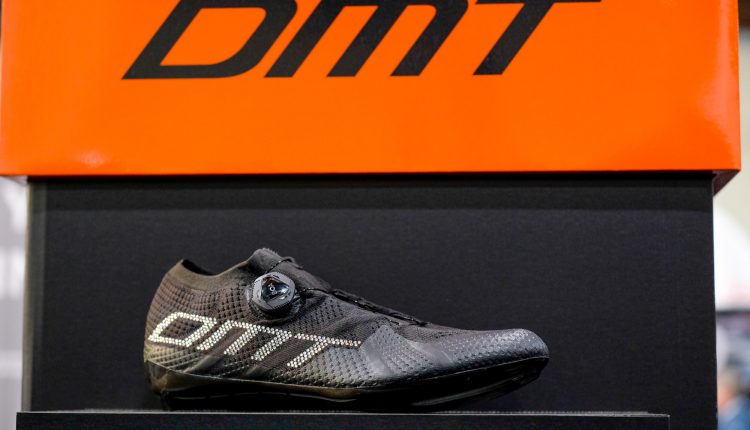 Italian heritage brand DMT released their top-of-the-line, slipper-like, KR1 shoe early last year. For 2020, a limited edition run of the KR1  features Swarovski crystals atop the breathable mesh exterior.  $450 can score you the 510-gram standard version of the KR1, but expect to pay upwards of $100 more for the extra bling.

Read our recent review of the KR1, where we put it up to the test against Specialized’s lightweight 300-gram S-Works Exos. 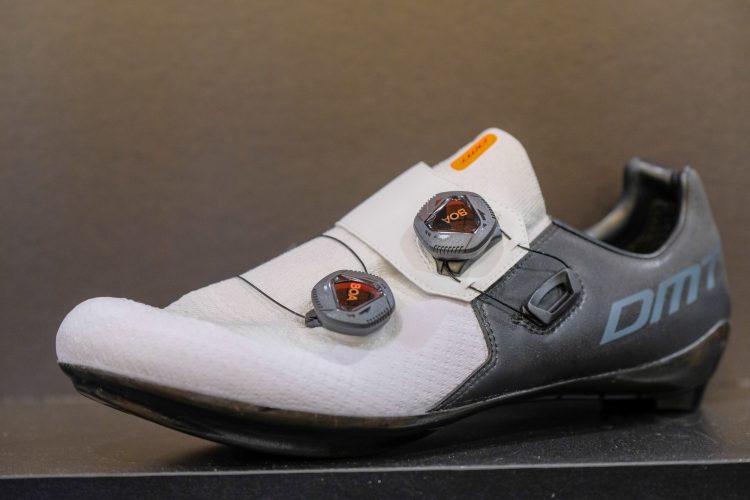 DMT’s latest release is dubbed the SH1, and aims to deliver similar performance as the  KR1 that maintains the KR1’s emphasis on breathability. Priced high at $350, a pair of the SH1’s do deliver about a 20-gram weight savings over the KR1s, hitting the scales at a claimed 490-grams. 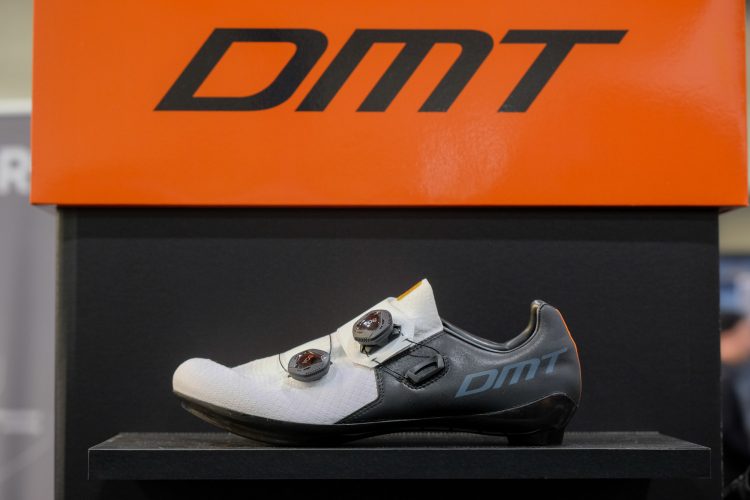 Tweet of the Day: Ian Boswell Announces Departure from WorldTour Racing to Focus on Gravel