ALL THAT ERNESTO HAS WROUGHT

Although officially founded in 1954, Ernesto Colnago’s bike brand really began years prior in his earliest days spent first as a racer, then most famously as bike mechanic and builder for a list of great riders, including Eddy Merckx.

Another list that the 88-year-old is famous for would have to be countless innovations that he’s brought to cycling. From aero shapes to disc brakes and carbon fiber, Colnago has always been ahead of industry trends that so many others sought to label “revolutionary” after they’ve caught on years later.

But having grown his empire over the last six decades, Mr. Colnago has now sold a majority stake of his company to an investment firm headed by Dubai’s royal family who also owns the UAE Emirates team, which, conveniently enough, is equipped with Colnago bikes.

Regarding the transition, Mr. Colnago said, “Chimera Investments will give Colnago the ability to grow and increase its presence in all markets whilst maintaining and improving the quality of Colnago products. We have a unique opportunity, with the support of Chimera, to ensure that we continue to build the world’s best bikes well into the future.”

Owing to the checkered success of many such deals in the past, we can only hope that the Colnago brand indeed continues to thrive. After working tirelessly to design and build fantastic bikes, all we can say is, what’s good for Ernesto Colnago is good for us...to the Prince of Cambiago – Forza! 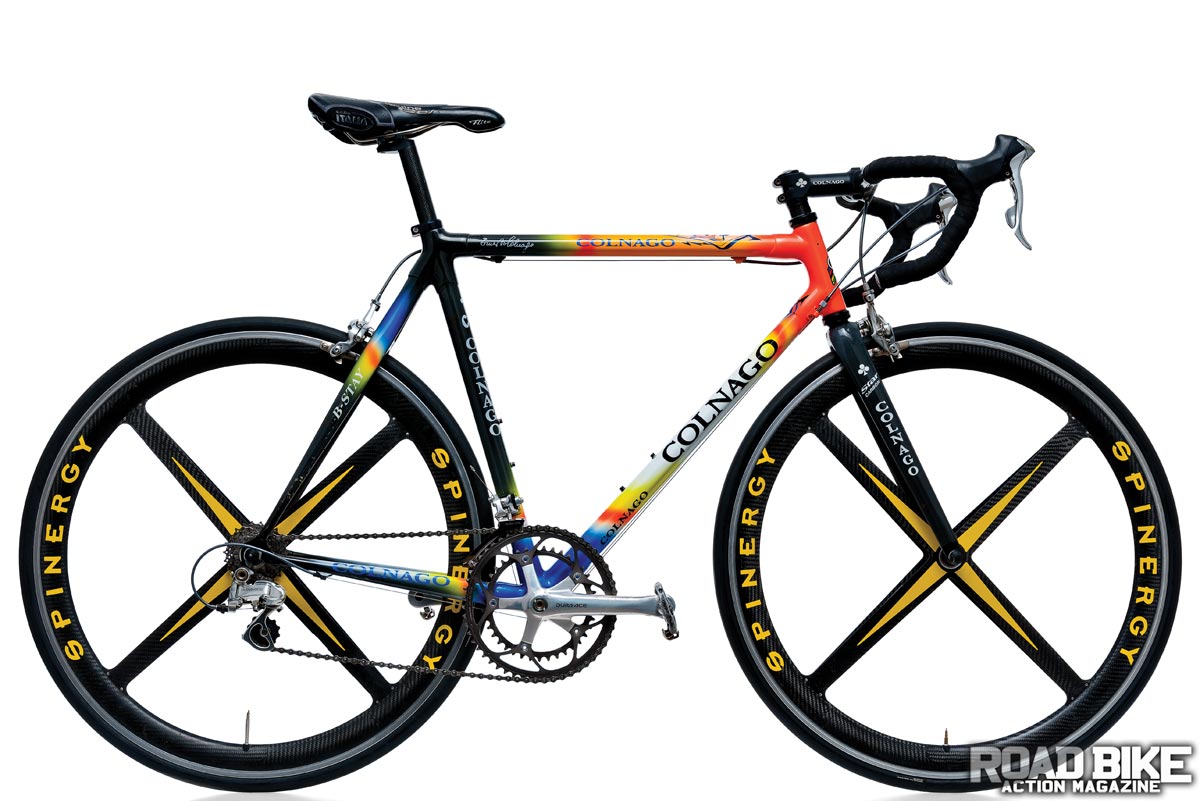 BIKE OF THE WEEK: COLNAGO C68