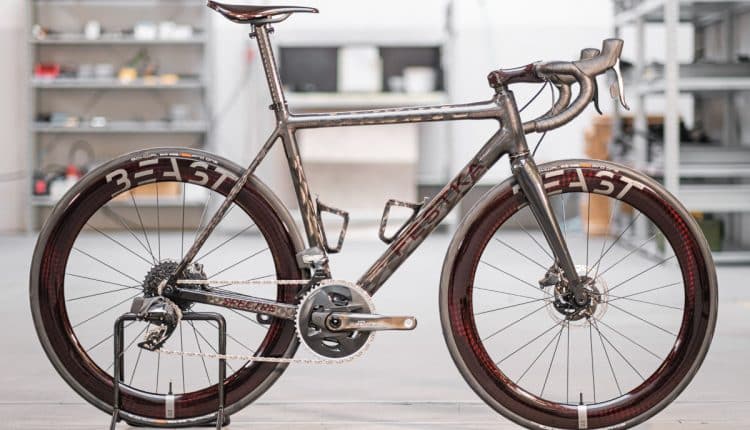 We’ve been toying with the lads from Festka bikes ever since we first met them while walking inside the Denver Convention Center at the 2013 NAHBS. It was an odd sighting as they sat huddled in a marked-off, albeit empty booth, looking haggard and jet lagged waiting for their show bikes waylaid by the airlines to arrive.

Fresh in from their home base in Prague, Czechoslovakia, the Festka team promised some interesting bikes soon to arrive and when the show started the following day, they did not disappoint!

Over the years we’ve not only tested their bikes, but also used every opportunity possible to showcase them for the simple reason that, not just bikes, they are two-wheeled works of art. And here we have what they say were the five most popular new model releases from 2022.

Festka, a boutique manufacturer of carbon bicycle frames based in Prague, Czech Republic, has presented for the third time between Christmas and New Year an overview of the posts that received the greatest response on social media. Take a look at the top five Festka bikes that generated the most interest on social media in 2022, with comments from the brand’s co-founder Michael Moureček. 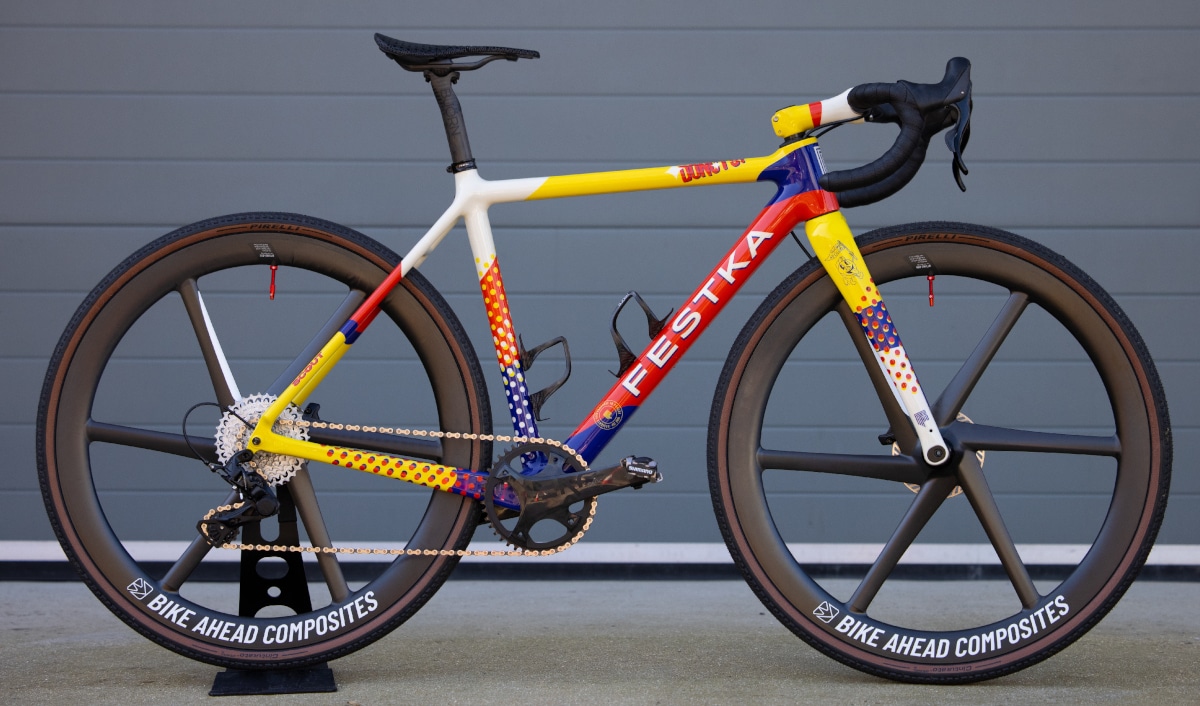 The man behind this fun scheme is the graphic designer and avid cyclist Matt Stanbury aka Glörious alias @rock_n_donuts. He designed the pop-art-themed paint job for his own Festka Scout but we fell in love with it and made it available as a limited edition of nine frames. Given Matt’s large following on Instagram and his frequent posting of photos from his rides, this bike must be one of the most viewed pairs of wheels on the network. 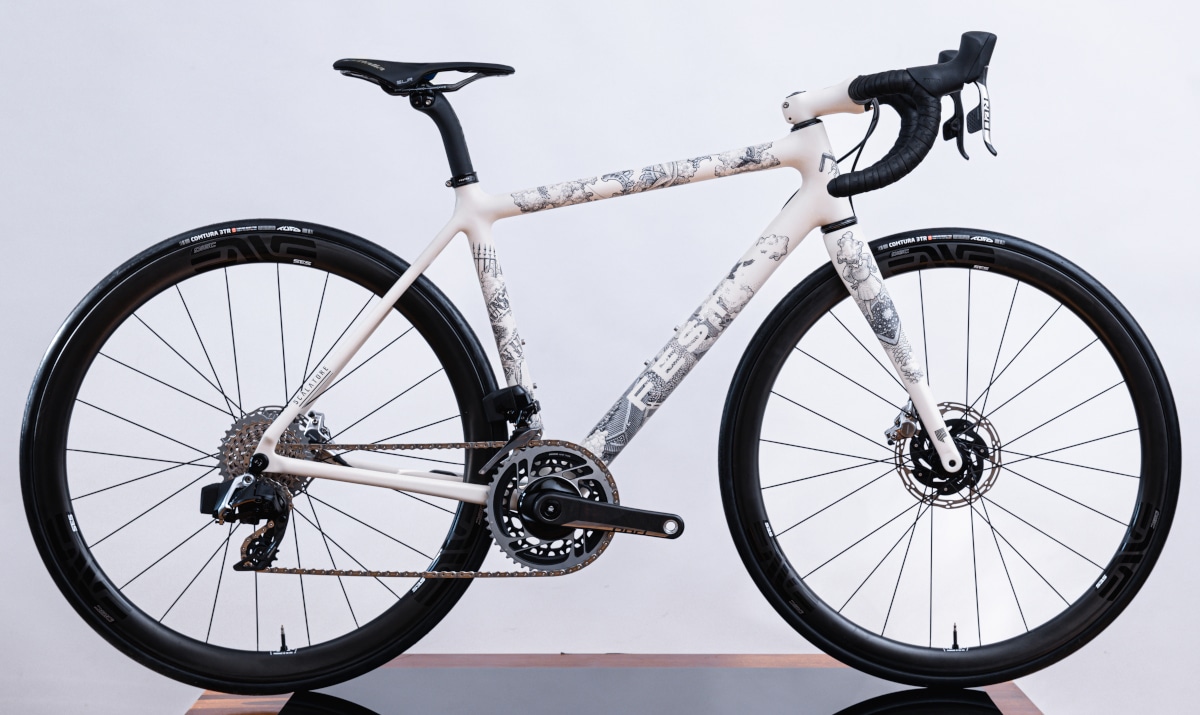 This amazing You By Festka project brought us together for a third time with the immensely talented artist Michal Bačák. The client, a keen reader of Franz Kafka, wanted his frame to provide a canvas for scenes from his favourite stories by the famous Prague-born author. Not a scheme that will turn heads from afar but one that will continue to reveal its secrets forever. 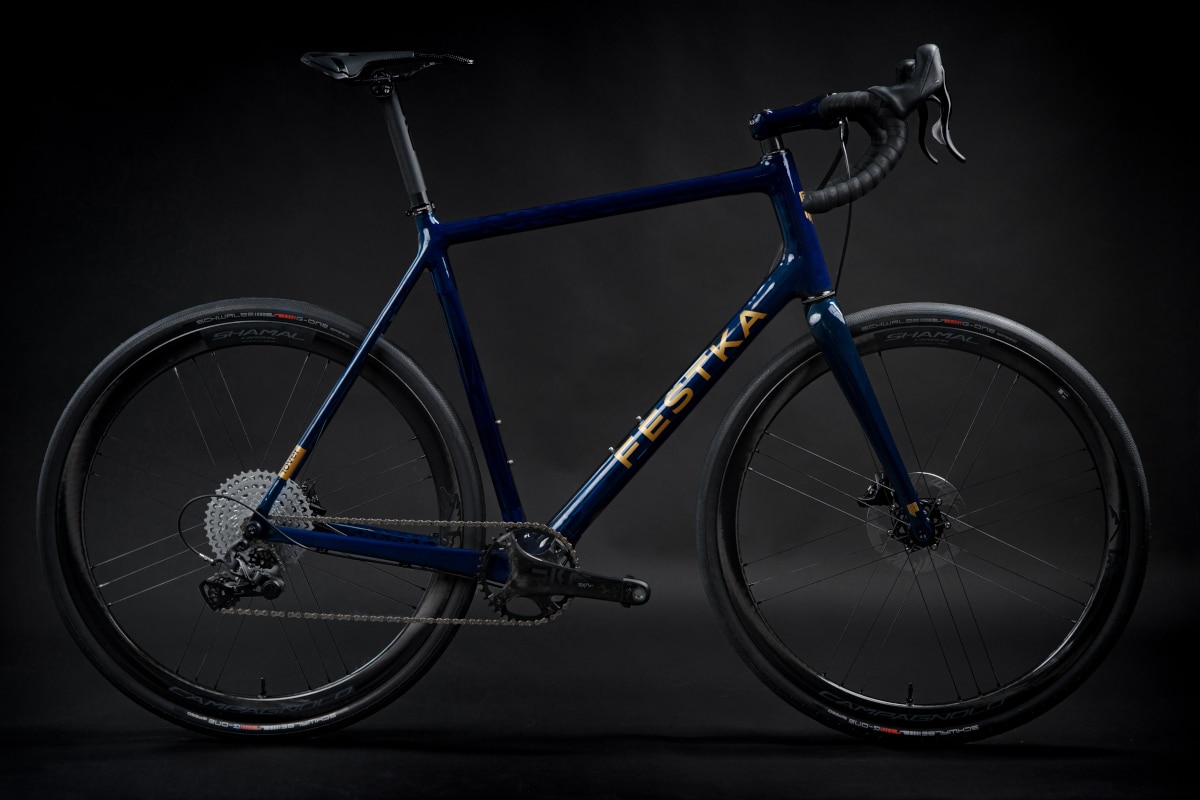 Tinted clear glossy topcoats as shown on this top-notch Festka Rover built with a Campagnolo groupset and wheels and an ENVE cockpit were the discovery of the year for us. The beautiful depth they add to the characteristic weave pattern of our carbon tubes took us by surprise. The bikes became instant staff favourites. 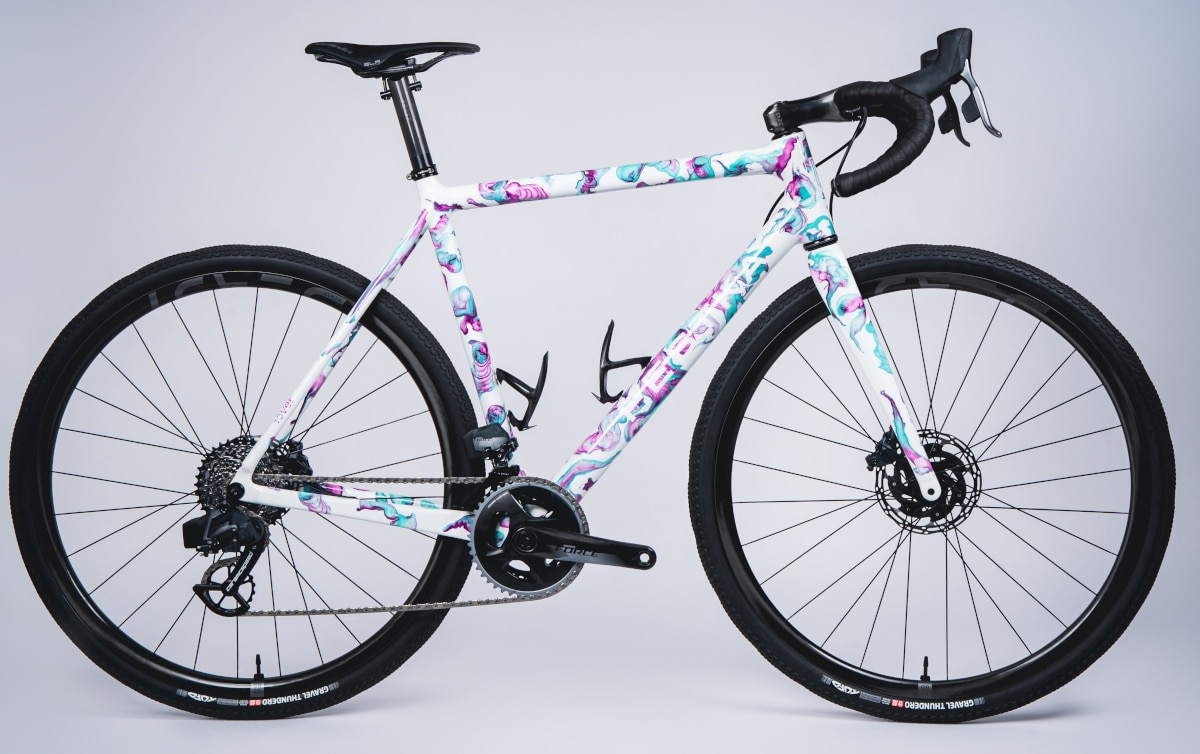 The show bikes that came out of the collab with the artists Ondrash & Kasparek were the stars of 2021. This Festka Rover, however, was the first one done by the duo for a client. The fact that it still made the top ten proves that the paint jobs produced by the unique method of transferring paint from the surface of water onto 3D objects resonate with the audience. 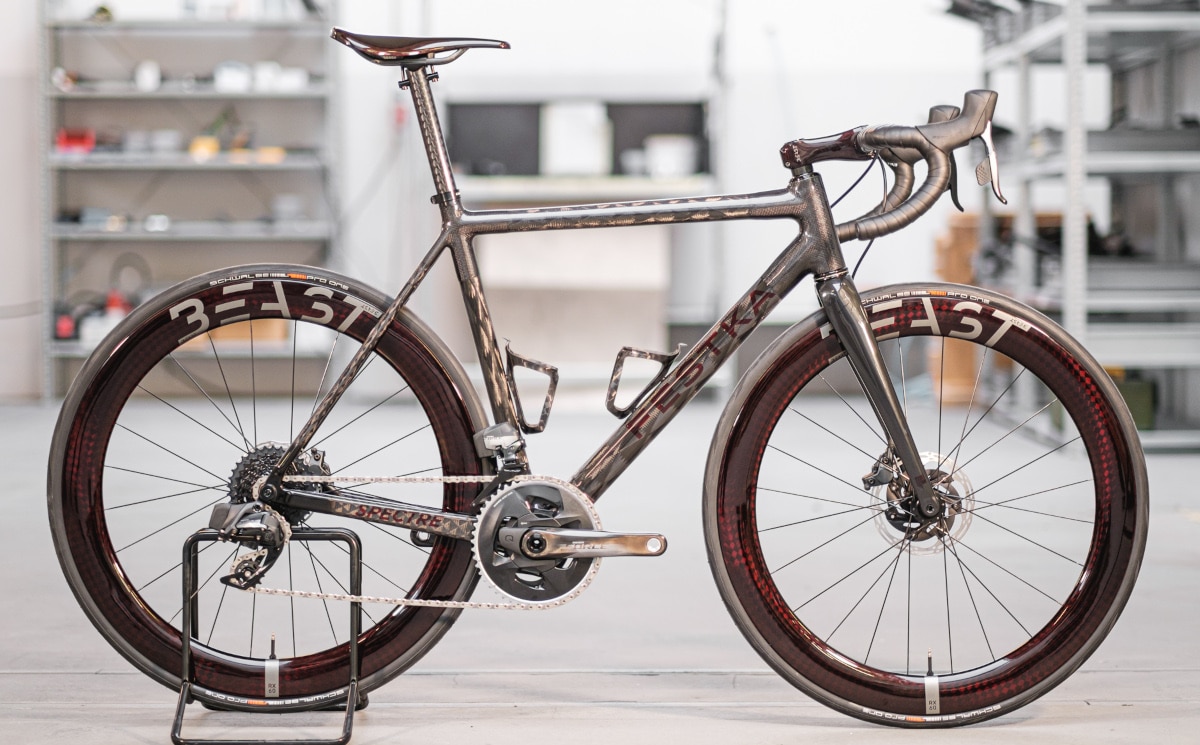 The original idea was to finish the frame in a glossy red-tinted topcoat to match the appearance of the Beast wheels and cockpit but then our art director Tom Hnida thought it would be too much. The subtler option involving a clear topcoat over red lettering and logos turned out perfect. The bike’s builders were our Dresden-based partners Lightwolf.