A look through the years 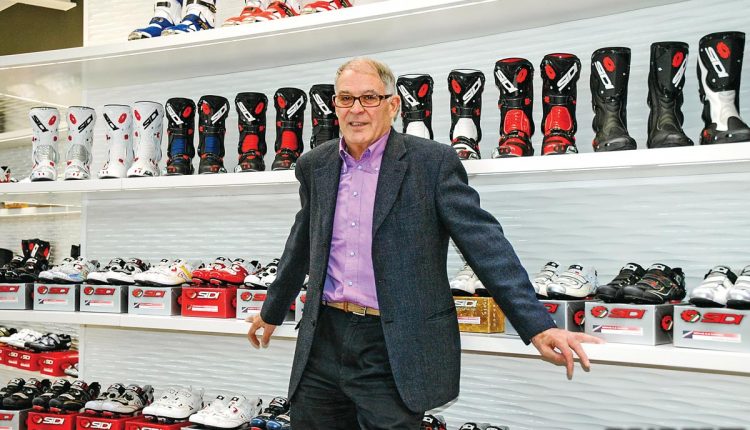 Over 60 years, the Sidi logo has become an authentic symbol of quality and passion in the world of sport.
In the years of life and adventures of the Treviso-based brand, the Sidi logo has come a long way, just like the company’s indefatigable founder. The iconic red swirl has supported plenty of motorcycling and cycling champions since the beginning of their careers, but not everybody knows the fun fact behind its inception.

The moment in which a company decides its name is essential, since it is the zero-point: the first step in its business story.

In 1960, it was Dino Signori’s sister who came up with the Si-Di acronym for the fledgling family business, using the first two letters of her brother’s name and surname. It remained a simple, black-on-white logo until 1974, when the now-famous swirl was introduced as a symbol of passion and speed.

The swirl is not just a reference to the dynamic world of sports and of adrenaline; it was also intended to be the representation of the company’s philosophy of constant movement, always keeping up with the times, committed to concentrating the best of technology into its products.

The iconic swirl was black at first; then it became red and after that it was combined with the Italian flag, a guarantee of the authentic Made in Italy label, which is one of the pillars of the entire production.

The vibrant and efficient design of the Sidi logo has been supporting athletes in their pursuits towards exciting successes. It has framed the stories of magnificent feats and helped Sidi become a uniquely recognizable, world-class company. 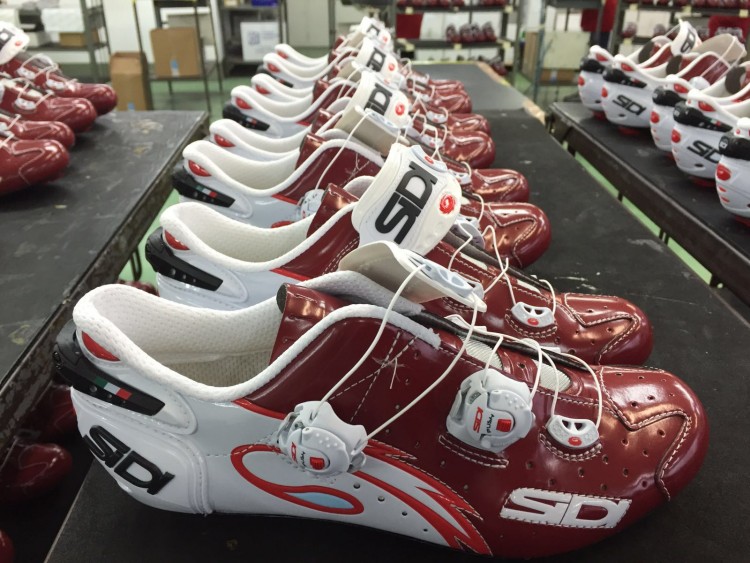