The Ladies Of The Belgian Waffle Ride 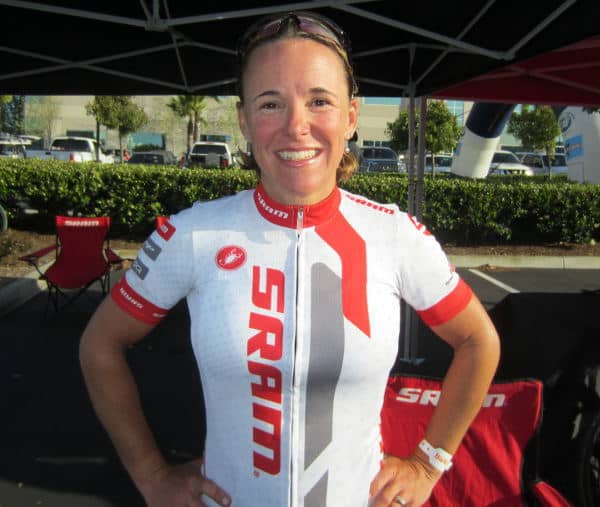 Share
Sonja Johnson works for SRAM and tops my list of Beautiful Warriors at the SPY Belgium Waffle Ride because she came in not only in the first group of women, but wearing white without any dirt on her kit! Her first time riding BWR and the smile shows she loved every minute of the brutal course.
Tammy Tabeek, also known as world mtn bike champion “Mama Bear” also finished near the front. Tammy is 54 years old and it was her first time at BWR as well. Tammy said the support on course was fantastic, the fans were wonderful and she had so much fun. Tammy loves the opportunity to give back to the sport after many years of racing by participating in these events and via her Lifestyles in Motion facebook group. 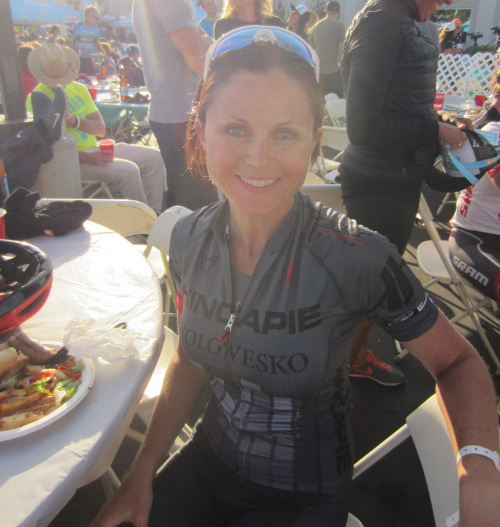 Sharla Miller finished 92 miles of the brutal course just 6 weeks after an injury that had her wondering if she should even show up…well she did show up and rocked it. Next year, her goal is to complete the entire course and be uninjured. As a local to San Diego she’ll have plenty of time to ride this course again. Sharla said best part of the ride was that so many women participated and everyone was so friendly; it was everything she was promised, “the funnest day of my life.” 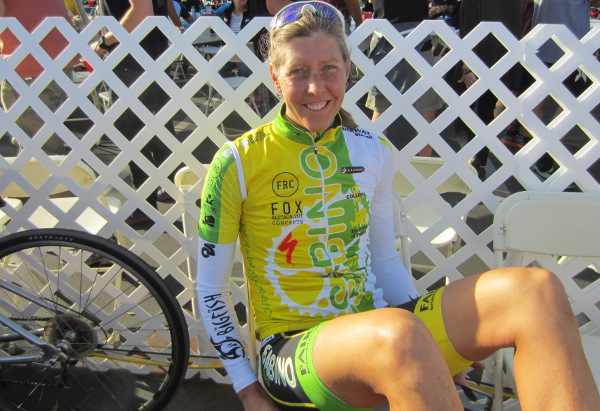 Christine Jeffrey, a SPY sponsored athlete from Tuscon, AZ made the journey in for BWR. An Xterra Athlete, triathlete, Leadville participant, Christine is no stranger to tough days on course. Christine said, “it was tough, but super fun” and she just might be in for doing this again…with a finishing time of just over 8 hours Christine was second to the finish line, just behind 1st place finisher Rhonda Quick. 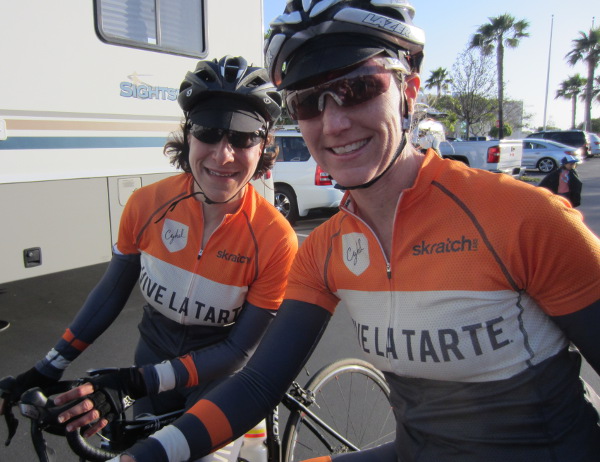 Susan Dybbs and Shanna Sauer made the long journey down from Northern California with Team Viva la Tarte and 6 other women on the team for their first time at BWR. Both finished the course and again spoke to the incredible support of the rest stops, the spectators and the riders who participated. They will definitely be back and credited their Gatorskins for helping their performance and avoiding flats. Viva la Tarte won my vote for best kits at BWR. 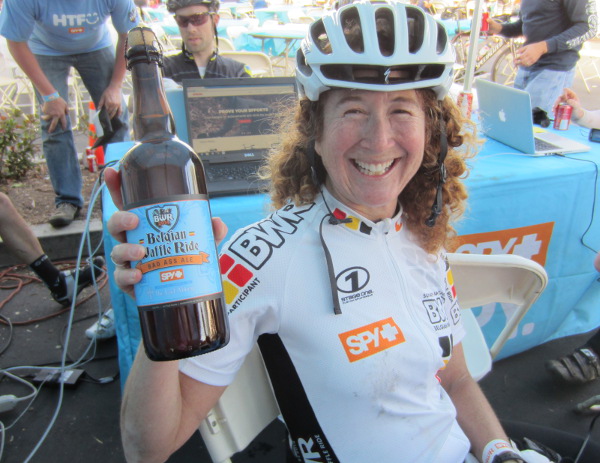 Robin Kaminsky was uploading her Stava data when we found her. Robin was on a full on waffle high stating, ” That was really fun and the dirt sections were awesome, I will definitely be back.” Robin rode a Specialized Amira with Eggbeater pedals, mountain bike shoes, 11-32 gearing and 74 lbs of pressure in her tires; that’s a warrior with weapons!

There were many other women who finished the BWR, all tough as nails and beautiful as they finished the line, but none quite as remarkable as the woman I saw who crossed the finish line, sat on the curb and began breast feeding her infant-that is a WARRIOR!