The Most Comprehensive Power Meter Just Got Better 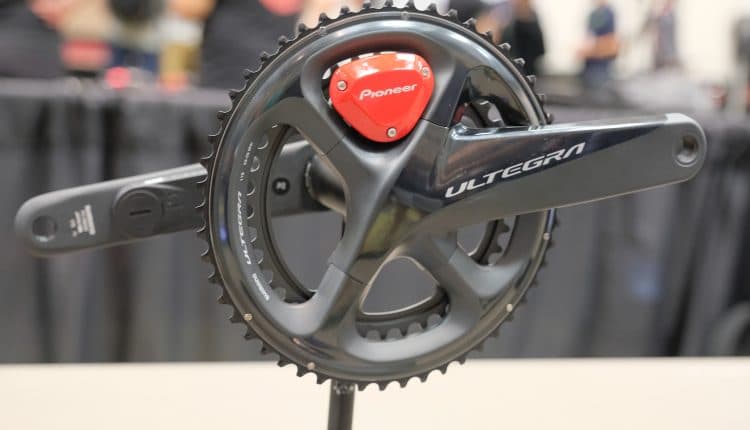 Pioneer has been offering one of the most powerful and data-driven power meters on the market since 2013. It has always been more than just power with live pedal monitoring and nearly 400  data scans per pedal revolution. This is industry leading by leaps and bounds. What has always been lacking is a user-friendly experience as most of the experience was about the raw data and getting accurate data. This has all changed with a slew of new products and partnerships to bring that data to the user in a seamless fashion.

In the past, if you wanted to take full advantage of the Pioneers pedal monitoring functions and advanced data capturing you had only one computer choice, theirs. While it was great at processing all that data it lacked some of the other functions that cyclists have come to expect like navigation and live segments. Well, those days have passed and along with 30 new complete crank offering and 8 single leg options they have partnered with Wahoo to develop the CA600 computer. On top of this new Pioneer computer, all Wahoo Elemnt and Bolt computers will be able to install an update so they too can process the advanced Pioneer data. 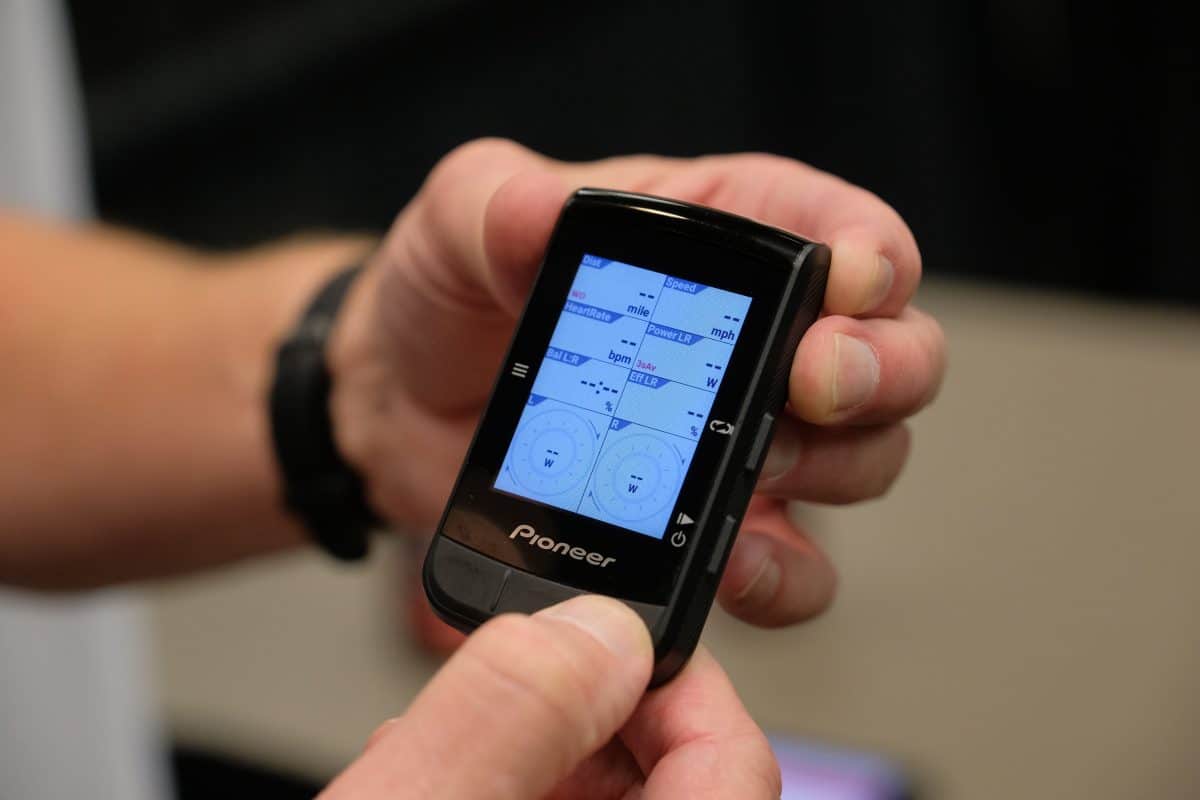 The new computer uses the same mount that Wahoo currently uses, so the market already has plenty of options. The computer will have a 2.2-inch color screen. Pioneer has opted for no touchscreen and instead everything is navigated with the hard buttons. We will offer more details as soon as we get one in our hands and put it through its paces. 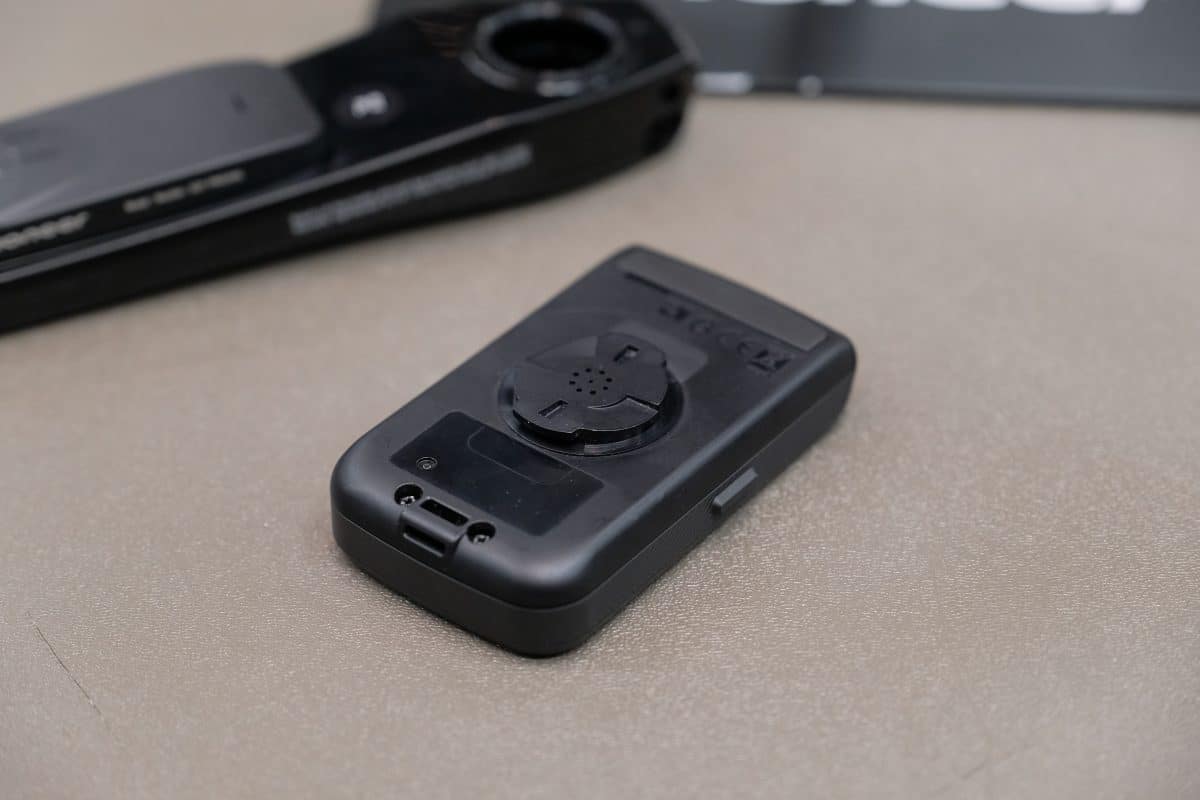 The new power meters are all built around the Shimano crank as they were in the past. Added is Bluetooth BLE to enhance the user setup and give customers an easier way to update, monitor and communicate with the crank. They have also changed the form factor of the torque sensor/ battery housing allowing for more bike frame compatibility. The lower profile housing still uses a CR2032 battery and has a claimed battery life of 180 hours. What has never been publicised and sets Pioneer apart from the slew of other crank based power meters is they use different strain gauges on each side. many companies offer one on each leg of the crank but they are identical units with different housings. Pioneer determined very early that specifically designed units were needed since the way the forces travel through each side are slightly different. 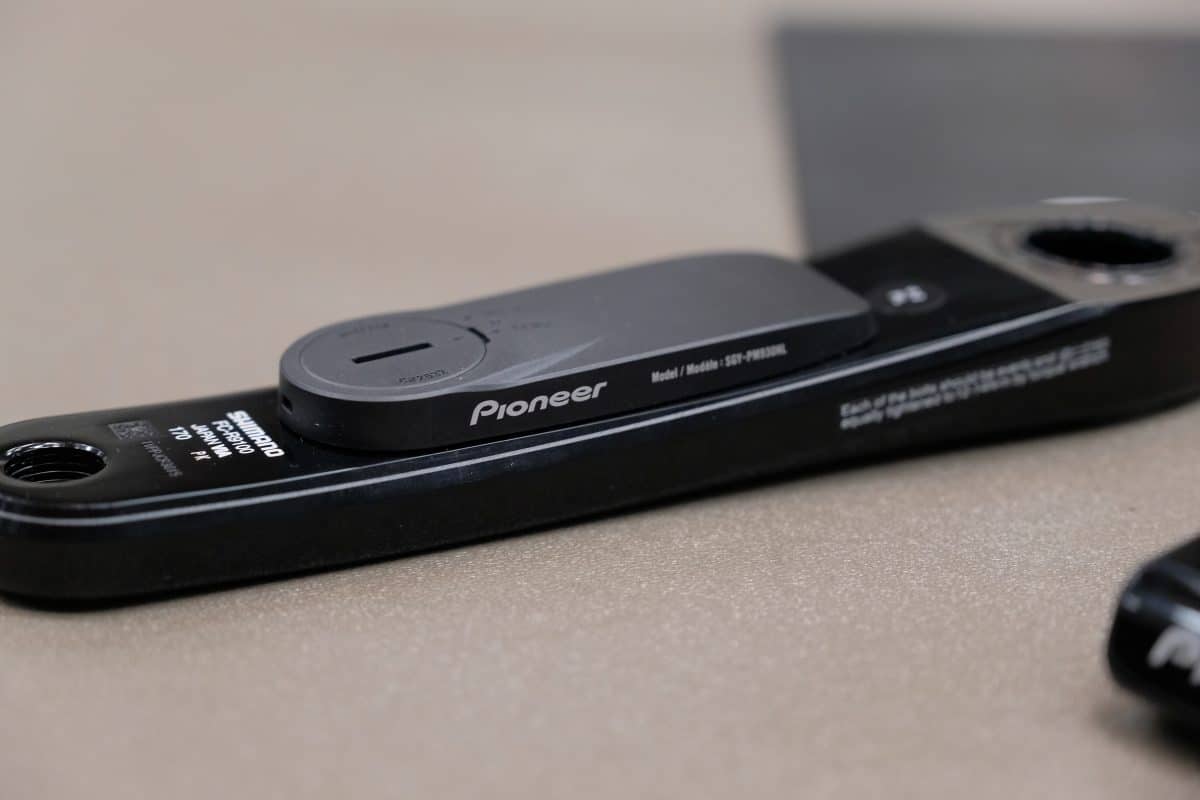 On top of all the improvements, they leveraged their 80 years as a tech company to also offer the most durable power meter too, with  IP66 and IP68 water and dust ratings. All of these new updates come along with a new Cyclo-Sphere Control app that brings the user experience full circle. Not only can you set up and monitor the power meter but you use the app to set up the new cycling computer. Similar to the way the Wahoo environment works. 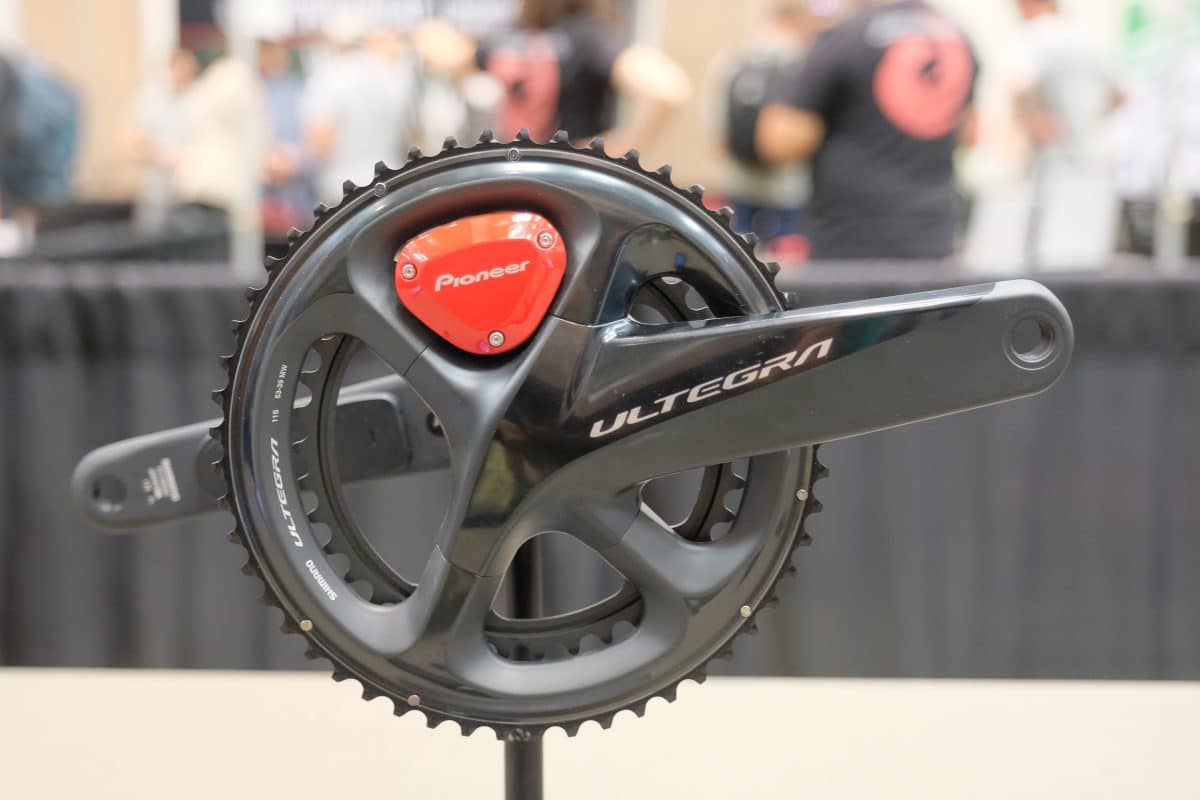 The Wahoo update we are told will be available in October with another update coming in November to allow the advanced data to be forwarded to the Pioneer Cyclo-Shere for deeper post ride analyzing. The new power meters and app will be available in November, with the computer hitting the market in December. An added bonus is that the Wahoo update and the new CA600 computer will work with previous generation Pioneer cranks, allowing loyal customers to take advantage of some of the new releases too. 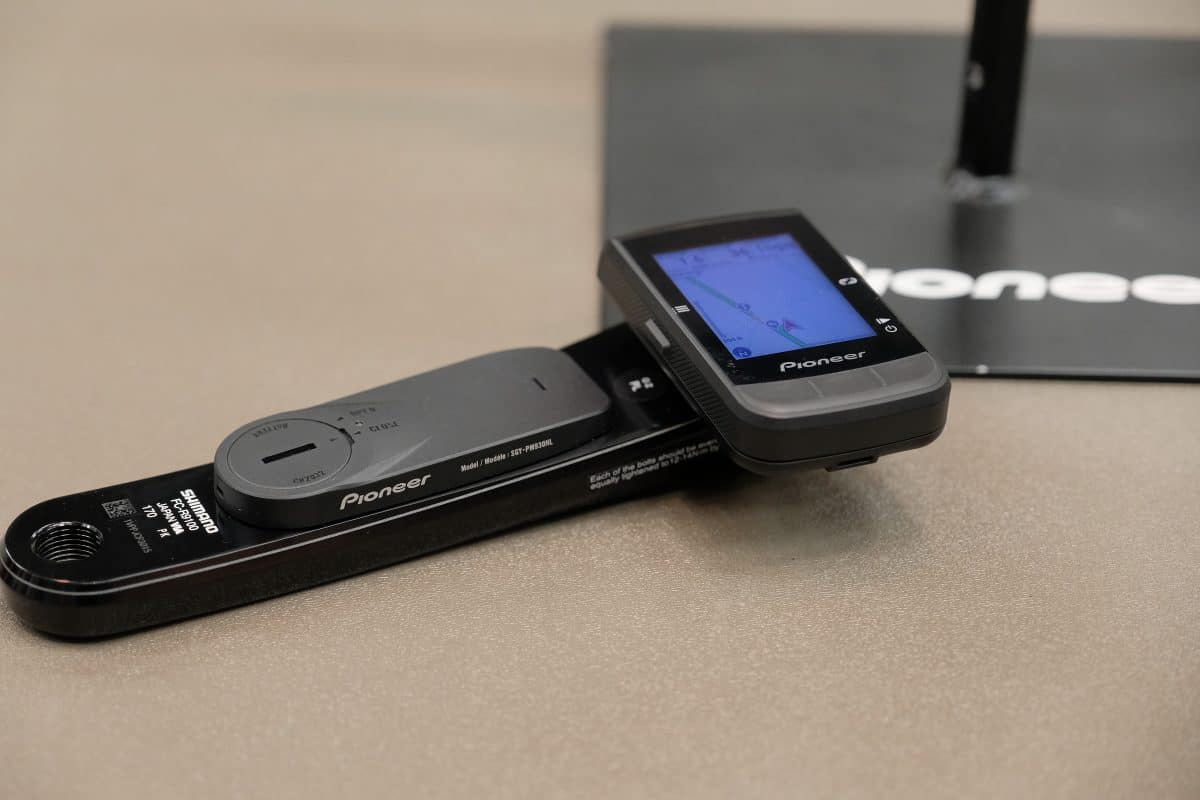 They also offer Consumer Supplied Cranks where they will have you send in your crank and they will fit the power meter to it and send it back to you. For this they will do the drive side for $579 or the left side for $499.