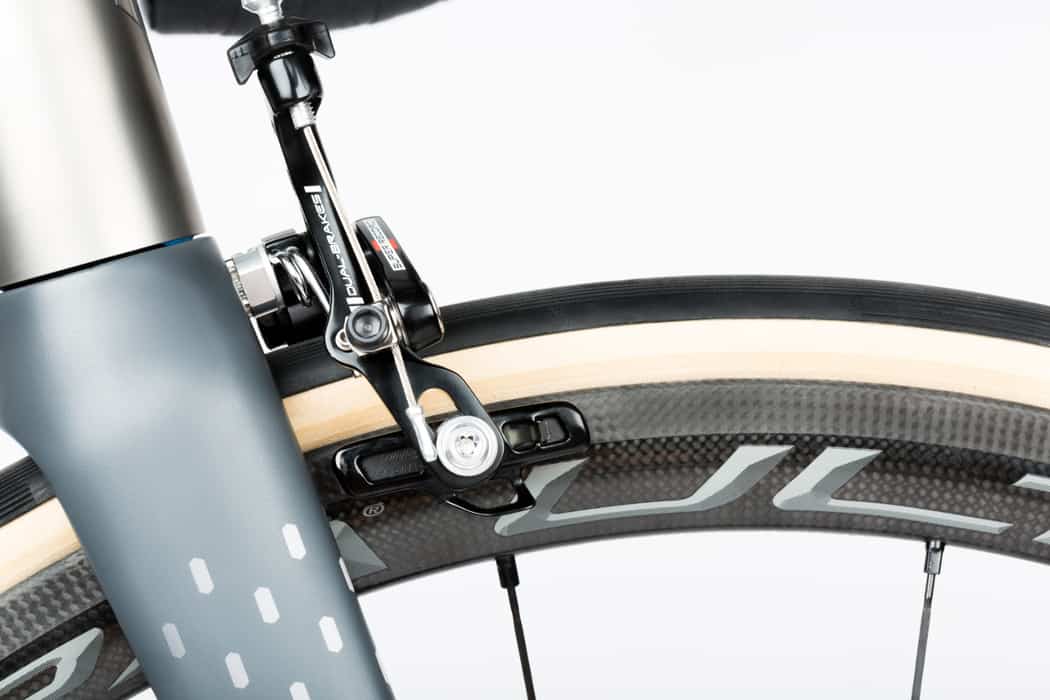 For the last three years I have been one of three judges selected to cast a vote for the three bikes that represent the Best Campagnolo Build. As much as I try to make things simple and just vote for whichever bike is red, Bill, Robin and I actually sweat the details and annually find friendly conflict. This year the list of bikes included just over 20 bikes and as usual, we were pretty torn in whittling the number of contenders down to just three. This year the voting process was aided and abetted by former 7-Eleven team rider and Giro d’Italia champ Andy Hampsten who happened by the Campy booth just as were down to three bikes and he threw in his own vote.

When considering the bikes, we almost always cast-off any that doesn’t commit to a full Campy build. Sorry, but no matter how cool a bike is, it won’t make the grade if it shows up with a pair of Zipp wheels! There also needs to be some confluence between the bike design and the Campy parts, as in, it all has to work as package.

The vexing moment was in deciding who would get the final nod between the blacked out carbon racer from Italian builder Michele Favaloro and the titanium beauty from New York’s No. 22 brand. In the end, we awarded the first place plaque to the No. 22 for it’s stunning level of craftsmanship and novel mash-up of both classic and modern themes.

For more info: No. 22 Bicycle Company