The P1 pedals just got upgraded in some big ways. 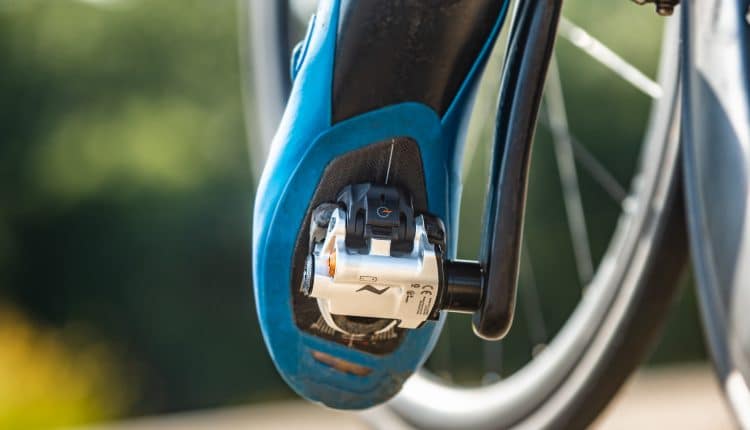 When PowerTap’s popular P1 pedals were first introduced to the world, they were the most sophisticated power meter pedals ever developed. Today they announced the release of the next iteration of their popular power pedal platform – the P2. 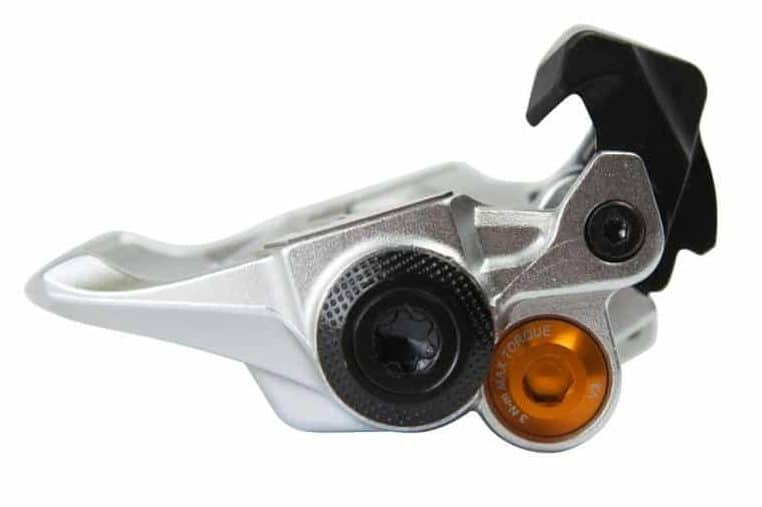 The next generation of dual-sided power measurement builds on the popular features of the P1 pedals to create a pedal-based power meter that is better than ever. The P2 pedals retain the intelligent, plug-and-play design of their predecessors, only this time encapsulated within visually distinct and lighter weight pedal body. The new pedal body shaves and an impressive 34 grams of weight, resulting in the P2 pedals weighing less than 400 grams. To top it off, the P2 pedals received a 33% boost in battery life, allowing athletes to ride longer – up to 80 hours of ride time.
Together, these improvements yielded a power pedal that is sleeker, lighter and longer lasting.

“The P2 pedals are a direct result of listening to our customers,” said Brian Turany, PowerTap’s Product Manager. “From listening to feedback on what is working and what is not, we were able to design, build and test new power training solutions here in Madison, Wisconsin, that fit the needs of our customers. And while we’re excited for this next iteration of pedal-based power, we’re just getting started.”

For information on when the P2 pedals will be available stay tuned, but for now, they are said to retail for $899.99.

Interested in power or already using it, check out this popular article: Have You Been Relying On The Wrong Power Numbers? 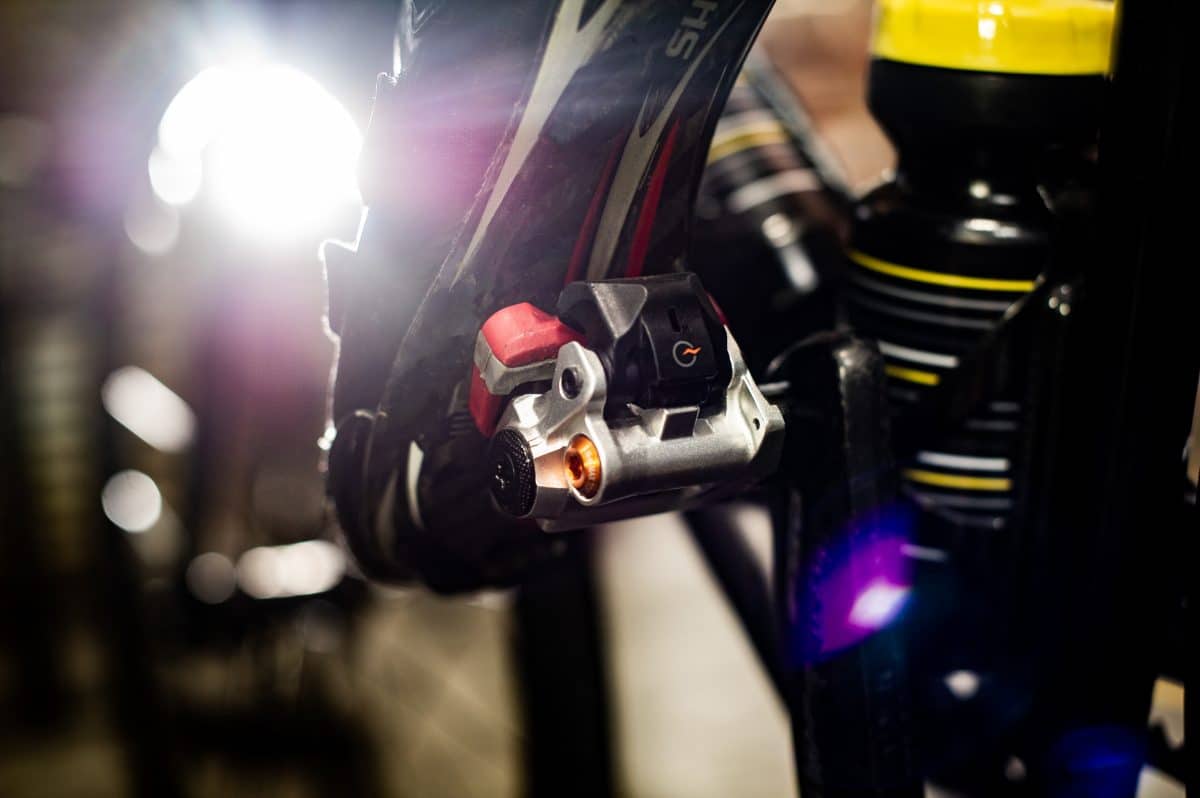