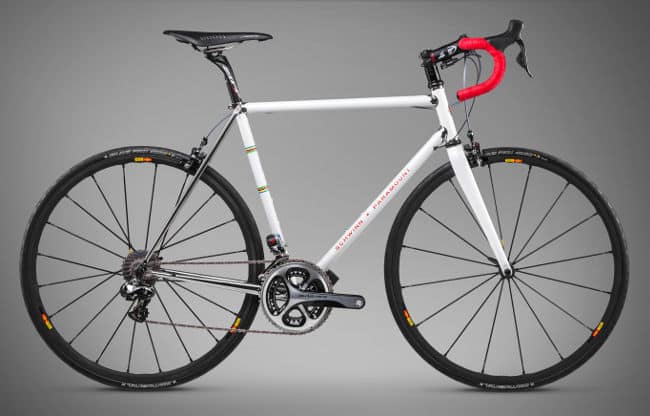 Schwinn is launching a limited edition Paramount, arguably America’s most popular and nostalgic road race bike. These made-in-the-USA one-of-a-kind frames will be manufactured in Waterford, Wisconsin, and will celebrate the 75th anniversary of the Paramount. 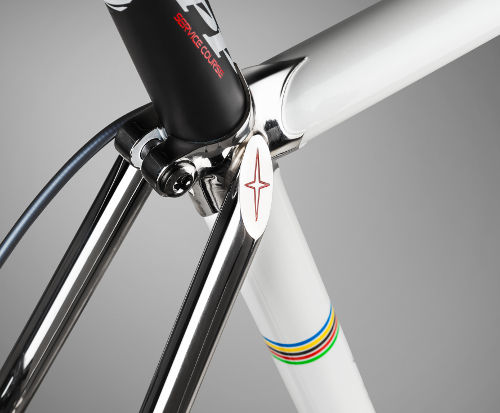 Schwinn has tapped Paramount engineering expert Marc Muller, who ran the Schwinn Paramount engineering department in the 1980s, and Richard Schwinn, the great grandson of Schwinn founder Ignaz Schwinn, to create this anniversary model. Each of the 25 available steel frames are customizable, complete with limited-edition 75th anniversary lugs, options for internal and Di2 routing, and  decaling and paint options that let the rider capture the essence of the classic bike. The Paramount will be available in three frame level options: the Paramount Air, Paramount front/stainless rear, and Paramount full stainless. 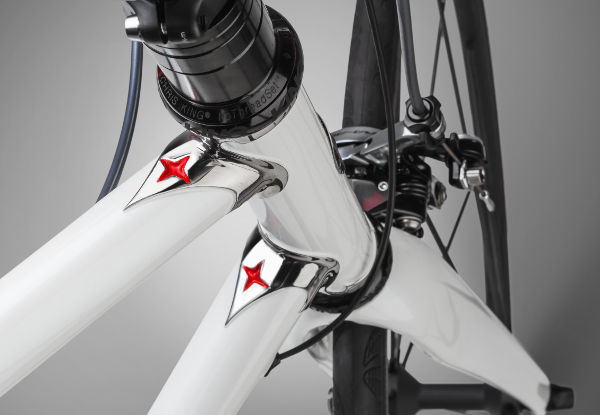 ‘Schwinn and Paramount have been synonymous for so long, and we’re happy to have them back together for this special collaboration,’ said Jeff Rogers, Global General Manager at Schwinn. ‘We asked Richard Schwinn if he and his team would be willing to collaborate with us to create a 75th anniversary Schwinn Paramount, and he answered with a resounding ?yes,’ illustrating the passion this project has had from the outset.’

‘The 75th anniversary design lets us offer 21st century technology while paying homage to the Paramount’s glorious past,’ said Schwinn. ‘We feel honored to be able to celebrate another milestone in the Paramount’s legendary history and to once again be building Schwinn bicycles.’
For more information on the Schwinn 75th Anniversary Limited Edition Paramount, please visit: www.schwinnparamount75th.com, or www.facebook.com/groups/schwinnparamount.

How to Succeed at Cyclocross Without Really Trying

CRUSHAR IN THE TUSHAR RACE REPORT