The timeline is shrinking 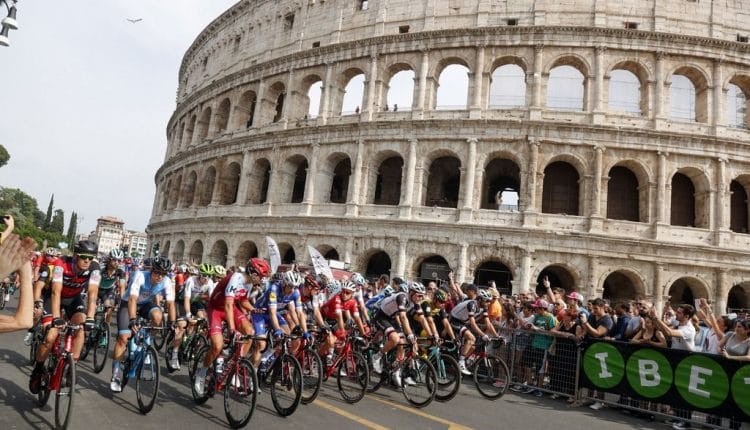 Saving a spot on the updated for the Tour de France on the UCI Road Racing calendar  is fundamental for the well being of cycling but respect for the Spanish and Italian Grand Tours must be maintained, Vuelta a Espana director Javier Guillen insisted on Thursday.

Guillen’s comments come after the Tour, which accounts for nearly two thirds of cycling’s earnings, was rescheduled to start August 29, clashing with the Vuelta’s traditional dates.

“All for the Tour, but not the Tour against all,” Guillen told Spanish sports daily AS.

“We are fully aware of the Tour’s magnitude and the necessity of holding it. But we can’t just save the Tour we need to save the whole calendar.”

The Vuelta in its usual form would be the third three-week cycling Grand Tour of the season after May’s Giro and July’s Tour, usually starting three weeks after the French race ends.

But the Tour is now slated to be contested from August 29 to September 20, with the Vuelta still scheduled for between August 14 and September 6.

You can’t discredit an international event such as La Vuelta, In Spain these days after the football cycling is the event with the most international coverage,” added Guillen.

New dates for the Giro and Vuelta will be announced before May 15.

The decision to move the Tour out of its traditional slot in the summer holidays means the usual roadside crowds of around 12 million would be less dense.

Elite cycling will breathe a huge sigh of relief as the Tour accounts for most of its earnings.

“The Tour represents around 60 percent of earnings in a season.” French team AG2R boss Vincent Lavenu said in early April.