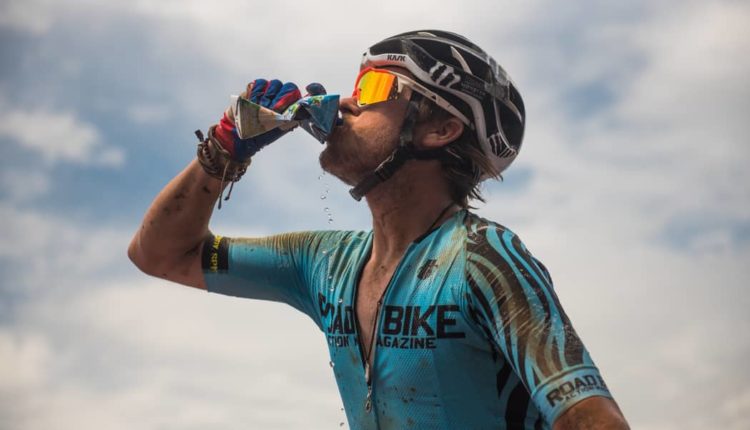 With my first year now settled and behind me at Road Bike Action it’s been a great time while learning the ropes of the business and especially getting to ride all the new products out there. From my past racing years I was always riding what the team had as far as sponsorship, so to be able to now ride and test everything which is available on the market it’s been quite the treat.

Looking back at 2017 these were the products and moments that stood out to me the most….

With gravel becoming more popular I’ve been on the lookout for a good suitable tire. I still enjoy riding on the road and jumping in group rides but I don’t like having to have a different bike for each. In the Southern California area (Orange County) there are plenty of group road rides to do and also fun dirt roads. The Yksion Allroad tire is ideal as it works good for the hard pack dirt roads yet it’s not too big for riding with the roadies. 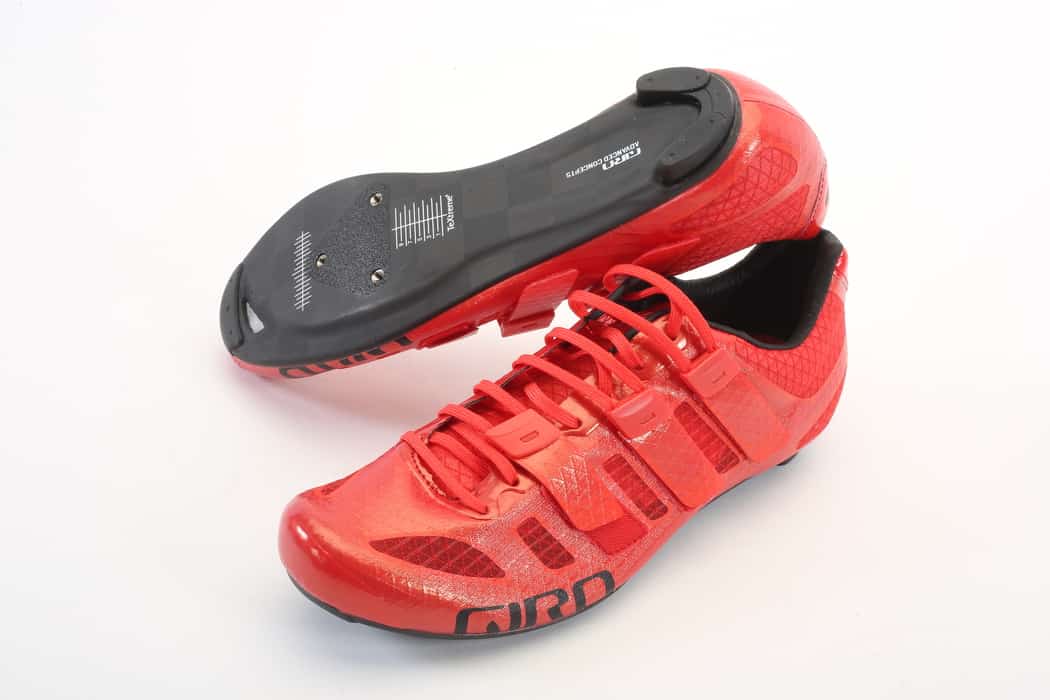 It seems that every cycling shoe I put on these days all have similar feel. However, that all changed when I slipped on the new TechLace Prolight from Giro. I’ve never felt such a sensation of lightness while turning the pedals before. In fact, I the only thing I can compare them to would be wearing around your favorite house slippers on a bike ride. At 300 grams for the pair you really do feel the difference. 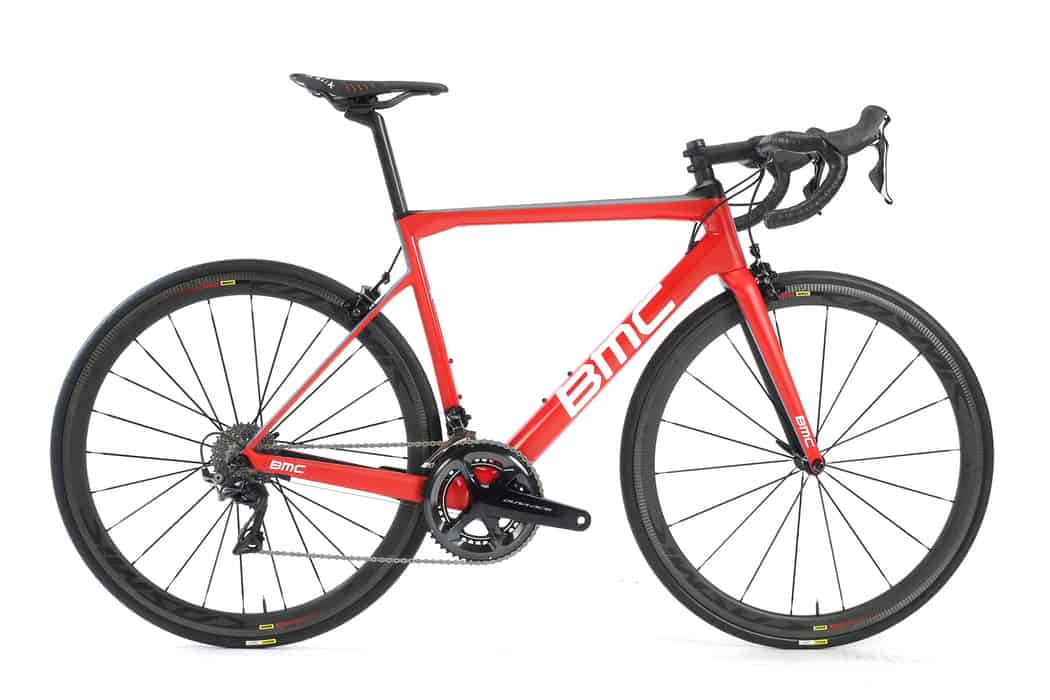 The new and improved BMC Teammachine is truly a race ready bike and I suppose for $9500 it better be. Still, from its appearance to its performance, everything about this bike is super cool. Unlike most of the test bikes I rode last year, I also felt comfortable on the BMC right off the bat. The only way to make this bike better would be it they had a model with disc brakes. Oh wait, they have that. 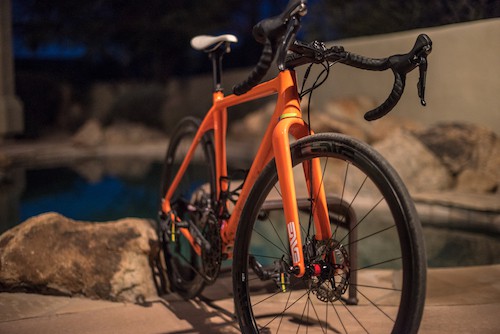 Okay, for one they’re made by Enve’s so we all know what type of quality they hold. Thanks to their mis-matched depths, the Enve’s can work as a climbing wheel yet still hold their own on the rolling flat terrain. The shallower 38mm deep front wheel also contributes to the confident handling in cross wind conditions. All that plus being tubeless ready wheel and disc compatible make these my go-to choice of wheels. 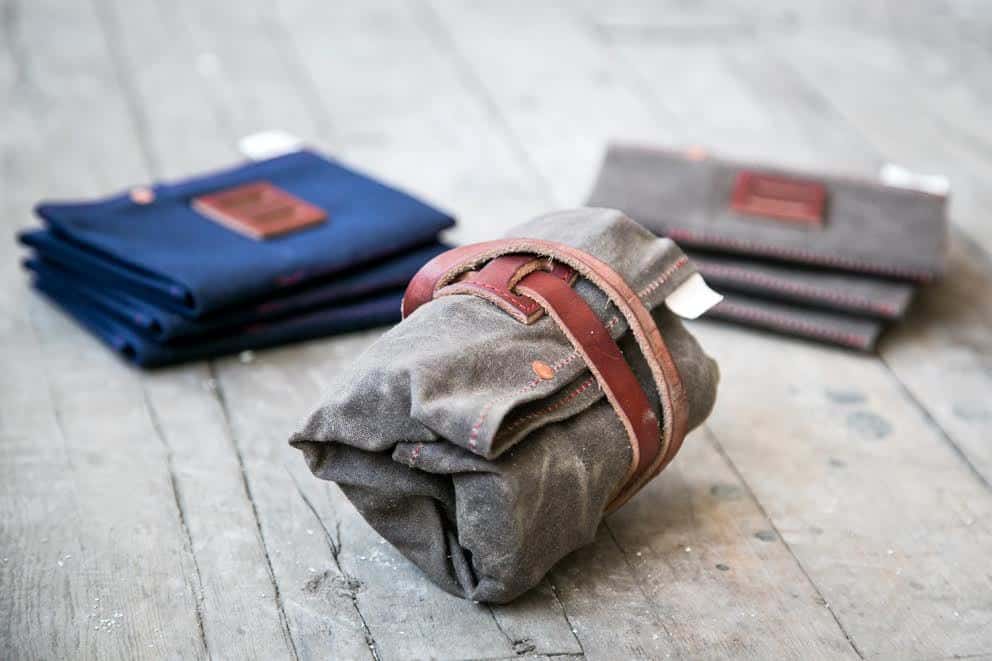 Saddle bags and seat rolls are becoming very popular and trendy these days which is why the Magner Co roll stands out to me. Besides the fact that company owner Casey Magner was my mechanic on the Holowesko-Citadel p/b Hincapie team, I have seen him make them by hand in his garage so I know how much time and effort goes into each one. Casey’s seat roll brings some customization and a real quality feel to a product which normally has neither. 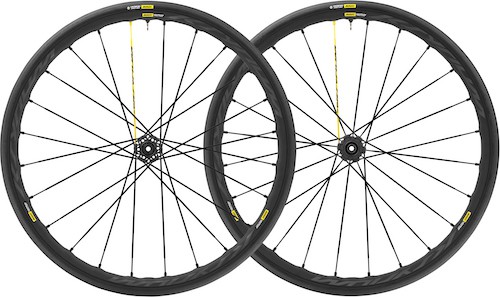 The fact that tubeless tires offer a more comfortable ride at a lower pressure with the potential for fewer flats, makes it easy to see why they’re becoming popular. The problem though is that you usually need a high-pressure pump to seat the bead properly and if you don’t have an air compressor at home or a friendly liocal shop, this can make the transition tough. Luckily, the new Mavic Ksyrium wheels are designed so that they mount easily and can be inflated with a standard floor pump.

One of the biggest shocks of the season came when Frenchman Warren Barguil opted out of his contract with the World Tour Sunweb team a year early to join the lower status Pro Continental Fortuneo-Oscaro team. Normally a rider of his caliber would never drop down, but after having the success at this year’s Tour de France where he won the K.O.M. jersey and finished tenth overall, he hopes to find more leadership duties on the smaller team which will be all based around him.

Although a few people were talking about the possibility of Sagan’s chances of winning three World Championship titles in a row due to a course (in Bergen, Norway) that favored his strengths, I wasn’t exactly buying it. So many factors can come into play in a one-day race including Sagan being sick leading up to the race and not even pre-riding the course. During the race he didn’t go with any of the late attacks, choosing instead to sit patiently until those moves came back when he then laid down a mean sprint to take his third World title and make history. 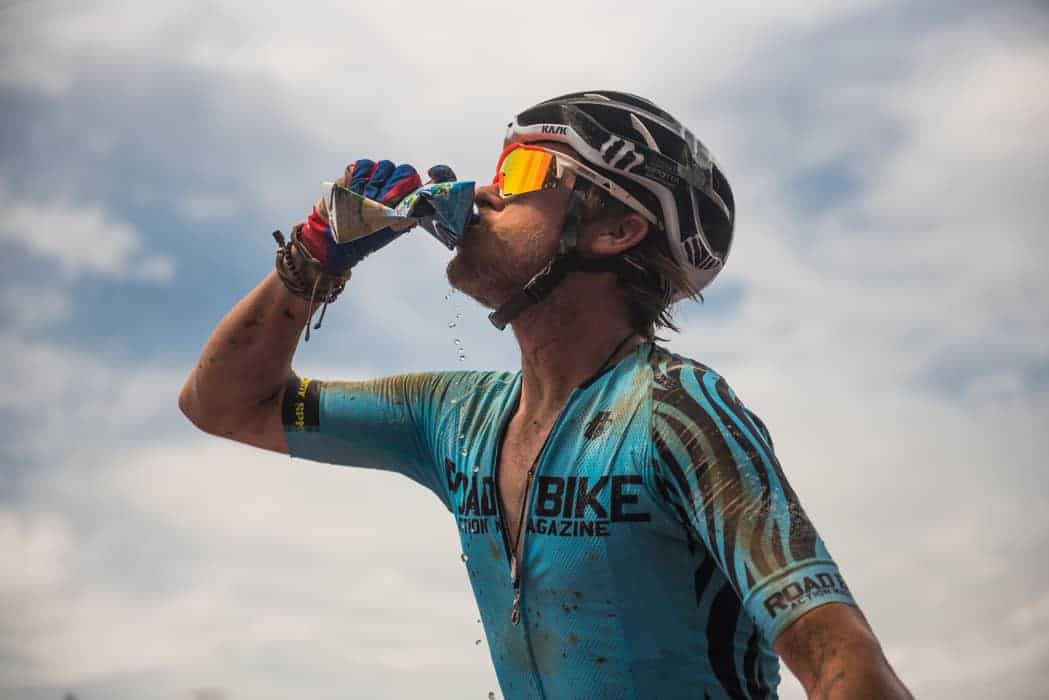 When Zap first told me that I would be racing in the 200 mile long Dirty Kanza gravel race in June, I have to admit that I wasn’t overly excited about the idea. Just knowing that the longest ever race of my career would come after I stepped away from racing professionally when I would normally be putting in the miles for an event of this caliber filled me with some doubt. However, after completing the double hundy, having a first-person experience of Emporia, Kansas and seeing how the whole town gets behind the event, I realized why the event sells out in minutes and why so many people feel that it is a life changing experience. Simply put, there’s no other event which I can compare the Dirty Kanza to.

Team Sky seem to be digging themselves into a continuous deeper hole as they have now hit their biggest hurdle to uphold their image as the superior “clean team.” Sky have been fighting the “jiffy bag” drama for sometime now which surrounded Wiggins medical package that was sent to Team Sky at the Critérium du Dauphiné in 2011. That issue was recently resolved with no actions being taken and it looked as though all was well in the Team Sky camp as Chris Froome just wrapped up the double with his Tour & Vuelta victories.

Not so the case though as now they’re truly in for their biggest battle with Froome’s recent failed Vuelta doping test. This is no open and shut case which is really what will do harm to the sport as it will be dragged out for sometime I imagine. I predict it will be similar to the Alberto Contador case. To whichever way this ends though the damage has been done to Froome and even more to his team as far as credibility goes. Truly the biggest mess and head shaker of the 2017 year.