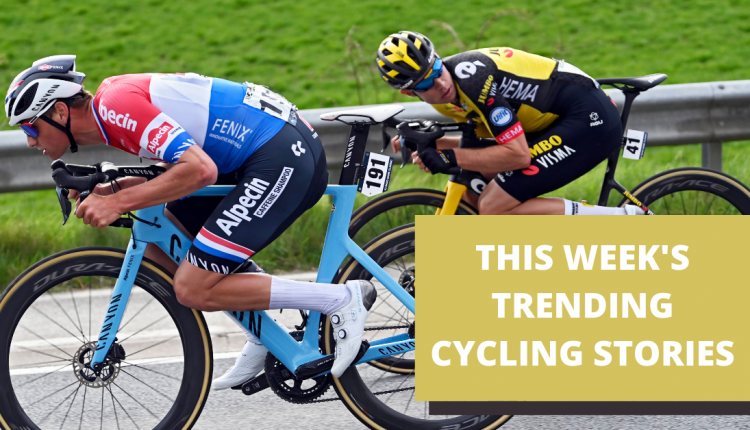 Thanks in large part to the arrival of tubeless tires and gravel bikes, much has changed not only in tire and rim design but prevailing notions of air-pressure technology. A tire’s air volume is the largest factor when it comes to running the proper tire pressure, and it can drastically alter how a bike performs. This seems counterintuitive to what we have been taught over the years, but it is largely due to the static size of tires traditionally offered for drop bar bikes.

Thankfully, most modern road bikes have moved away from running the narrow 21–25mm tires in favor of 28mm as the new starting point. With gravel bikes, the norm is in the 38–40mm range. Add to that rims with wider internal widths that also impact the volume of air, and what we’re left with is a new age of improved tire performance.

With all this is mind, we are now learning that, like air suspension on bikes, the air volume in a tubeless wheel can be manipulated to offer more precise tire responses. This is where tire inserts come in and add many layers of advantages for those willing to experiment. 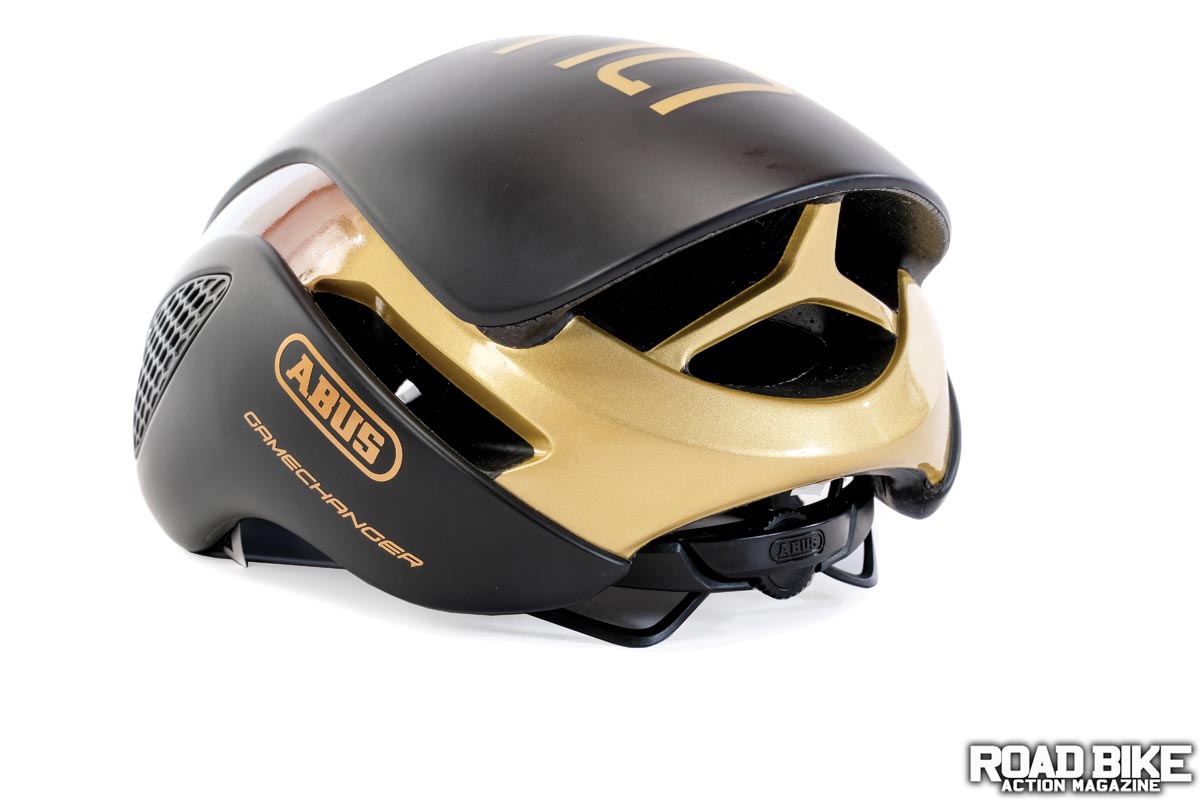 When it comes to safety and security, Abus is no stranger. Since 1924 the brand has offered all levels of home, business and personal security products. Their vast partnerships spread across many different markets. While the Abus name doesn’t have nearly the level of acclaim in America that they carry throughout Europe, it’s only because they’ve made a point of focusing on Europe.

How does this relate to cycling? Well, the brand has had a full line of helmets for some time, and a few years ago they decided to bring a few select models to the U.S. market. The initial urban lids did so well that they also decided to slowly bring their sports category, too. This is when we were introduced to the GameChanger helmet.

Sure, we had seen it worn in the pro peloton with the Movistar team for a couple of seasons, but getting one in the States was difficult due to the differing testing standards required between here and there. 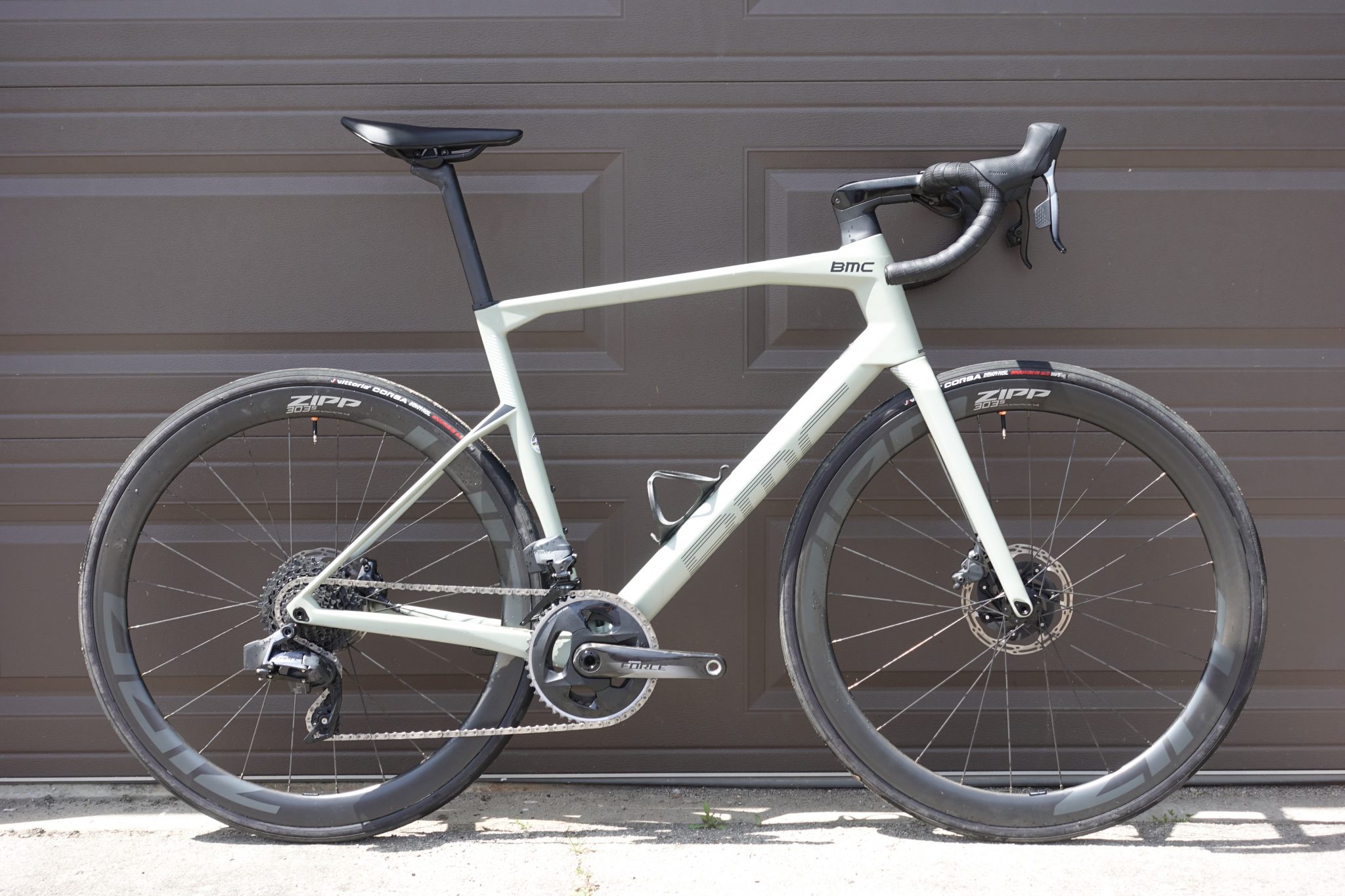 BMC has led the march in road bike innovation for years, look at how much of the industry has adopted the lowered seat stays design the Swiss brand incorporated over a decade ago. Our First Look of the original 2017 Roadmachine stated that BMC designed an “all-new line of endurance road bikes centered around the notion of who and what a “Gran Fondo” rider is….which in short means the non-racer type who simply enjoys riding a high-performance bike for as long as they want to.  Like all of us.”

Last year we reviewed an identical 2020 build. For 2021 the most noticeable change is the stock saddle. Instead of a Fizik Aliante R5, BMC opted for a snub-nose Fizik Argo. The 01 Three maintains the SRAM Force AXS components and DT Swiss hoops. Thankfully the price has remained the same over the last year. which is a sign of good faith from the Swiss brand for the consumer side.

Mark Cavendish avoided a late crash to win a third consecutive stage at the Tour of Turkey on Wednesday
to remain in the overall lead of the eight day event. Nearly a dozen riders went down just behind Cavendish to block the road. Some riders required medical attention and were transported to the hospital. The 35-year-old Cavendish hadn’t won a race since 2018 before Monday but  was celebrating a third victory in three days after the 184.4km run from Alanya to the coastal town of Kemer.

Ian Boswell, Peter Stetina and Colin Strickland meet up for a different kind of training camp than they’re used to in the latest episode of Wahoo Frontiers. The former road pros prepare for the upcoming gravel schedule along the ‘Lost Coast’ of Northern California with four days of riding. Since all eyes are set on winning the first race of the year, likely Unbound Gravel, the racers contemplate what training with their competition really means, and things get a little awkward.

Take a look at the latest and greatest cycling shoes currently available from brands across the cycling industry. From  performance-oriented race shoes Shimano to lightweight gravel  slippers from DMT here are some clogs to consider. 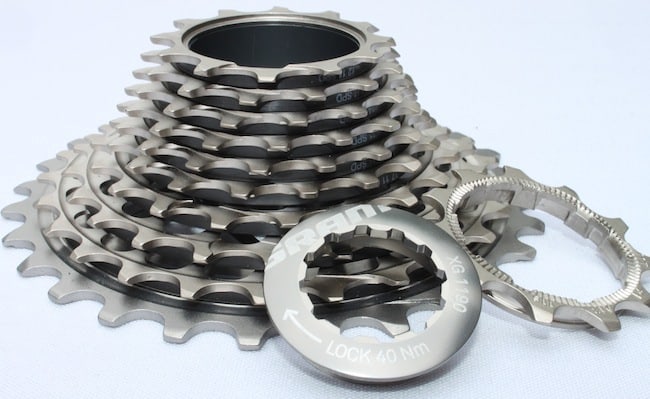 Q: How can I tell if my cassette is worn? My local shop says it needs to be replaced, but it’s not that old.

A: Don’t forget that chain and cassette wear is something that needs to be monitored simultaneously. Most people will wear specific gears more than others, but the combination of a worn chain and new cassette will lead to expedited wear. This will lead to inconsistent shifting. Most of the time it is the worn gears that actually shift better, and the less used gears are rough because they are not meshed with the worn chain. If you are changing a cassette, then it would be wise to replace the chain, too. The exception is if the cassette is fairly new and you are just changing ratios. On the flip side, a cassette can go through about three chains as long as the chains are changed before they wear too much. Get a quality chain checker, and every few weeks check it while you lube your chain, that way it becomes a habit. 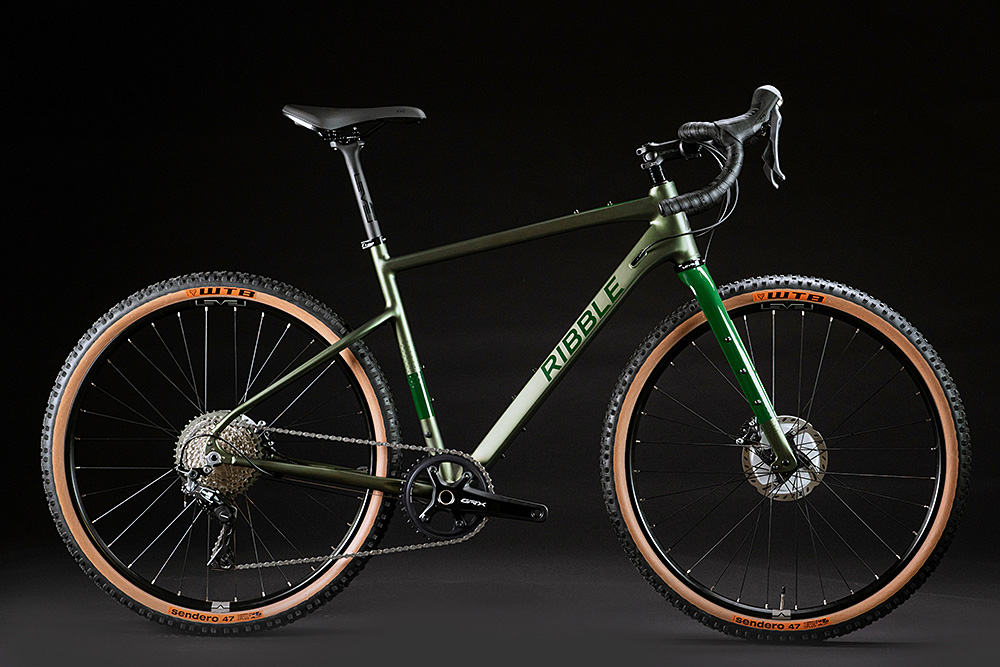 UK-based bike brand Ribble has a swathe of modern gravel and road bikes in their catalog. Asymmetric chain stays, lowered seat stays, gear mounts… Ribble has got it covered. Take a look at these four gravel bikes in a variety of price points.

As history as shown, when the non-cycling media picks up on a cycling related story it’s usually relating to something of a peculiar interest that reaches beyond any pure bike-geek specific moment.  Take for instance the UCI’s recent ruling  that banned  the “super tuck” position for riders trying to eek out an aero advantage. Not much play on CNN  or Fox News on that one.

However, in today’s New York Times, the Sports page was home to a big story penned by veteran cycling reporter Juliet Macur that offered a critical eye on another new UCI ruling that outlawed the indiscriminate tossing of musettes/bidons and water bottle bottles in non-secured or designated areas. While the ruling  seeks to prevent the errant trashing of a race course by riders tossing used items along the roadside, it has also put a stop to riders handing off their used water bottles or musette bags to schwag hungry spectators.

How serious is the UCI in enforcing the ban you wonder?