"It's just been one thing after the next," said Thomas 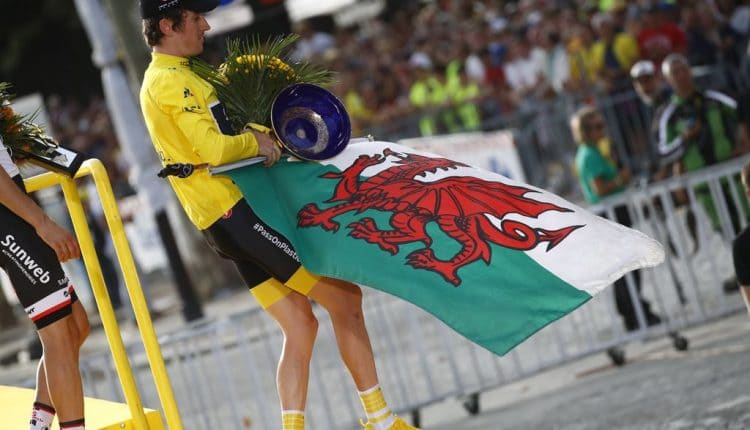 RBA/AFP  – Geraint Thomas has been overwhelmed by the reaction to his Tour de France victory with one particular favorite a video featuring the likes of Elton John, Thierry Henry, Gareth Bale and Sam Warburton.

The 32-year-old Welshman — who went to the same school as the younger duo of Bale and Warburton — admitted to The Daily Telegraph he had watched the video endlessly in a taxi on the way back to his hotel following celebrating his epic win on Sunday in Paris. Thomas, who according to the paper has penciled in a return to Cardiff for a parade on Thursday week from his home in Monaco, said the impact of his achievement has yet to sink in.

He told the paper his life has been “turned upside down” although he had yet to give much thought to the remark by 2012 Tour de France champion Bradley Wiggins that his life would change irrevocably.

“It’s just been one thing after the next,” said Thomas, an avid Arsenal fan who received a call from former Gunners manager Arsene Wenger following his win. “Maybe when I get home tomorrow, shut the front door and sit on the sofa, it will start to sink in. “I don’t know. I guess I’ll have to experience it to know what it’s really going to be like. “But I don’t mind. I’m generally a pretty relaxed guy. We’ll see how it goes. Hopefully I can just go with the flow.”

Thomas, who is according to the paper set to sign a new contract with Team Sky worth £3,500,000 ($4.6m, 3.9m euros), said an early indication of how much had changed came with a photo he posted on Instagram of him and his wife Sara eating Welsh cakes in their hotel room in the early hours of Monday.

“That was crazy because I put that on my Instagram and then next day it’s on the front of a newspaper,” he said. “It’s probably a sign of things to come.” He admitted he deliberately dropped the microphone on the winners podium after being encouraged to do so by Sara and the team’s director of business operations Fran Millar, who were standing behind the podium.

“At the very end I thought ‘Sod it! I’ll do it’ … and then it went viral,” said Thomas. “It was a bit different anyway.” 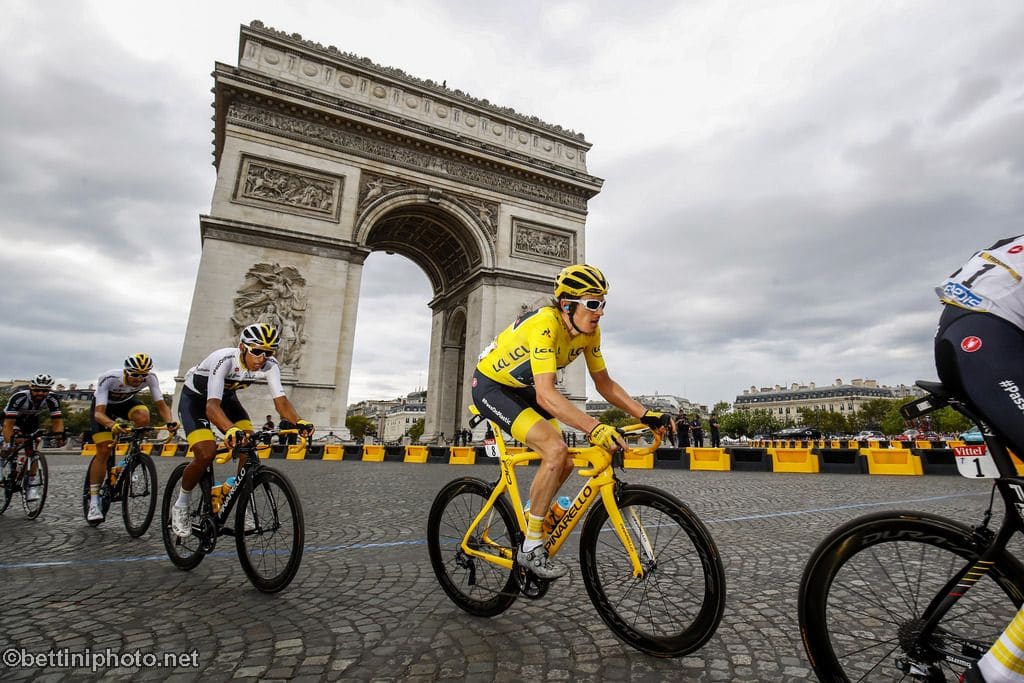 Would You Pay More?